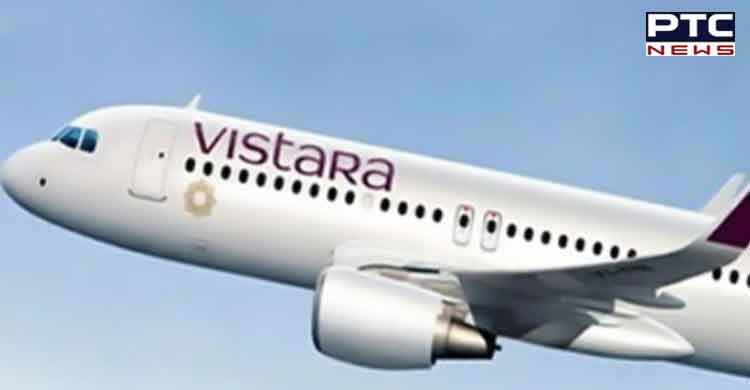 "Vistara has been fined by DGCA for violation of takeoff and landing clearance given to first officers without conducting any training. A penalty of ten lakh has been levied on the airline for the said lapse. It was detected during a landing in Indore," DGCA stated.

According to the rules, the first officer must undergo training on the simulator before landing the aircraft with passengers on board. 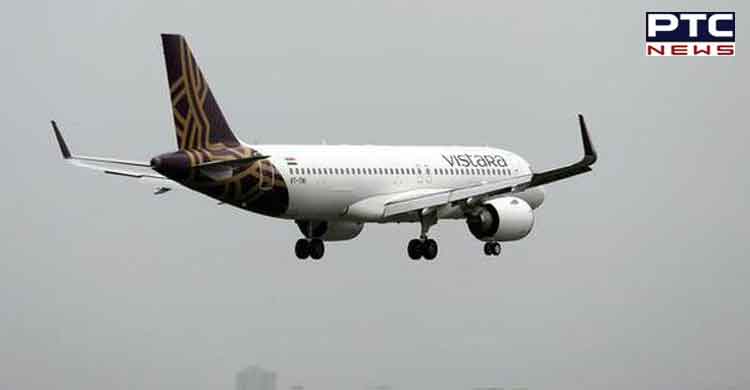 The DGCA emphasised that the act was a serious breach because it jeopardised the safety of passengers.

"It is a serious violation endangering the lives of the passengers on board," DGCA said.

The airline, on the other hand, has refused to give a statement over the said incident. 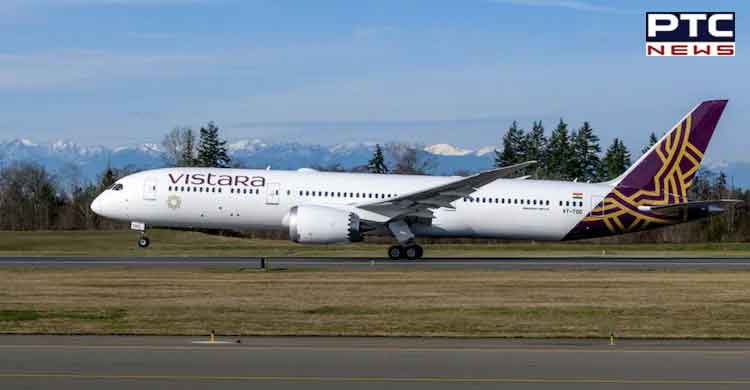 Tata-SIA Airlines Limited, which operates as Vistara, is an Indian full-service airline.

A senior DGCA official stated that on March 30, 2022, during simulator surveillance by the DGCA at CSTPL Greater Noida, it was discovered that there was an MMI (Missing Malfunction Inoperative Item) for the B737 Max with respect to the Stick shaker on the P2 side, which had been inoperative since March 17, 2022. 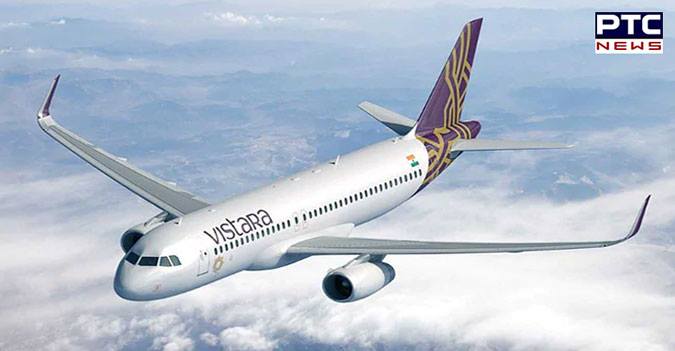