The meeting of the five-member committee of Samyukt Kisan Morcha began on Wednesday morning, which is likely to take a call on the future course of farmers' protest.

The meeting is currently underway. According to the farmers' body, the government in its proposal, which urges the protesting farmers to call off their agitation, has asked them to first end the protest and only then cases against them will be taken back. 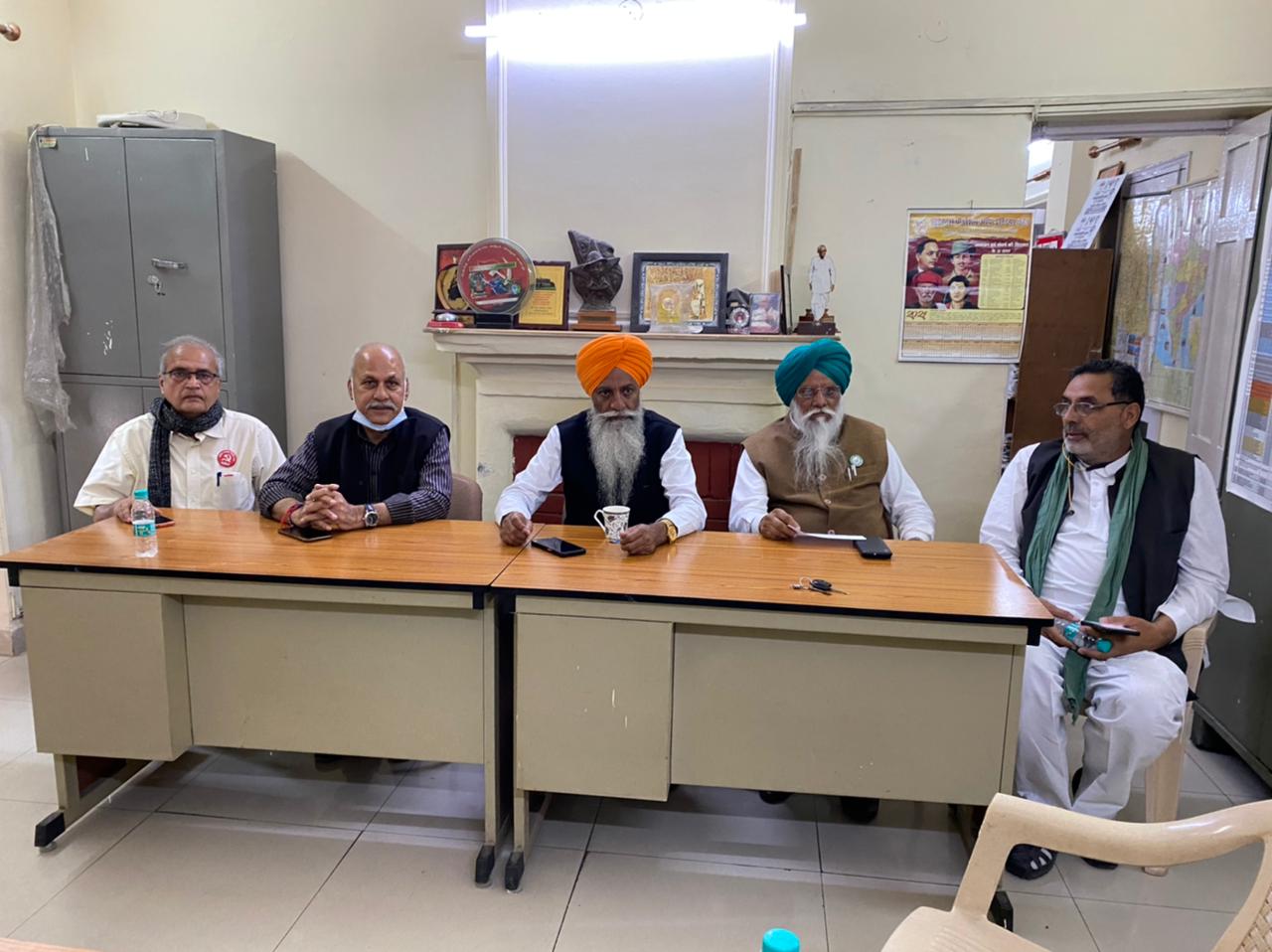 Samyukt Kisan Morcha has sought clarifications on several points on the proposal and asked for amendments.

Speaking to the reporters on this matter, a member of SKM's 5-member committee Ashok Dhawale said, "We appreciate that the government is ready for talks and is giving something in writing. But the proposal had a few flaws, so last night, we sent it back with some amendments and are awaiting their response." 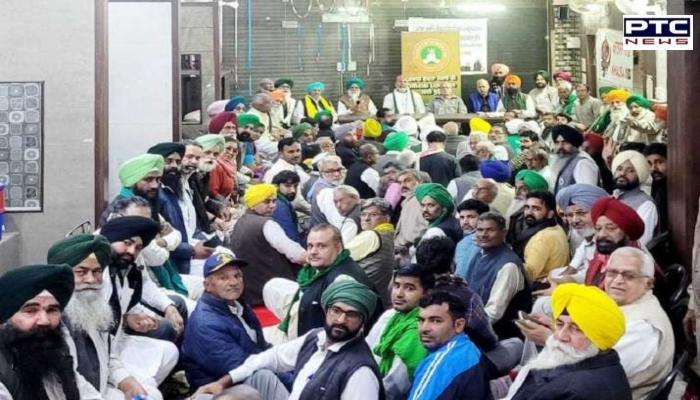 The SKM on Tuesday held a meeting to discuss the Centre's response and said that some pending issues still remain unresolved.

Addressing the press conference after the meeting on Tuesday, SKM's Balbir Singh Rajewal said that they will not accept the government's condition that cases against farmers will be withdrawn after agitation is called off. 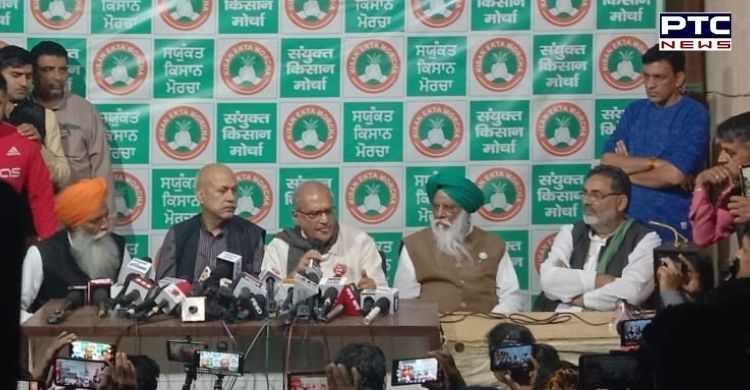 "Government's proposal says after we end the movement, then only will they withdraw cases. We are apprehensive about it. Government should immediately begin with the (cases' withdrawal) procedure. Final decision to be taken at a meeting on December 8" said Balbir Singh Rajewal.

Bharatiya Kisan Union's (BKU) Gurnam Singh Charuni said the Centre should follow the Punjab model while giving compensation to the kin of over 700 deceased farmers.

"For compensation to over 700 deceased farmers' kin, we want the Centre to follow Punjab model; Rs 5 lakh compensation and a job as announced by Punjab government should be implemented by Government of India as well," Charuni said.