Covid-19 India: These states and UTs have reported Omicron variant so far 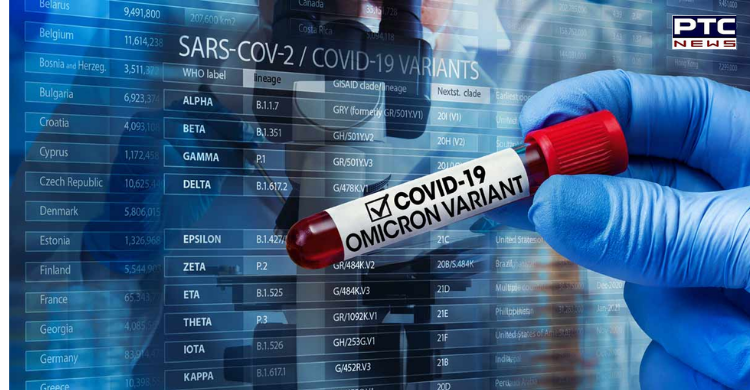 It is pertinent to mention that Karnataka was the first state to confirm the Omicron cases followed by one case in Gujarat.

Here's the list of states and UTs in India that have reported cases of new Covid-19 variant so far:

On December 2, India reported the first two cases of the Omicron variant in Karnataka. A 66-year-old South African returnee and a 46-year-old Bengaluru doctor with no travel history were tested positive for the new variant. It is worth mentioning here that both the patients were fully vaccinated and even displayed only mild symptoms, the officials said. Gujarat, on December 4, became the second state in India to report a case of Omicron. A 72-year-old man, a Zimbabwe returnee, reached his native village in Jamnagar district last week where he was found infected with the Omicron variant.

The 33-year-old engineer from Thane district had tested positive for the Omicron variant of coronavirus, officials said on Saturday. He has recently arrived in Delhi from South Africa on November 23. He had given his samples for Covid-19 testing at the Delhi airport. He had then moved to Mumbai. 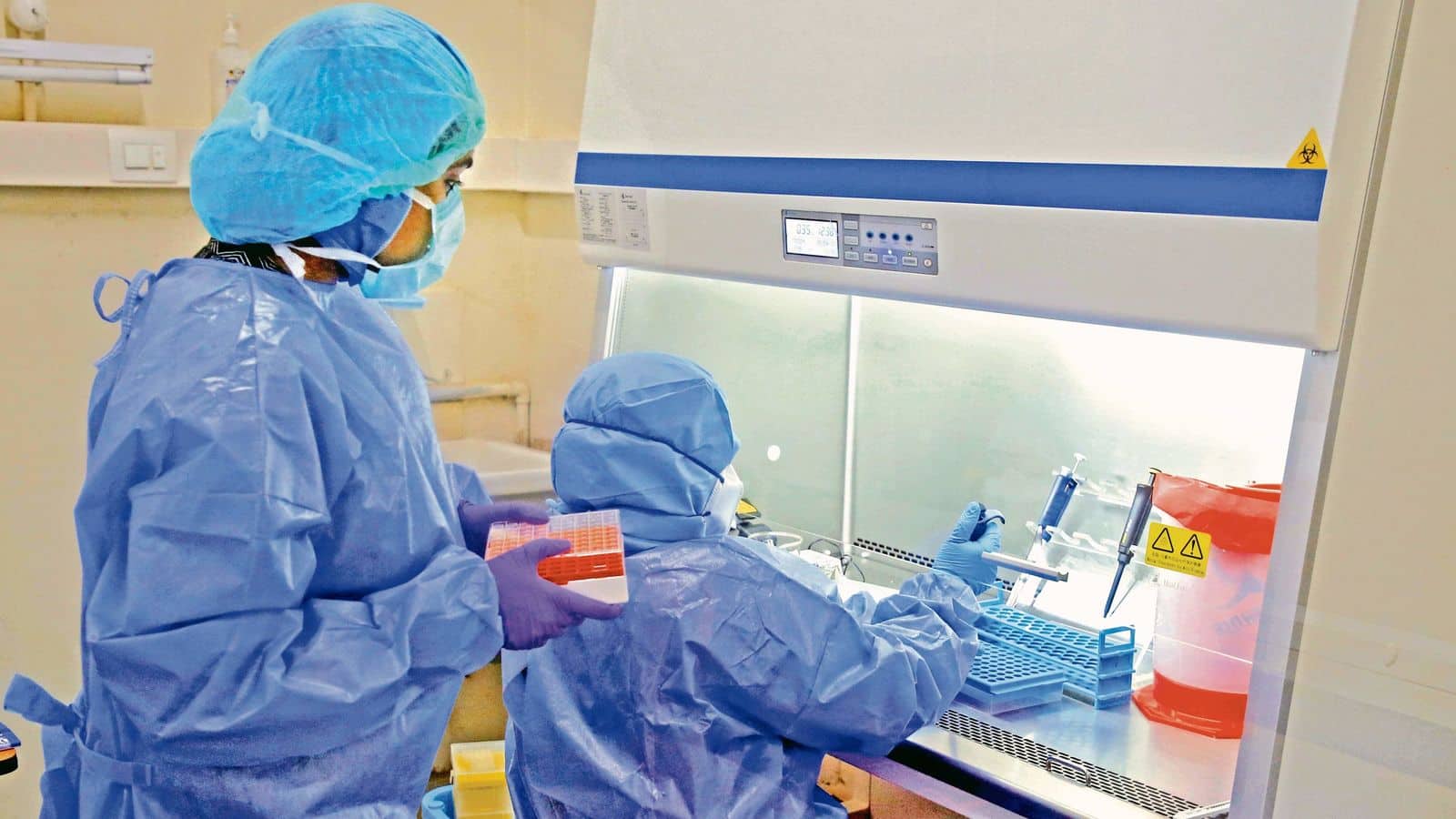 A 37-year-old man, who returned from Tanzania, tested positive for Omicron. It is the first case of the new Covid-19 variant in the national capital.

A 47-year-old man tested positive for the new variant, the State Public Health Department said on Sunday. He had recently returned from Finland in the last week of November.

A total of nine persons tested positive for Omicron in Rajasthan's Jaipur, confirmed Health Secretary Vaibhav Galriya. Four of them had recently returned from South Africa while two of them are children aged 7 and 12. The other 5 were in contact with the family.

The new Omicron Covid-19 variant has been confirmed in 23 countries including India and their number is expected to rise, said WHO Director-General, Tedros Adhanom Ghebreyesus.