Microsoft to start pushing notifications about end of support for Windows 8.1 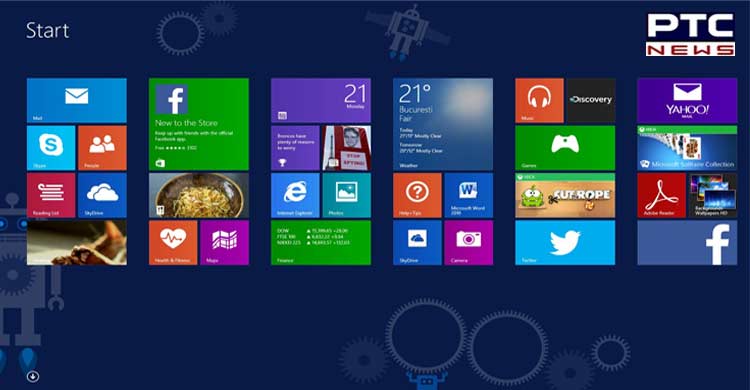 Washington [US], June 24: American tech giant Microsoft is preparing to send reminders to Windows 8.1 users that support for the operating system will end on January 10 2023.

According to the sources, the company, as a first reminder leading up to the January 2023 support cutoff, will commence sending notifications to existing Windows 8.1 devices next month. 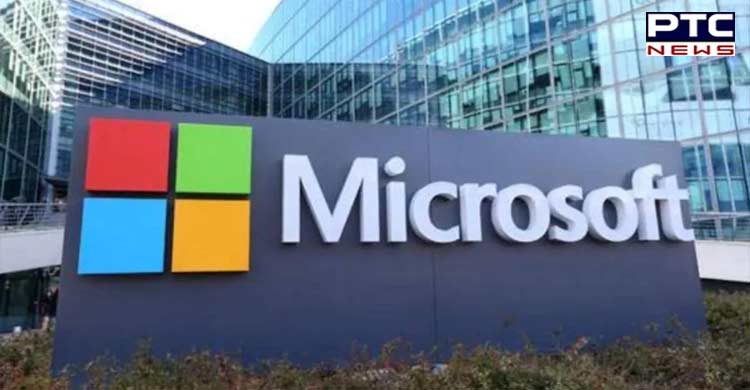 These notifications will be similar to ones Microsoft has used in the past to remind Windows 7 users about end-of-support dates. Microsoft originally sunset Windows 8 support in 2016, but the Windows 8.1 update will cease support fully in January 2023.

The company will not be offering an Extended Security Update (ESU) program for Windows 8.1, so businesses won't be able to pay for additional security patches and will have to upgrade or accept the risk of running software without security updates, reported sources. 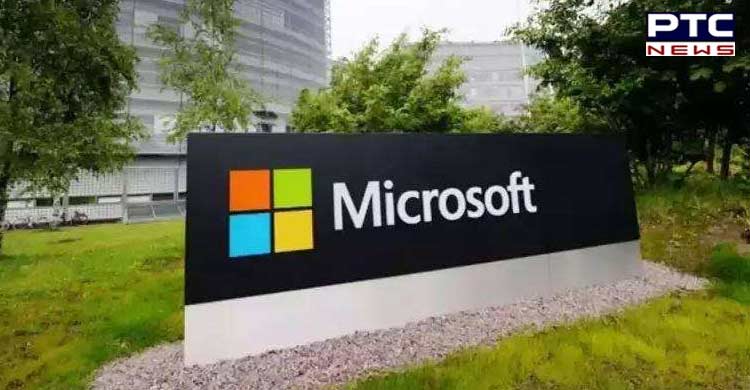 Windows 8.1 users will now need to decide whether to upgrade their operating system or buy a new PC. Most Windows 8.1 machines won't even support Windows 11, as admitted by Microsoft, due to its strict CPU requirements. That leaves Windows 10 as the likely upgrade path, which will continue to be supported until October 14 2025.

Windows 8.1 was largely a big fix for the reception to Windows 8. Windows 8 introduced a new touch-centric vision for Microsoft's future, but it ditched the traditional desktop and Start button in such a big way that many PC users rejected it. 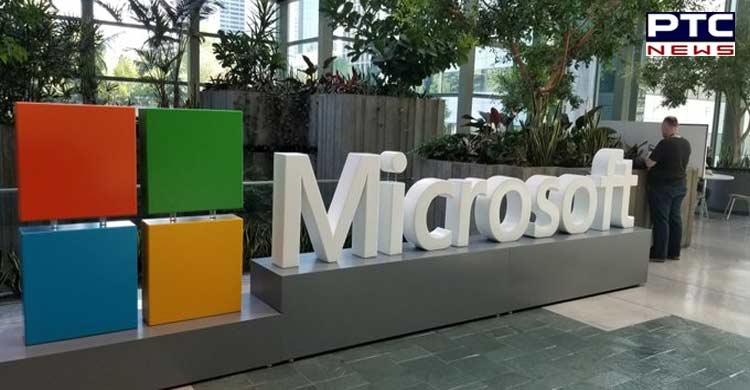 The mobile-first OS didn't jibe with what users wanted, and Windows 8.1 brought back the Start button in admission from Microsoft that it had messed up, as per the sources.