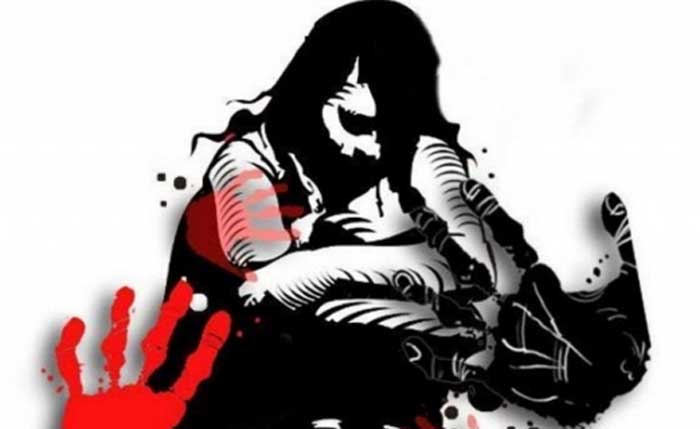 A 15-year-old minor girl was allegedly raped by a youth at gunpoint in Rahekda village in the district, police said.

The incident took place on Wednesday in a nearby jungle in the village. The accused Kallu has been arrested, said Station House Officer (SHO) B P Singh of Bhopal police station.

The victim was found in the jungle in semi-conscious state by the family members, the SHO added.

According to the complaint of the victim’s uncle, a case has been registered and the girl has been sent for medical examination, the SHO added.