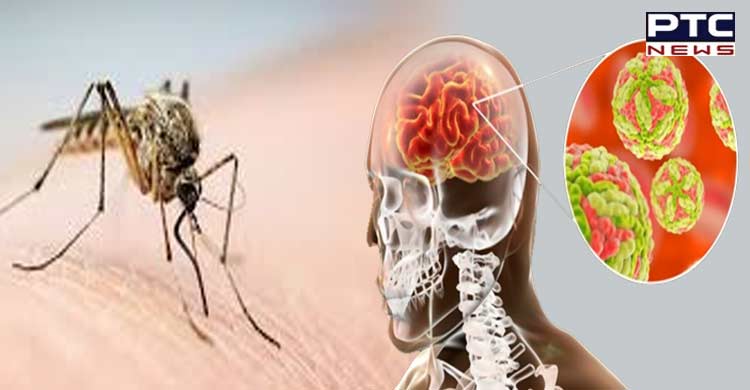 Guwahati, July 27: Mosquito-borne disease Japanese Encephalitis has claimed 44 lives across Assam so far, according to the state branch of the National Health Mission (NHM).

Japanese Encephalitis has become more critical in Assam post floods. In the last 24 hours, three persons died in the state — two in Nagaon district and one in Chirang district, officials said on Tuesday.

The NHM, Assam, data also revealed that eight new cases of Japanese Encephalitis have also been detected in the state over the last 24 hours — three in Nagaon, two in Tinsukia and one each in Chirang, Jorhat and Kamrup districts. 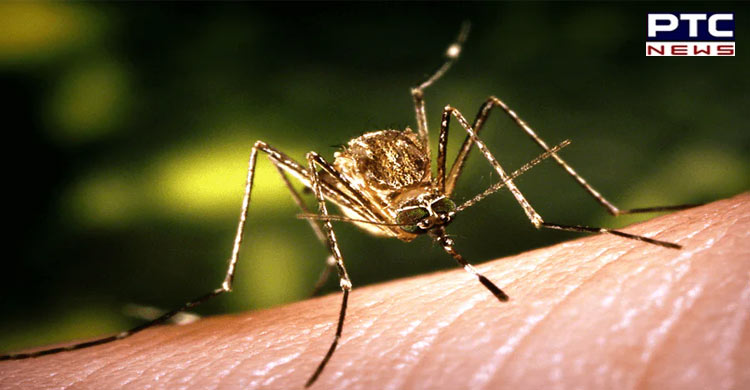 A total of 274 cases of Japanese Encephalitis have been detected in the state in the last 26 days. According to the data of the Ministry of Health & Family Welfare of the Government of India, 660 persons died in Assam due to JE during the period from 2015 to 2021. 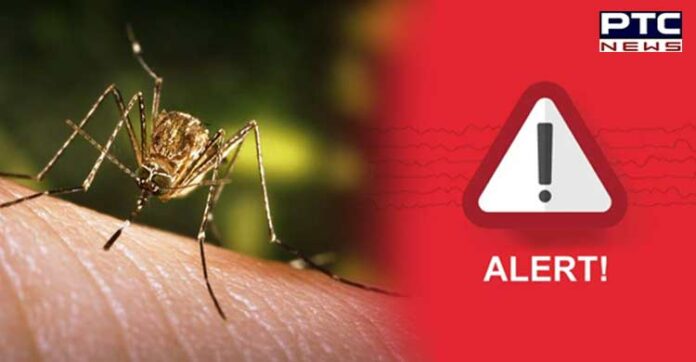 Several districts of Assam, including Golaghat, Jorhat, Majuli, Sivasagar, Charaideo, Dibrugarh, Lakhimpur, Nagaon, Hojai, Morigaon, Barpeta, Nalbari, Baksa, Chirang and Udalguri have been affected by the outbreak of the disease. The NHM has issued a standard operating procedure and guidelines to tackle the situation arising from the outbreak and health workers have been conducting massive awareness campaigns against the disease throughout the state. 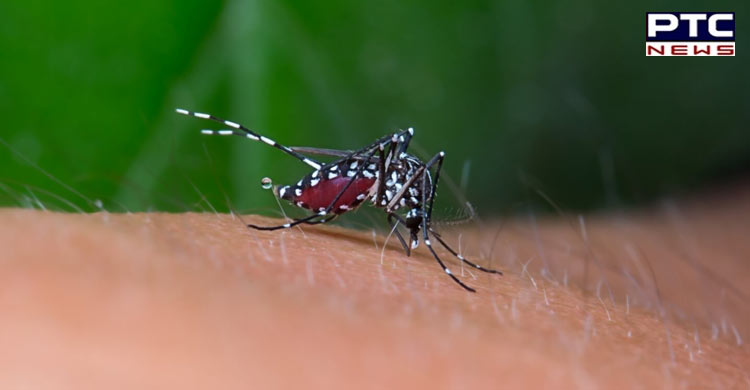 On the other hand, this year the death toll in floods and landslides in the state has gone up to Assam's Cachar district.