MP: Firecrackers banned in 3 districts due to poor Air Quality Index in state 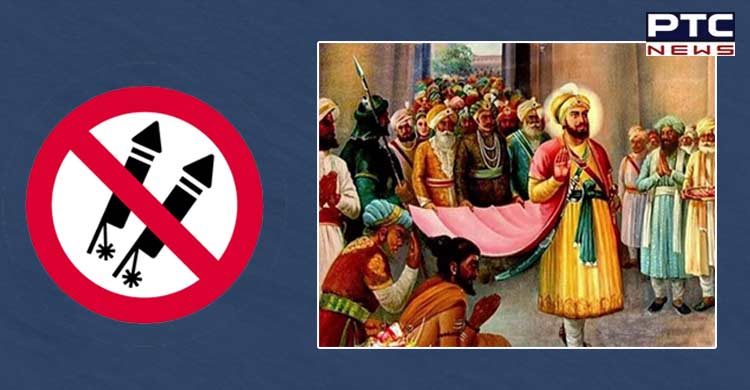 Bhopal, October 23: Firecrackers have been banned in three districts of Madhya Pradesh - Gwalior, Singrauli and Katni - due to the poor Air Quality Index (AQI).

The state Home Ministry and the district collectors have issued a notice for the same following the concerns raised by the Pollution Control Board (PCB). The board had written a letter to the state home ministry and collectors for the ban of firecrackers in districts having poor AQI.

Singrauli collector has also issued the notice to completely ban firecrackers from October 22 to November 5 in its municipal corporation limits. 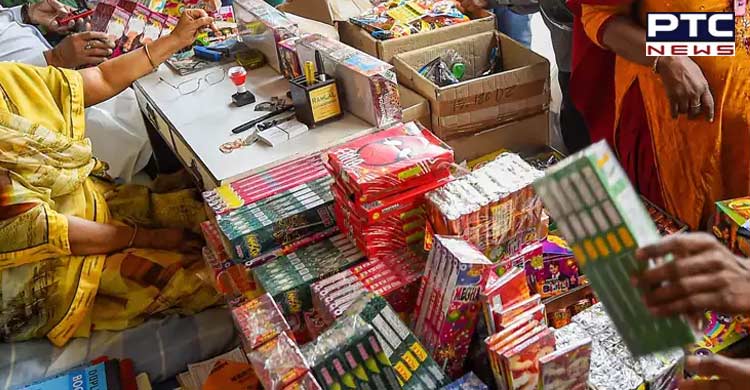 On the other hand, the Home Ministry issued a notice that states green firecrackers can be burst from 8 pm to 10 pm only in those cities where the Air Quality Index (AQI) is medium or below category as of November 2021.

"There is a complete ban on firecrackers in cities having AQI in Poor and above category," the circular added.

Madhya Pradesh Pollution Control Board Executive Engineer and Public Relations Officer, SD Valmiki said, "According to the order of the NGT and the court, we have banned the sale of firecrackers to the districts where the air quality was poor in November 2021. A letter has been written to the local district collectors and the collector concerned has issued a circular from his level for the same."

Firecrackers are banned in urban areas while being allowed in rural areas. Gwalior, Katni and Singrauli have the worst air quality. In moderate and satisfactory regions, there is permission to burst and sell green crackers. The moderate and satisfactory districts include Bhopal, Indore, Jabalpur Neemuch, Dhar, Damoh, Sagar, Ujjain, Ratlam, Sehore, Raisen, Harda, Vidisha, Khargone, Hoshnagabad and Mandsaur, Valmiki added.

"We have allowed green crackers only because the situation was fine last year. This year we are able to burst green crackers. It should not happen that next time even green crackers cannot be burst," Valmiki said.