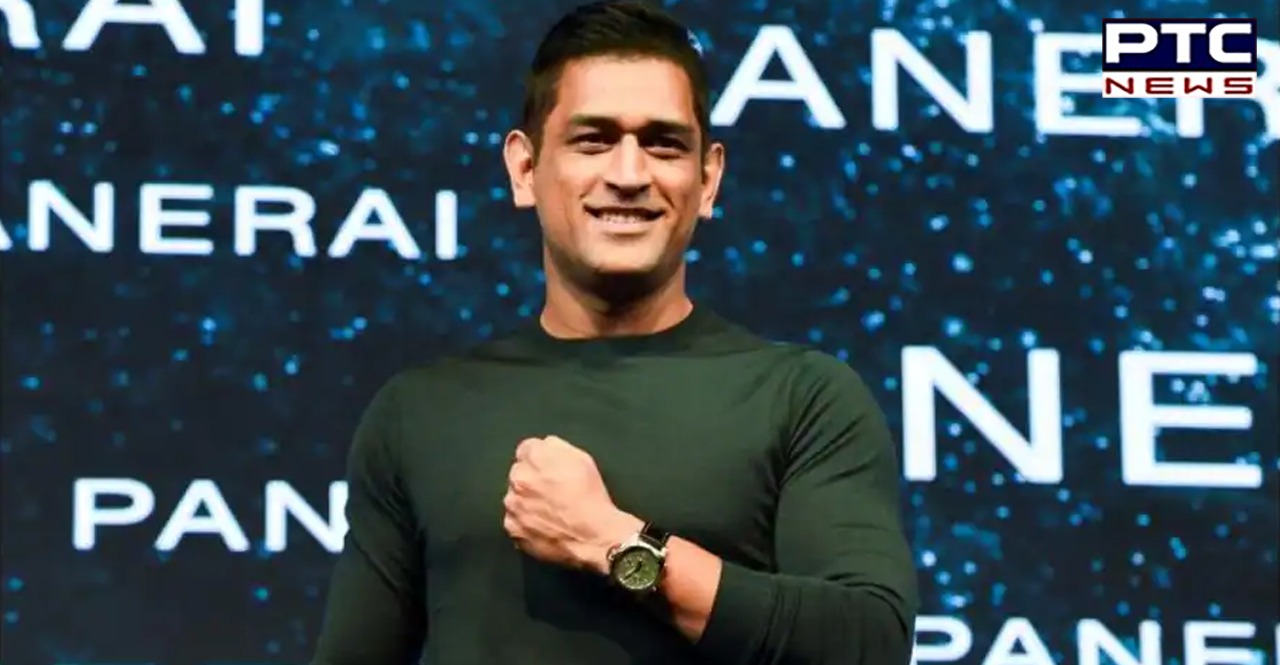 Former Indian skipper MS Dhoni is all set to produce an animated series named "Captain 7". It is pertinent to mention that 7 is Dhoni's jersey number.

The first season of the spy series Captain 7, which is under pre-production, will be based on MS Dhoni, the makers said. 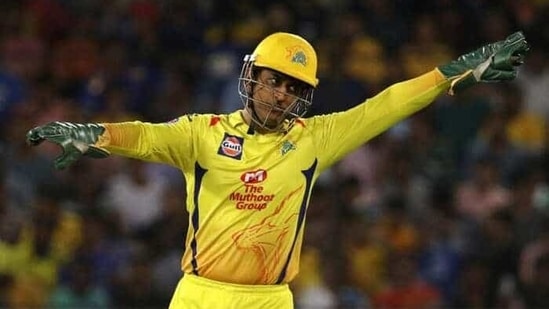 Reportedly, the seven in the title refers to the jersey number of Dhoni that he donned in several one-day international matches. 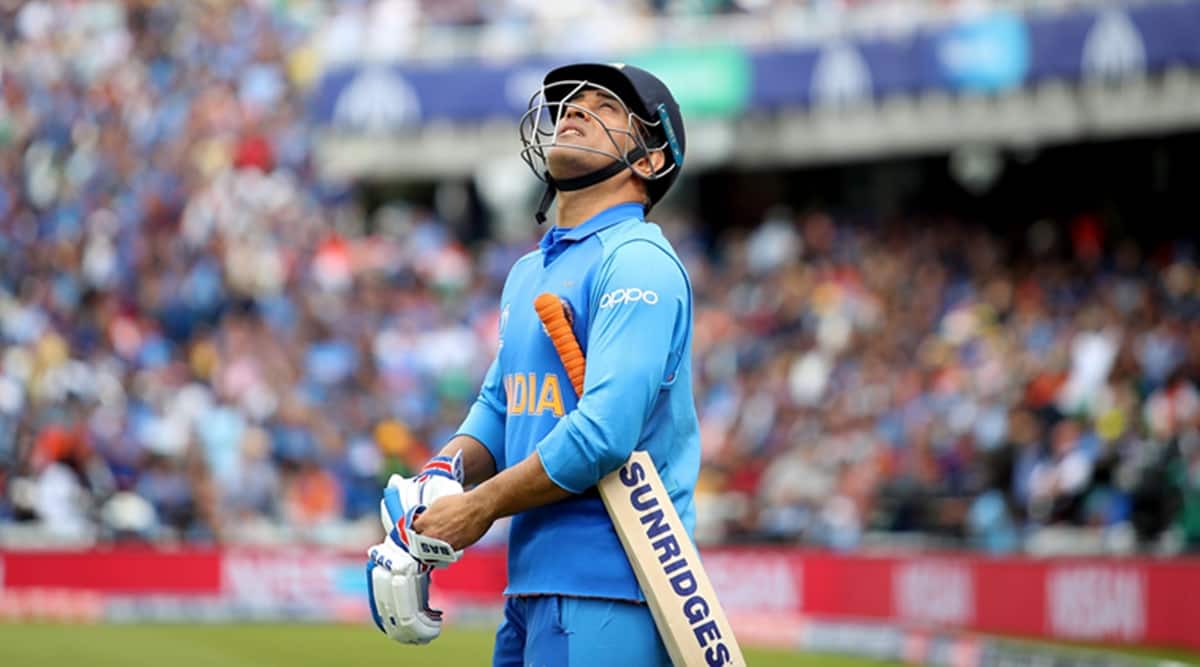 As per the report, it will launch its first season in 2022. "The concept and story were great," said Dhoni, adding that it would bring other passions along with cricket to his life. 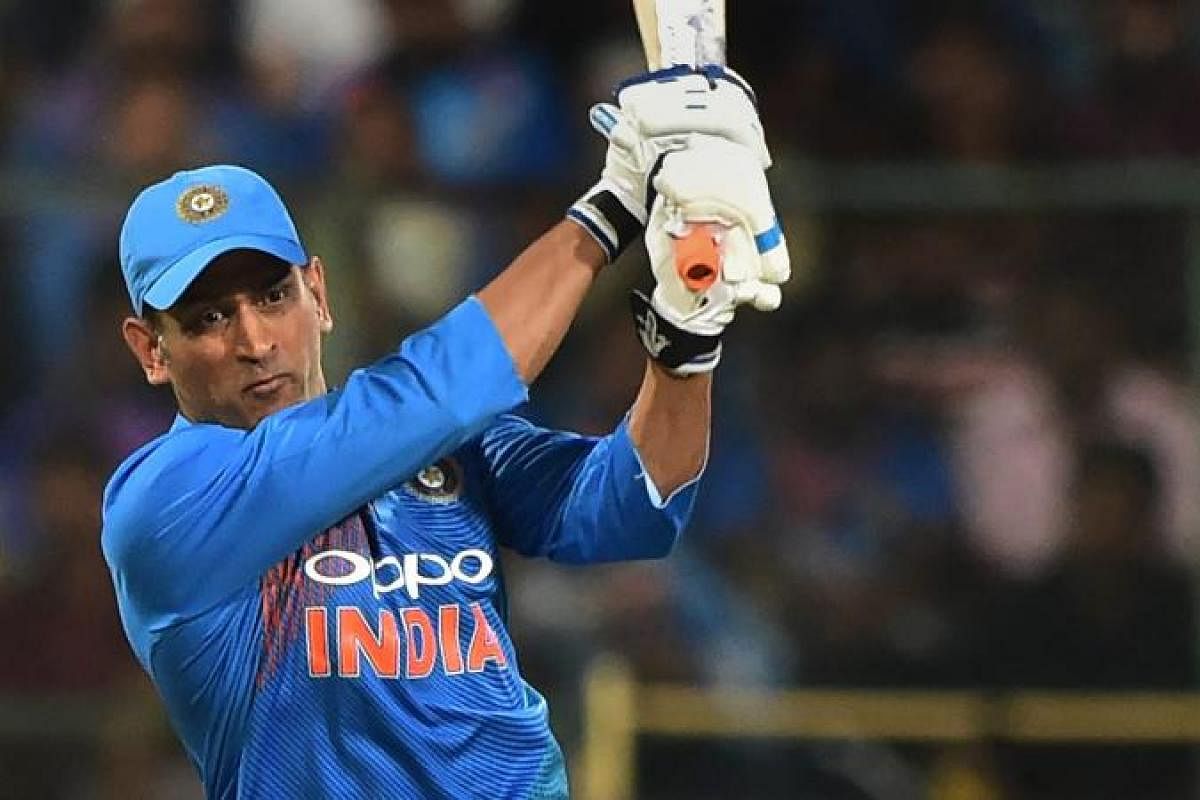 Sakshi Singh Dhoni said that "Captain 7" would be a show full of "adventure." BWO approached them with the concept show based on Mahi, she said, adding that after hearing the concept they were in.

Bhavik Vora, Founder and CEO of BWO said that they were happy to enter new territory with "Captain 7". The series is expected to take forward the legacy of the former India skipper.