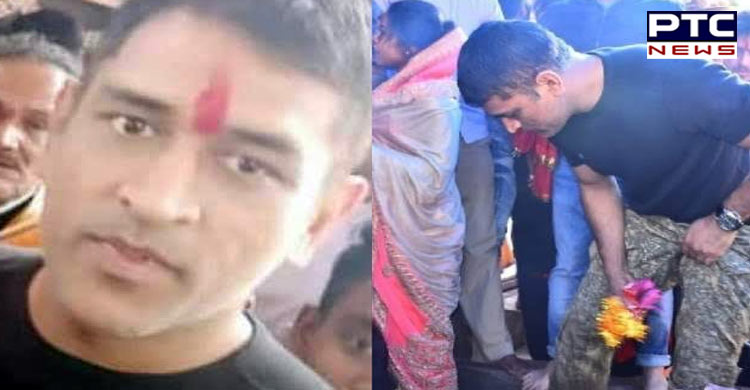 With Maahi to return to action during the upcoming Indian Premier League (IPL) 2020 edition, where MS Dhoni will lead the Chennai Super Kings, the former Indian skipper visited the iconic Deori temple in his local town to seek blessings of the Almighty ahead of new season of IPL. 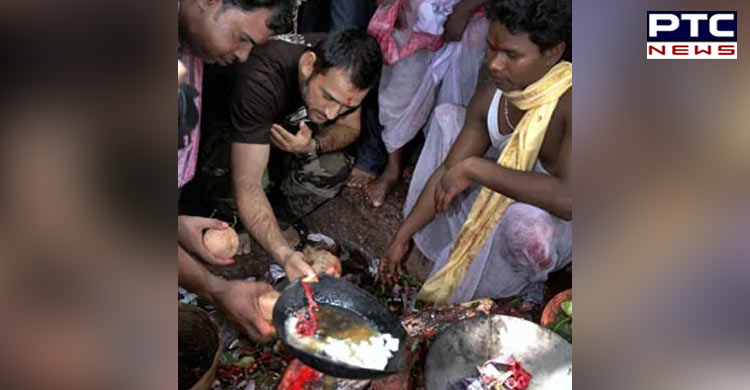 The pictures of MS Dhoni went viral in no time. Dhoni had visited to the temple ahead of India's triumphant run in the 2011 World Cup. Prior to his regular visit, the Deori temple has become immensely popular in recent years, which is located on the outskirts of Jharkhand's capital city.

MS Dhoni's last appearance on the cricket ground for India Cricket team came during the loss in semi-final against New Zealand in the ICC World Cup 2019. Since then, MS Dhoni has been out of action and one question is yet to get its answer, "Will MS Dhoni play T20 World Cup?" 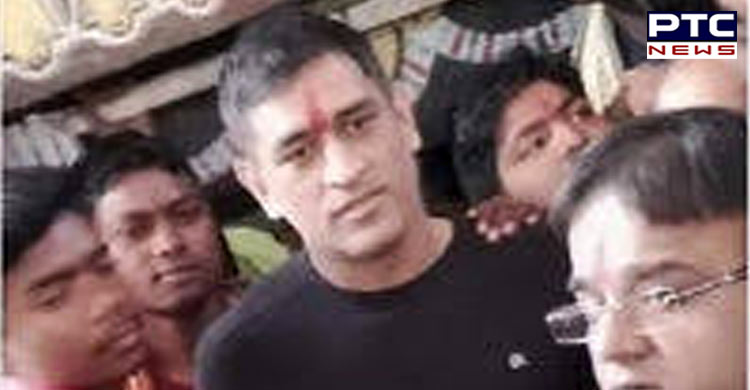 Recently, Board of Control for Cricket in India (BCCI) announced the annual contract for players where MS Dhoni's name is missing.

Therefore, the chaos over his retirement sparked again but the CSK's Thalaiva Dhoni surprised one and all as he resumed his  training at the JSCA Stadium, Ranchi with his state team.