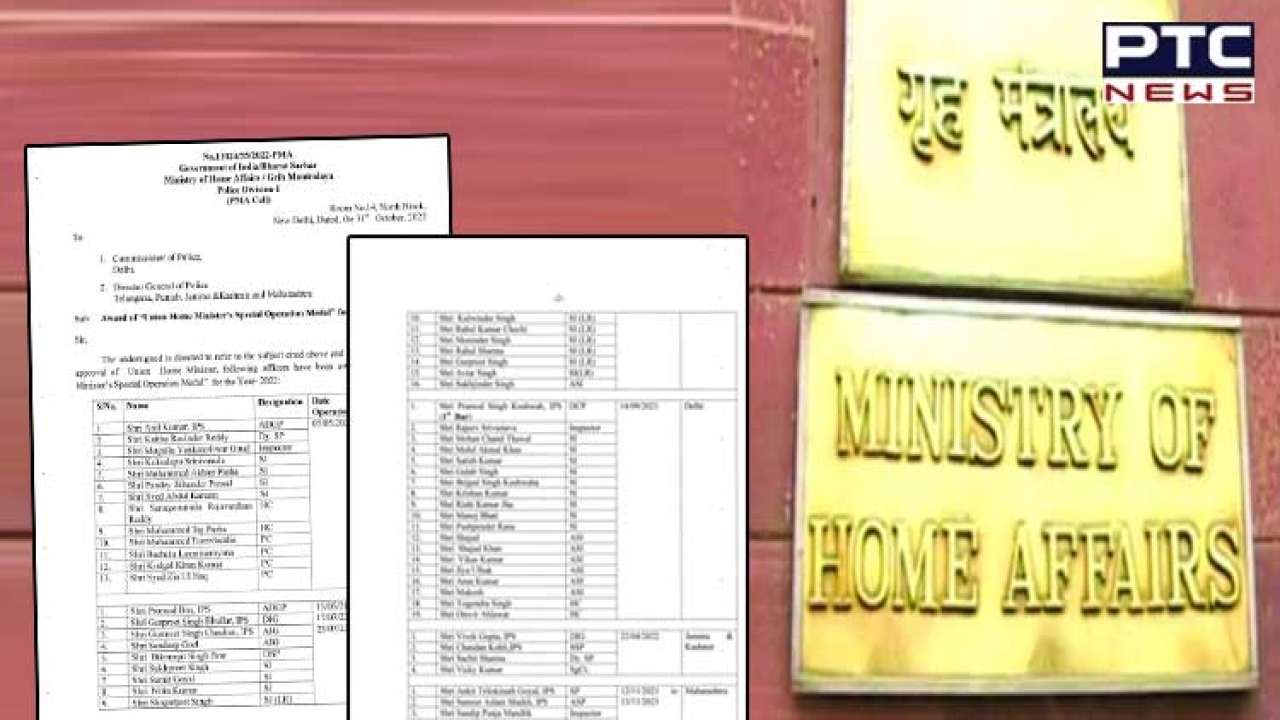 A total of 63 police officers having different ranks from Constable to Additional Director General of Police have been awarded the 'Union Home Minister's Special Operation Medal-2022' on Sardar Patel's birth anniversary.

Those awarded belonged to three states (Telangana, Punjab and Maharashtra) and Union Territories of Jammu and Kashmir as well as Delhi. All were part of four special operations conducted on different occasions.
"The 'Union Home Minister's Special Operation Medal' for the year 2022 have been awarded for 4 Special Operations," the MHA said in a statement.

The award was declared when the country was celebrating a large-scale 'Run For Unity' event to mark the birth anniversary of Sardar Vallabhbhai Patel, who is known as the Iron Man of India. 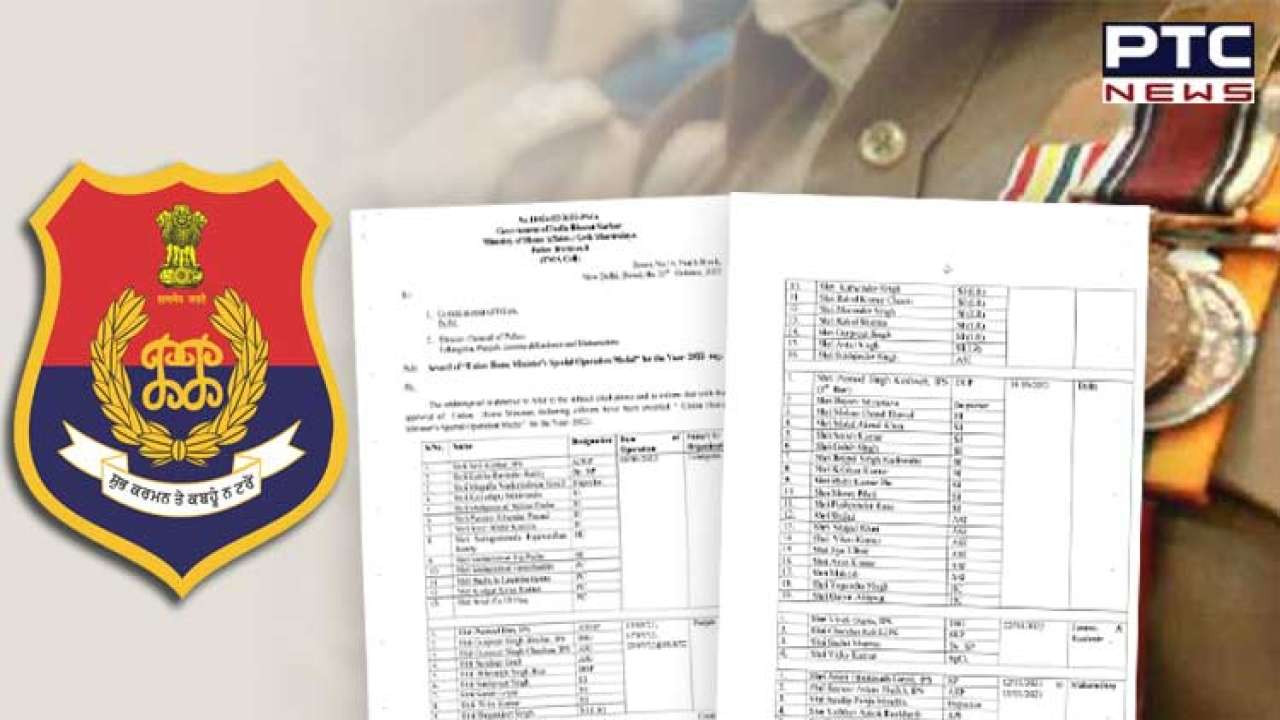 The award is conferred for special operations in the areas such as terrorism, border action, arms control, prevention of narcotics smuggling, and rescue operations.

All recommendations for the award are sent to the MHA within three months of the special operation.

A committee in MHA screens all the nominations and recommends them for the award. Director Intelligence Bureau is a member of the selection committee under the Chairmanship of the Home Secretary, and two Directors General of Police of states and UTs by rotation in alphabetical order and one Director General of a CAPF by rotation (the larger organization are given preference) in the committee every year. The Union Home Minister is the competent authority to approve the final list of awardees recommended by the Selection Committee of MHA.