As per information, any airline is supposed to report any such incident to the aviation safety regulator immediately 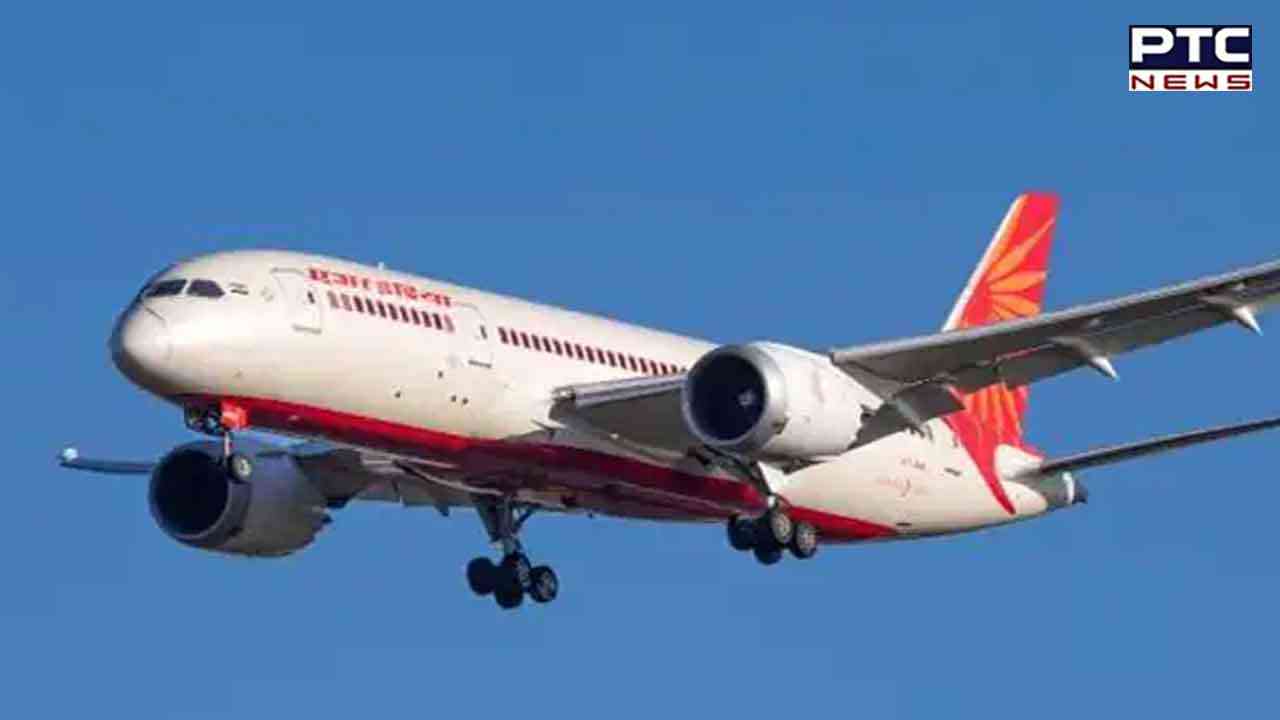 New Delhi, January 24: Aviation regulator Directorate General of Civil Aviation (DGCA ) has imposed a fine of Rs 10 lakh on Air India for not reporting pee incident on the Paris-Delhi flight last month. It is the second fine imposed on the airlines within a gap of a few days.

Earlier, India’s aviation regulator DGCA had imposed a fine of Rs 30 lakh on Air India and suspended the pilot in command after a man reportedly in an inebriated state peed mid-flight on an elderly woman in November last year.

The accused, Shankar Mishra, has been arrested by the Delhi Police. He worked with American financial services company Wells Fargo in Mumbai,  which also fired him after the incident.

As per information, any airline is supposed to report any such incident to the aviation safety regulator immediately.