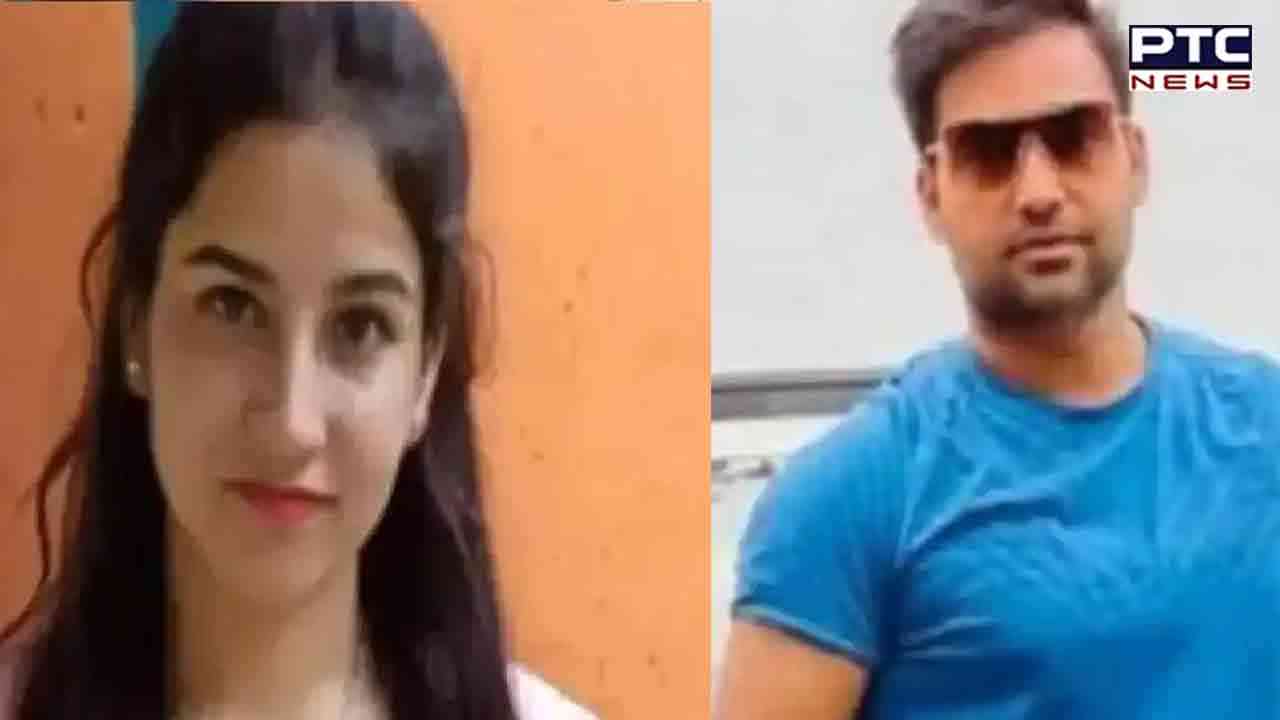 Dehradun (Uttarakhand), December 4: The Ankita Bhandari murder case involving the son of an expelled BJP leader, according to the Uttarakhand Police, is almost complete with just the Narco tests of the accused remaining.

"An application will be filed in the court for the narco test of Ankita's killers, including the main accused Pulkit Arya. Things will be clearer after the narco test is done. Our investigation is almost complete," Chief Spokesperson of the Uttarakhand Police headquarters Additional Director General (ADG) V Murgeshan said.

On September 24, the body of 19-year-old Ankita, a receptionist at a resort run by Pulkit Arya, the expelled BJP leader's son, was found in Rishikesh's Chilla canal.

She was reported missing for at least six days before her dead body was found by the officials.

The expelled BJP leader's son was arrested for his alleged involvement in the case. Under fire from the Opposition parties over the incident, the BJP government led by Chief Minister Pushkar Singh Dhami promptly expelled Vinod Arya.

The Uttarakhand Police said on November 29 that its Special Investigation Team (SIT) was probing the murder case of Ankita Bhandari and has considered conducting a narco-analysis test of all the three accused in the case.

Ankita's mother Sona Devi and father Virender Singh Bhandari had filed a petition in the Nainital High Court, in November, seeking an inquiry by the Central Bureau of Investigation (CBI) into the case.

Amid calls from the victim's family that the probe be transferred to the CBI, the Gangster Act was invoked against the three accused in the case, including the main accused Pulkit Arya.