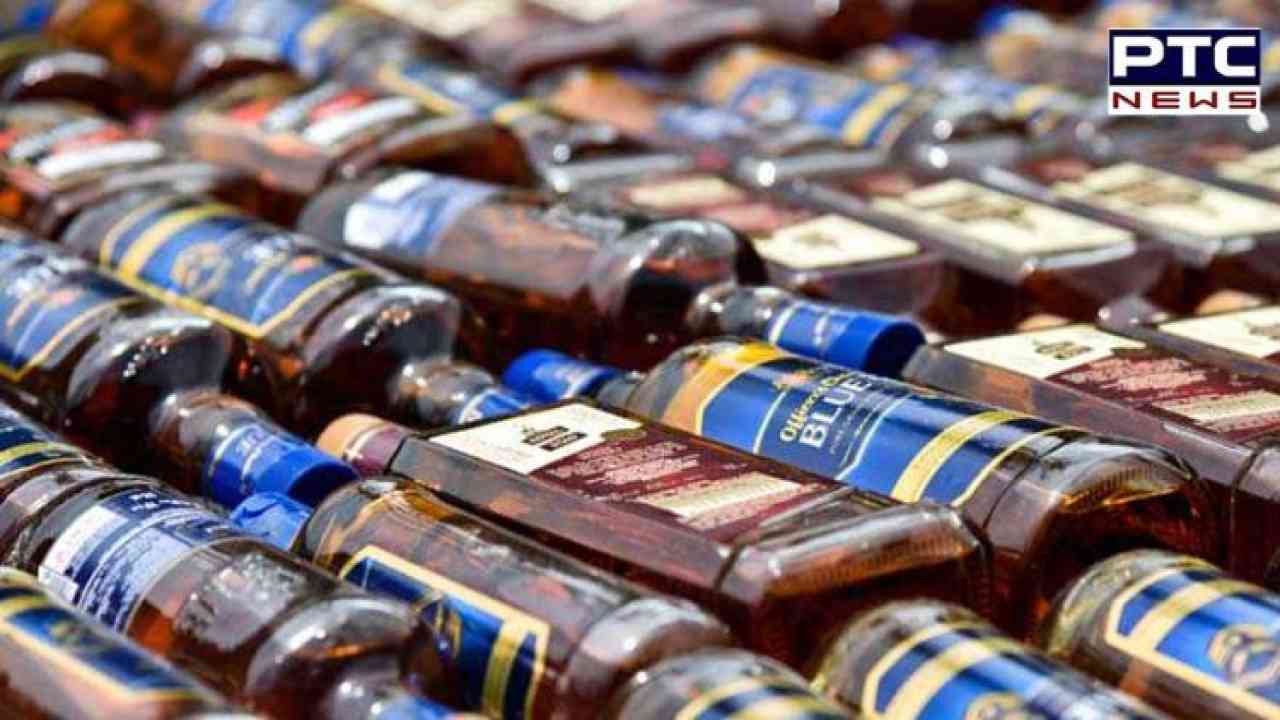 According to Bihar Police, five people were arrested, including the case's mastermind, Rajesh Singh alias doctor. Shailendra Rai, a resident of Takina village, Sonu Kumar, a resident of Dhupnagar Dhobwal village, and Arjun Mahto and Sanjay Mahto, both residents of Doyla village, were also arrested.

According to police, the arrested individuals used to make spurious liquor from chemicals and sugar found in homoeopathic medicines.

According to Superintendent of Police Saran Santosh Kumar, one of the accused himself fell ill after drinking spurious liquor and was taken into custody by the SIT after the treatment.

He further added that Rajesh Singh alias Doctor, a resident of Noonnagar of Jalalpur police station area used to produce and supply illicit liquor, which created havoc in five blocks including Isuapur and Mashrak.

Rajesh Singh went to jail in the past for his involvement in illicit liquor supply, the official added.

Police further added that Rajesh had procured homoeopathic medicines containing 90 percent alcohol from companies in Uttar Pradesh. The accused used to get the medicines delivered to fake names and addresses.