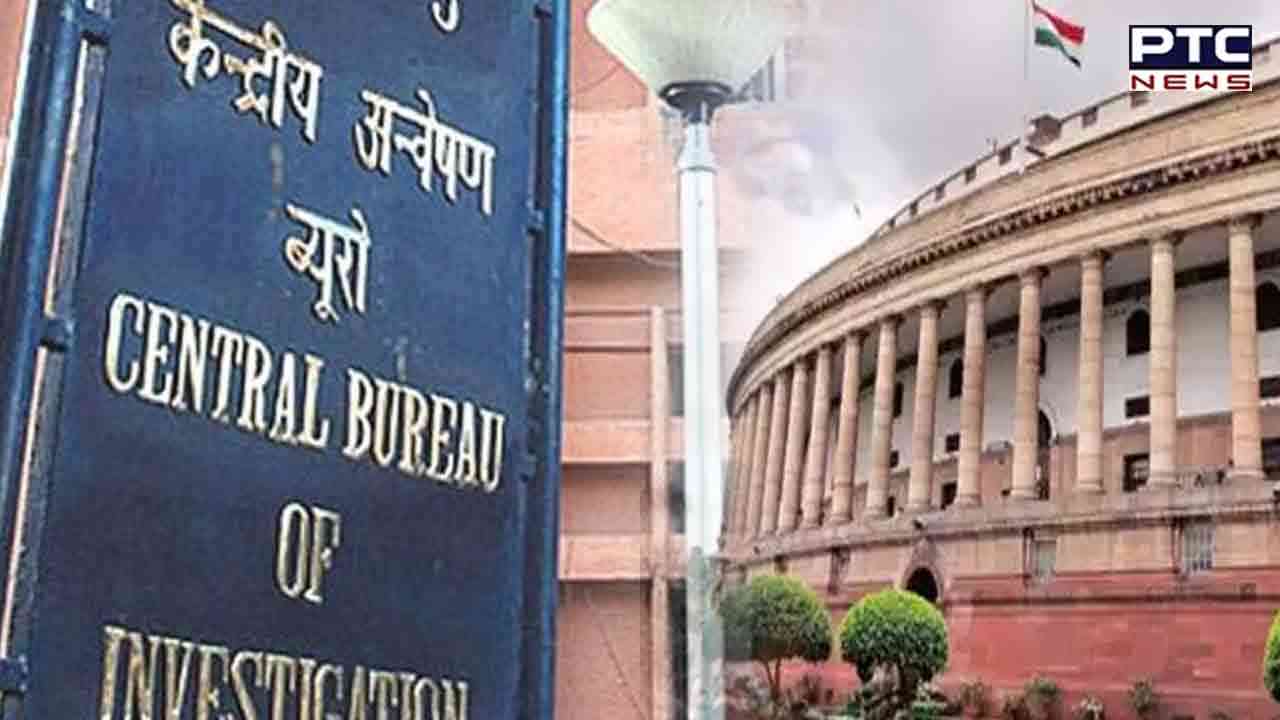 New Delhi, December 7: Ministry of Personnel, Public Grievances and Pensions (Department of Personnel and Training) informed the Parliament on Wednesday that CBI registered 56 cases against MLAs and MPs from 2017 to 2022 (up to 31.10.2022) out of which chargesheets were filed in 22 cases.

In response to questions in the Lok Sabha by MP Mala Roy, Minister of State in the Ministry of Personnel, Public Grievances and Pensions (Department of Personnel and Training) Dr Jitendra Singh stated, "The number of cases registered by CBI from 2017 to 2022 (up to 31.10.2022) against Members of Legislative Assemblies (MLAs) and Members of Parliament (MPs) is 56."

"Out of 56 cases registered, chargesheets have been filed in 22 cases," he added.

According to the data provided, Andhra Pradesh has the most cases filed against MLAs/MPs, with ten. This was followed by Uttar Pradesh and Kerala, both of which had six. West Bengal and Arunachal Pradesh each have five cases. Tamil Nadu has four cases, while Delhi, Bihar, and Manipur each have three. Karnataka and Jammu and Kashmir each have two. Haryana, Chhattisgarh, Meghalaya, Uttarakhand, Madhya Pradesh, Maharashtra, and Lakshadweep have one each.

The Parliament's Winter Session began on Wednesday. The session will last 17 working days in total.