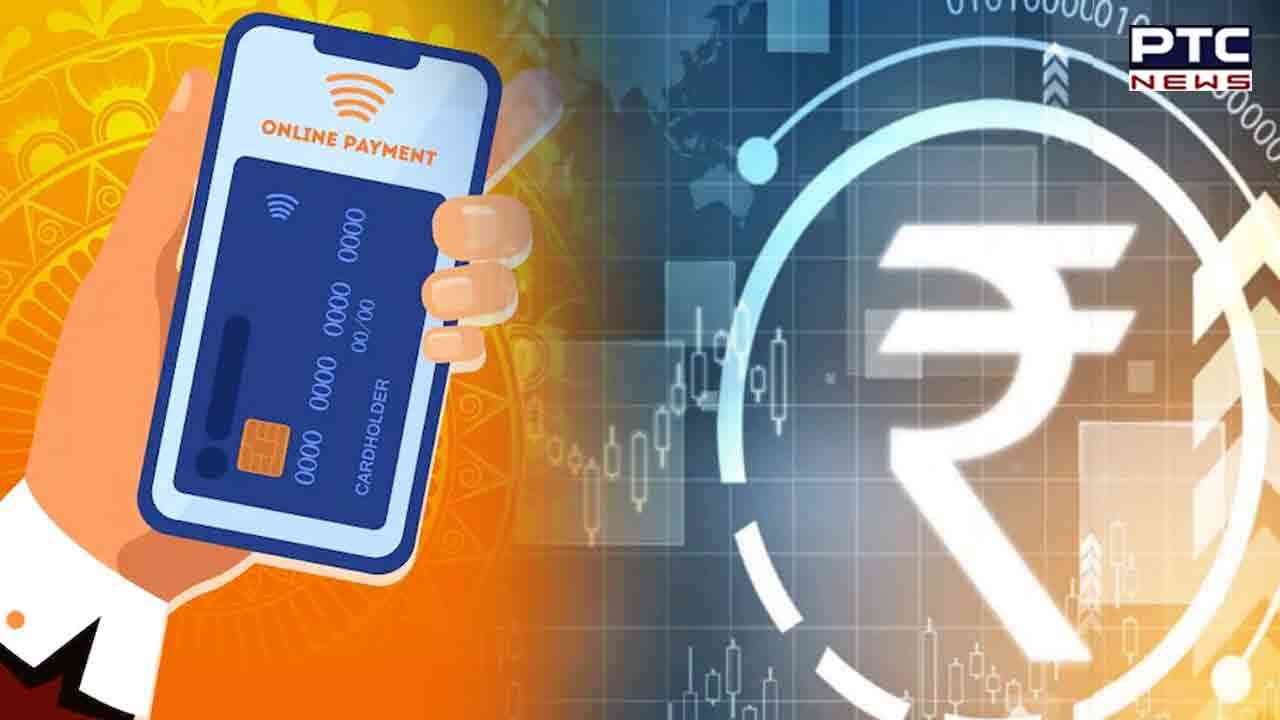 New Delhi, November 8: For the first time in 20 years, currency in circulation declined during Diwali week. The innovations in technology have changed the Indian payment system, SBI Research said in its report Ecowrap. The report mentioned that this was due to the growth in digital transactions.

The report said, "In a remarkable development, for the first time in 20 years, currency in circulation declined during the Diwali week. The innovations in technology have changed the Indian payment system. Over the years, the Indian cash lead economy now has changed to smartphone lead payment economy. A lower currency in circulation also is akin to a CRR cut for the banking system, as it results in less leakage of deposits and it will impact monetary transmission positively!" The report said the Indian economy is undergoing a structural transformation.

The success of the digital journey was primarily due to the relentless push by the government to formalise and digitalise the economy. Further, interoperable payments systems like unified payments interface (UPI), wallets and prepaid payment instruments (PPIs) have made it simple and cheaper to transfer money digitally, even for those who don't have bank accounts, the research team said.

The report said, "Over the years, the system has expanded rapidly with new innovations like (quick response) QR code, near-field communication (NFC) etc, and has also seen the swift entry of big tech firms in this industry."

The research team said in the report that, "So, the small retail payments done through UPI/e-wallets hold around 11-12 per cent in the payment industry. The slow pace of 'm-wallets' may be due to the rise in UPI payments from August 2016 onwards reaching Rs 12 lakh crore in October 2022, capturing the market very quickly." 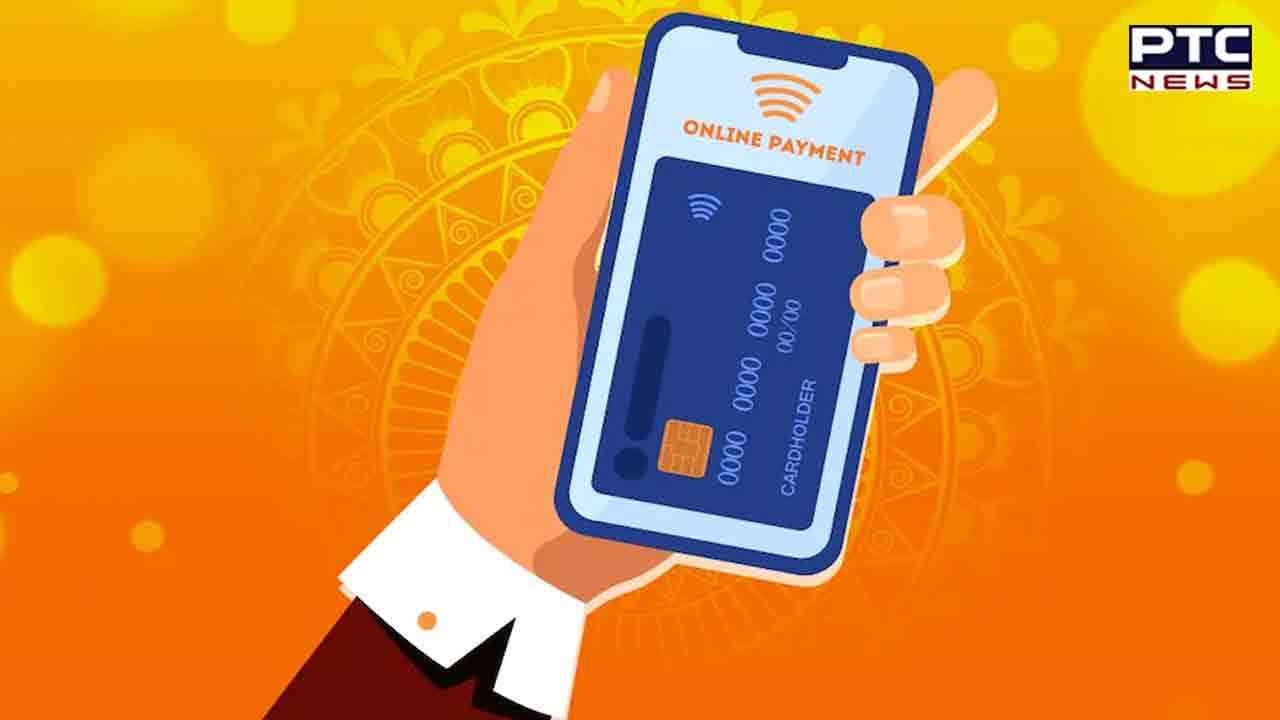 To test the result of UPI transactions on currency in circulation empirically, the research team said it carried out a structural vector autoregressive (VAR) model to find out the impact of UPI and Prepaid Payment Instruments (PPI) on the currency in circulation (CIC), M0, M3, Money Multiplier (MM), and bank deposits, individually, with short-run constraints.