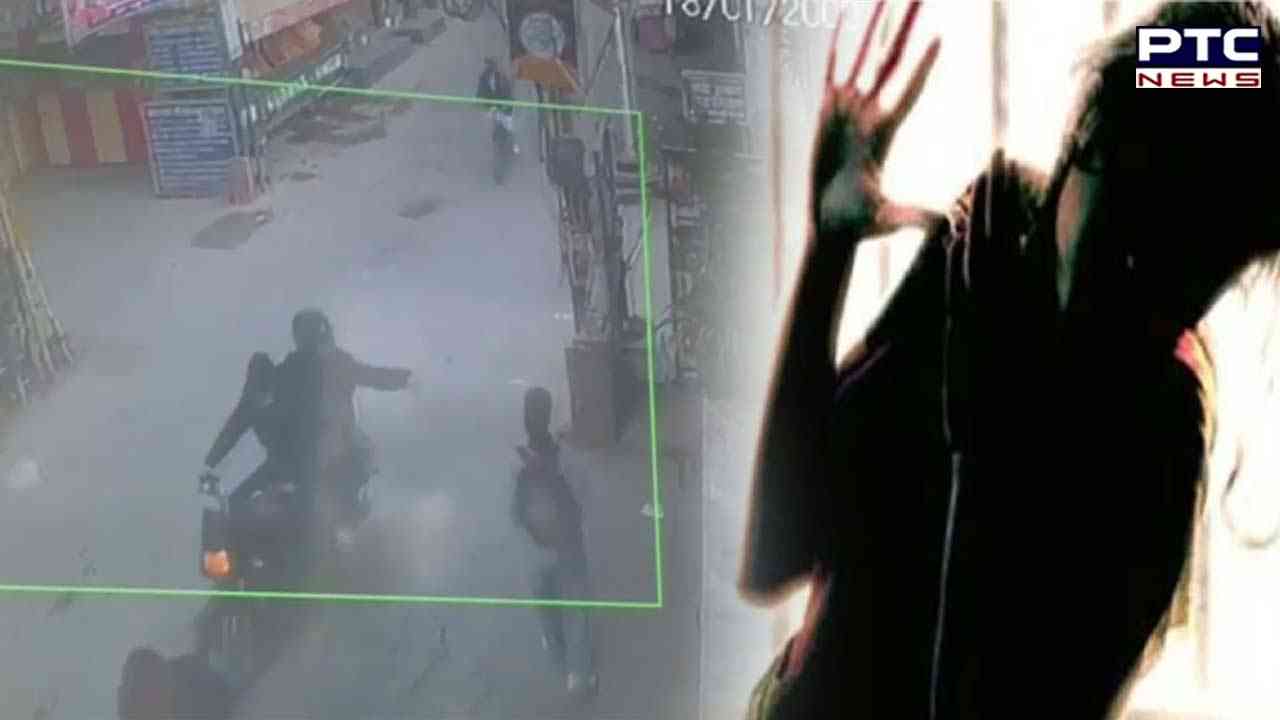 police arrested one of her attackers in the case after the victim raised suspicions about two people she knew. Police said they received a PCR call regarding an incident of acid being thrown at a girl in the Mohan Garden police station area.

The girl has been referred to Safdarjung Hospital and is currently undergoing treatment. The incident took place at around 7:30 am."The girl was with her younger sister at the time of the incident. She has raised suspicion over two persons known to them. One person has been detained and further investigation is going on," Delhi Police said.

The father of the victim said, "My two daughters were going to school at 7:29 am, but later around 7:35 am my younger daughter returned home and told me that two boys have thrown acid on her elder sister. The accused had their face covered which can be seen in a CCTV footage."

Her condition is not good and we are very worried. We have spoken to the police, the father added.

Mother of the victim said, "My younger daughter came rushing and told me that acid was thrown at her elder sister. her condition is not good."