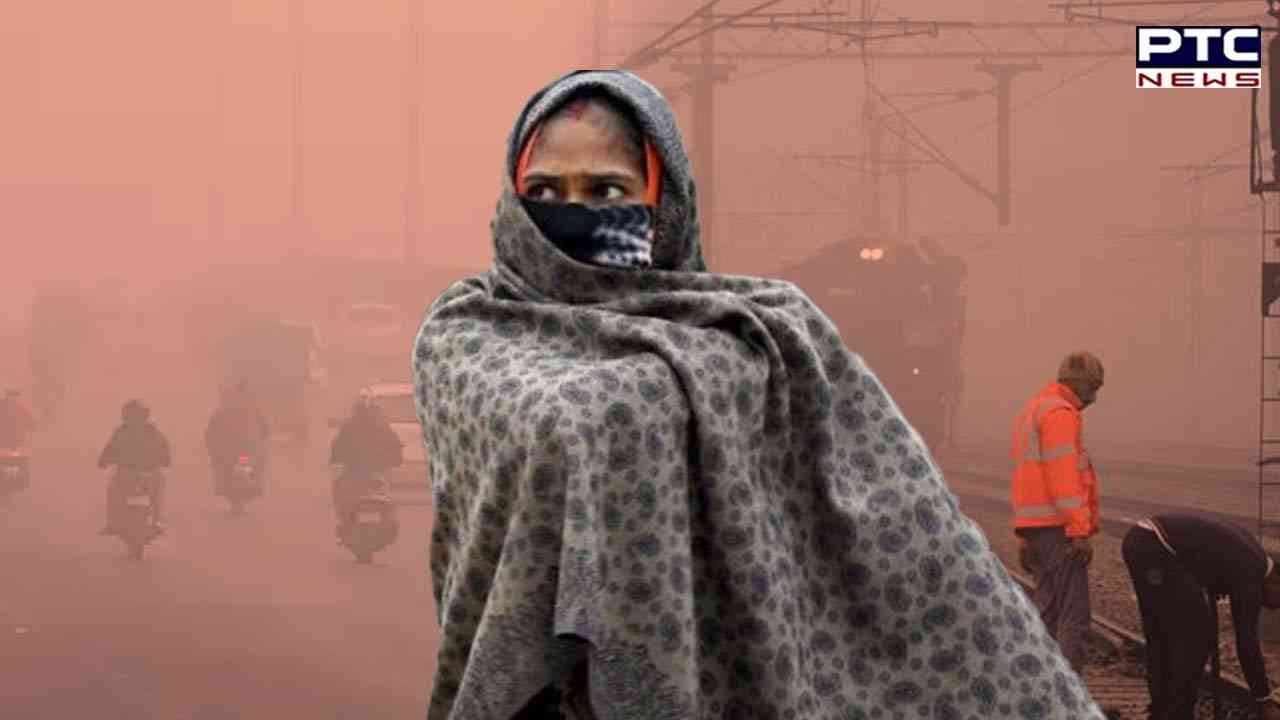 The National Capital Territory of Delhi recorded minimum temperature of 1.5 degrees in Delhi as a result; many parts all across Delhi are covered in thick and dense fog. 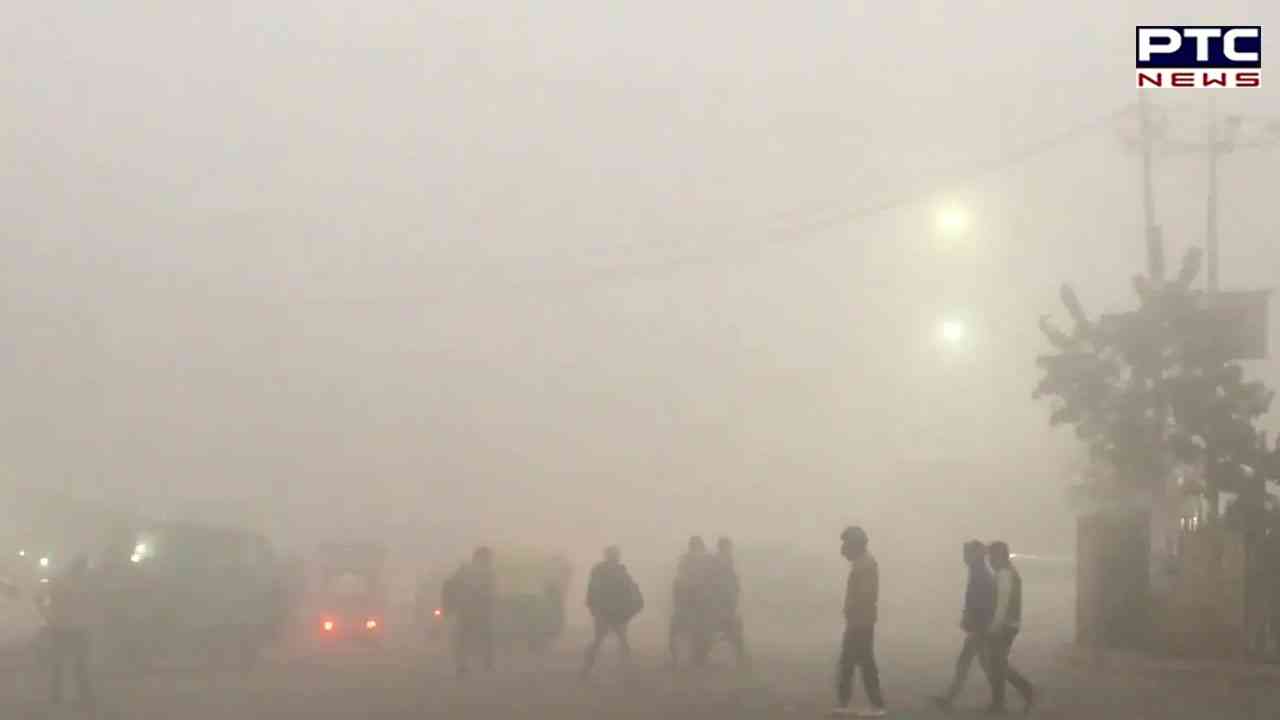 As of today, 32 trains, 12 flights were delayed and are running behind their scheduled time by seven or more hours due to low visibility and the rough weather.

The minimum temperature in many places in the northern belt reached close to the freezing point, with Bikaner in Rajasthan recording the lowest at exactly 0 degree Celsius.

The Indian Meteorological Department (IMD) predicts that the cold wave would continue in the first half of the next week as well.