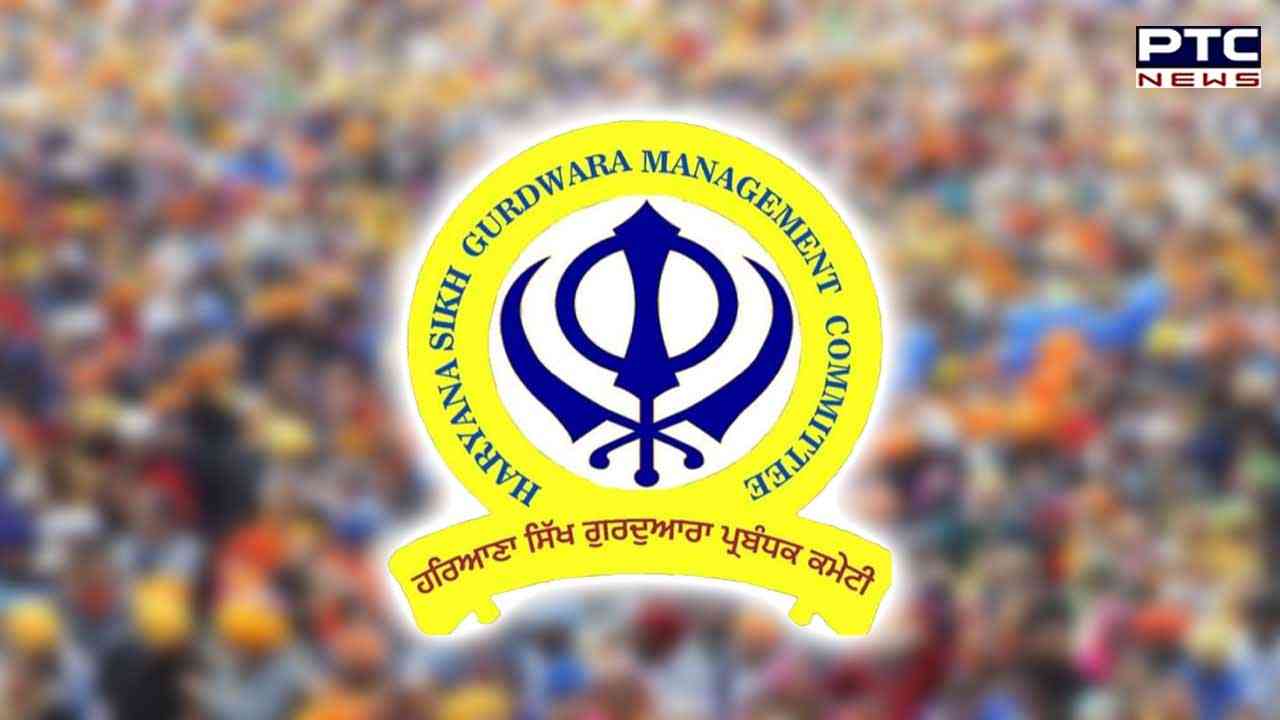 Kurukshetra, December 21: The stage is set for the election of the executive body of the ad hoc Haryana Sikh Gurdwara Management Committee (HSGMC) in Kurukshetra on Wednesday.

The elections come amid a call for protest and continuous criticism.

The members appointed by the state government will elect the 11-member executive body, which will include five office-bearers and six members.

The members will first congregate at the Kurukshetra Mini-Secretariat. They will be sworn in at the Sixth Patshahi Gurdwara Sahib after that. The members will then again gather at Mini-secretariat to elect the president and office bearers.

Kurukshetra DC has been tasked by the Haryana government with holding elections for the president and other office-bearers of the ad hoc HSGMC. The meeting has begun under the direction of Deputy Commissioner Kurukshetra.

In order to avoid protests during the election of the HSGMC executive body, the meeting of members has been convened at the Mini-Secretariat instead of the Gurdwara Sahib.

On December 1, the Haryana home department appointed a 38-member ad hoc HSGMC to manage, supervise, and take over all of the state's Gurdwara assets.