Arjuna Award 2022: Never knew I can make it up to this level, says ace para badminton player Manasi Joshi 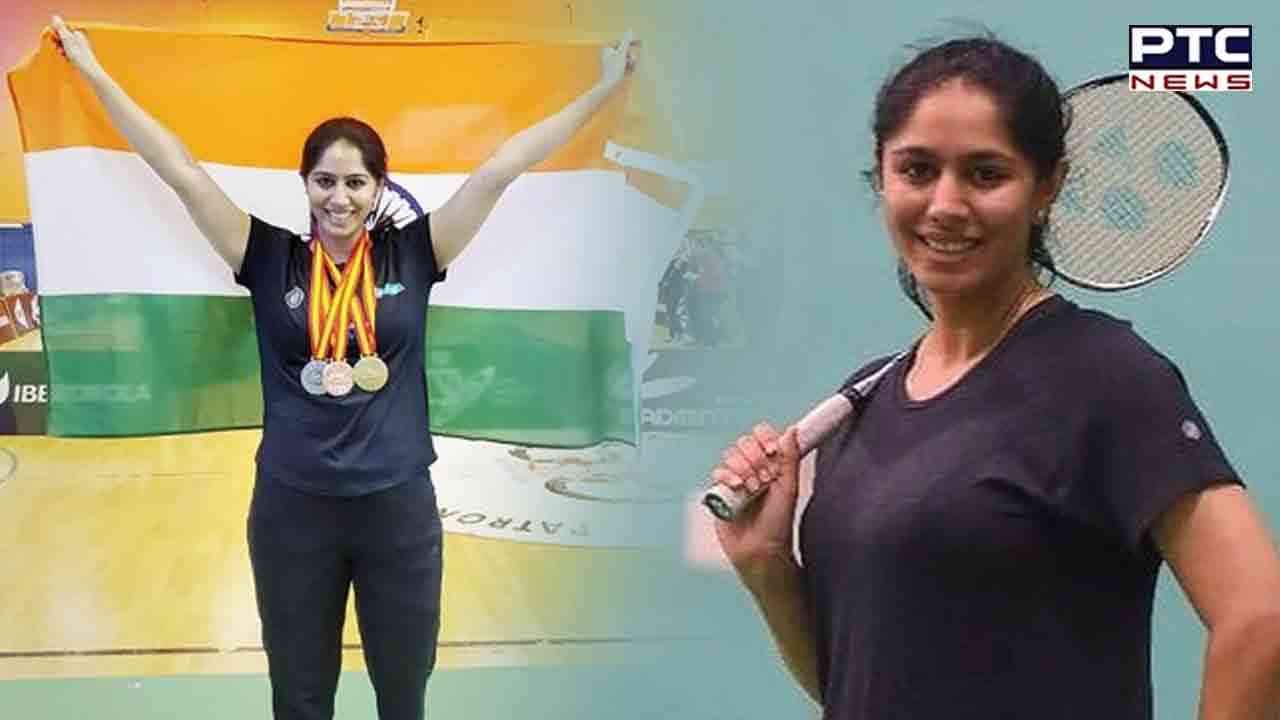 Arjuna Award 2022: Never knew I can make it up to this level, says ace para badminton player Manasi Joshi

New Delhi, November 30: India's ace para badminton player and current world no.1 Manasi Joshi said receiving a National Sports award is a proud moment for every athlete and she never knew that she could make up to this level of her career. The President of India will award Manasi Joshi a prestigious Arjuna Award 2022 at Rashtrapati Bhawan on November 30.

Along with Joshi, 24 other sports persons from different fields will be honoured for their outstanding performance in sports and games at the ceremony.

"I am very happy that my sports achievements are getting this kind of recognition. Getting a National Sports award (Arjuna Award 2022) is a proud moment for an athlete. Even happier that this ceremony is taking place o n November 30," Manasi Joshi said.

Also Read | China has warned US not to interfere in its relationship with India, says Pentagon report

Joshi returned from Tokyo after her participation in BWF Para-Badminton World Championships 2022 where she bagged two bronze medals, in women's singles SL3 and Mixed doubles, both of which will be induced in Paris 2024. 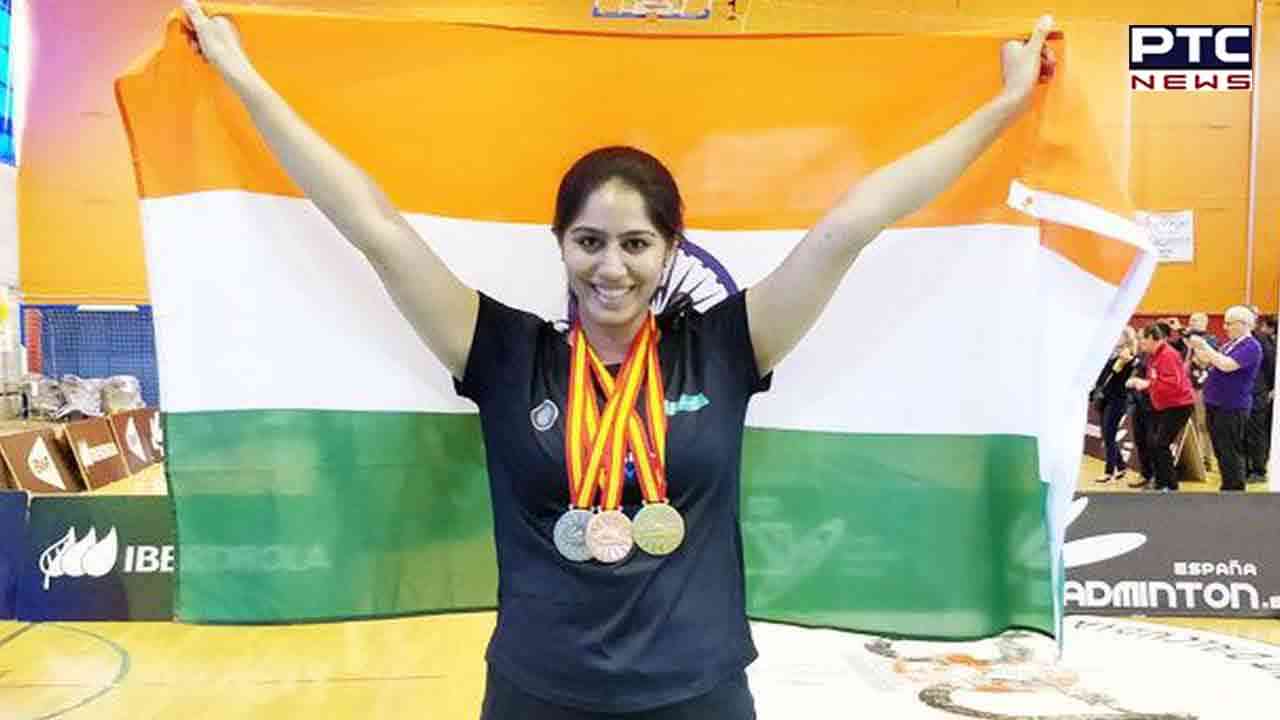 "I never knew that I can make it up to this level. I also had no idea that I could achieve this much. This has paved the way for all the athletes and especially in the beginning, there were a lot of difficulties. After getting injured start everything from scratch, and learn everything new. Learn the sport new which you have been playing for so long. Master your physical limitations and improve them every day. It is impossible without dedication. Everyone has supported me. Coaches and trainers in Gopichand academy. My prosthetic specialist fixed my prosthetic leg. To measure angle and measurements of the smallest things. It is the contribution of all to get me all the way here," she added.

She further expressed her happiness that the government does not differentiate any athlete and supports them equally and added with this mentality the country is heading in the right direction.

"For me every athlete is an athlete and I am happy that government doesn't differentiate in it. It supports them with equality and I feel in this way we are going in the right direction as a country. I feel happy that we are all together and there is no differentiation," said Joshi.

Thanking her supporter and the Sports Authority of India Joshi said, "There are a lot of people. My parents, my family members, my brothers and sisters. Nupur and Gunjan my coaches. All the members of Gopichand academy right from coaches to physios. My prosthetists, my doctors those who operated on me. My caretakers, my housekeeping staff. There are so many I want to thank but I want to especially thank my sponsors who are financially funding me so well. I also want to thank BAI, SAI, the Government of India, the Government of Gujarat and the government of Maharashtra for their continued support."

Also Read | From Dec 29, tariffs on 85 per cent of Australia's exports to India to be eliminated

She once again won bronze at the Asian Para Games in Jakarta, Indonesia in 2018, but her journey took a big turn after she won the gold at the Para World Badminton Championship in 2019. Since then, she hasn't looked back and is currently ranked first in the world for her sport.