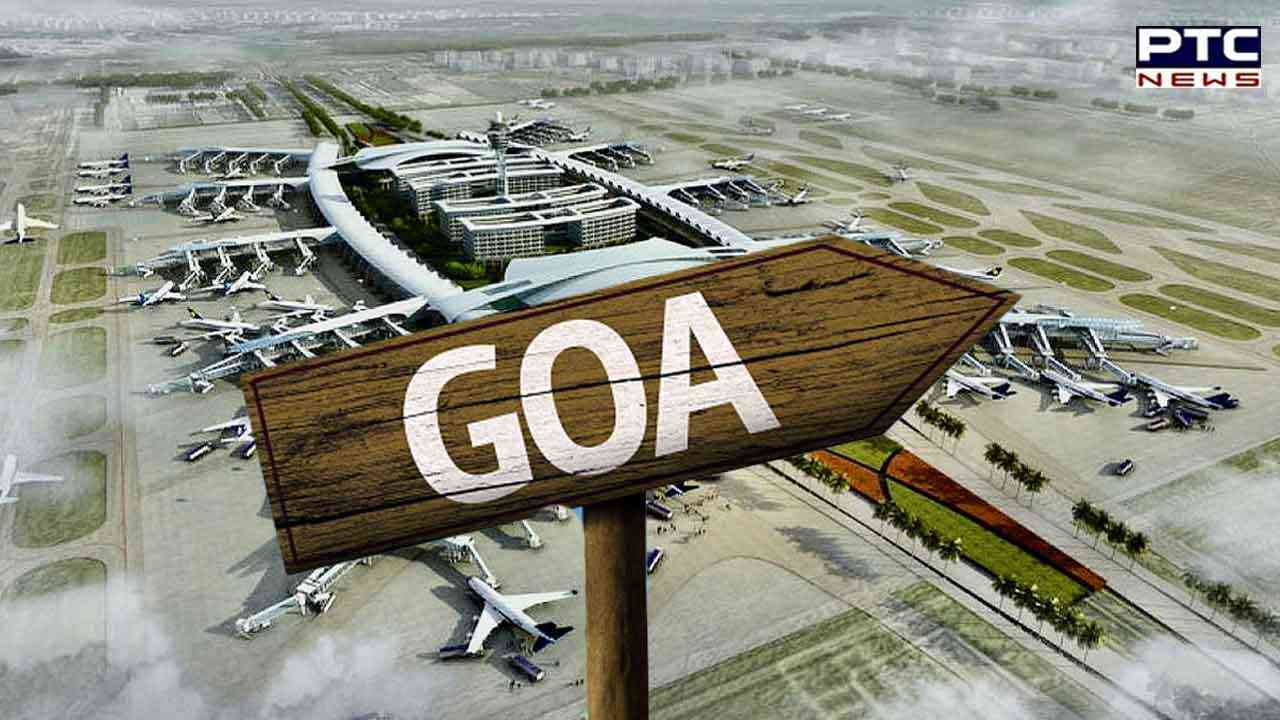 New Delhi, December 10: With an aim to boost connectivity in the country, Prime Minister Narendra Modi will inaugurate the Mopa International Airport in Goa on Sunday, the PMO said on Saturday.


The development comes in the wake of the Centre's constant endeavour of providing world-class infrastructure and transport facilities across the country. The foundation stone of the airport was laid by the Prime Minister in November 2016.


Developed at a cost of around Rs 2,870 crore, Mopa International Airport in Goa has been built on the theme of sustainable infrastructure and has solar power plant, green buildings, LED lights on the runway, besides rainwater harvesting, state of the art sewage treatment plant with recycling facilities, among other such facilities.

"It has adopted some of the best-in-class technologies like 3-D Monolithic Precast buildings, StabilRoad, Robomatic Hollow precast walls, 5G compatible IT infrastructure. Some of the features of the airport include runway capable of handling world's largest aircrafts, 14 parking bays along with night parking facility for aircrafts, self-baggage drop facilities, state of the art and independent air navigation infrastructure, among others," read an official statement by the Prime Minister's Office.


Initially, phase I of the Airport will cater to around 4.4 million passengers per annum (MPPA), which can be expanded to a saturation capacity of 33 MPPA.


The airport is expected to boost the socio-economic development of the state and serve the needs of the tourism industry. It has the potential of serving as a key logistics hub, directly connecting many domestic and international destinations. It is also planned for the airport to have multi-modal connectivity.

"While being a world-class airport, the airport will also provide visitors a feel and experience of Goa. The airport has extensively used Azulejos tiles, which are native to Goa. The food court also recreates the charm of a typical Goan cafe. It will also have a designated area for a curated flea market where local artisans and craftsmen will be encouraged to display and market their wares," the statement said.