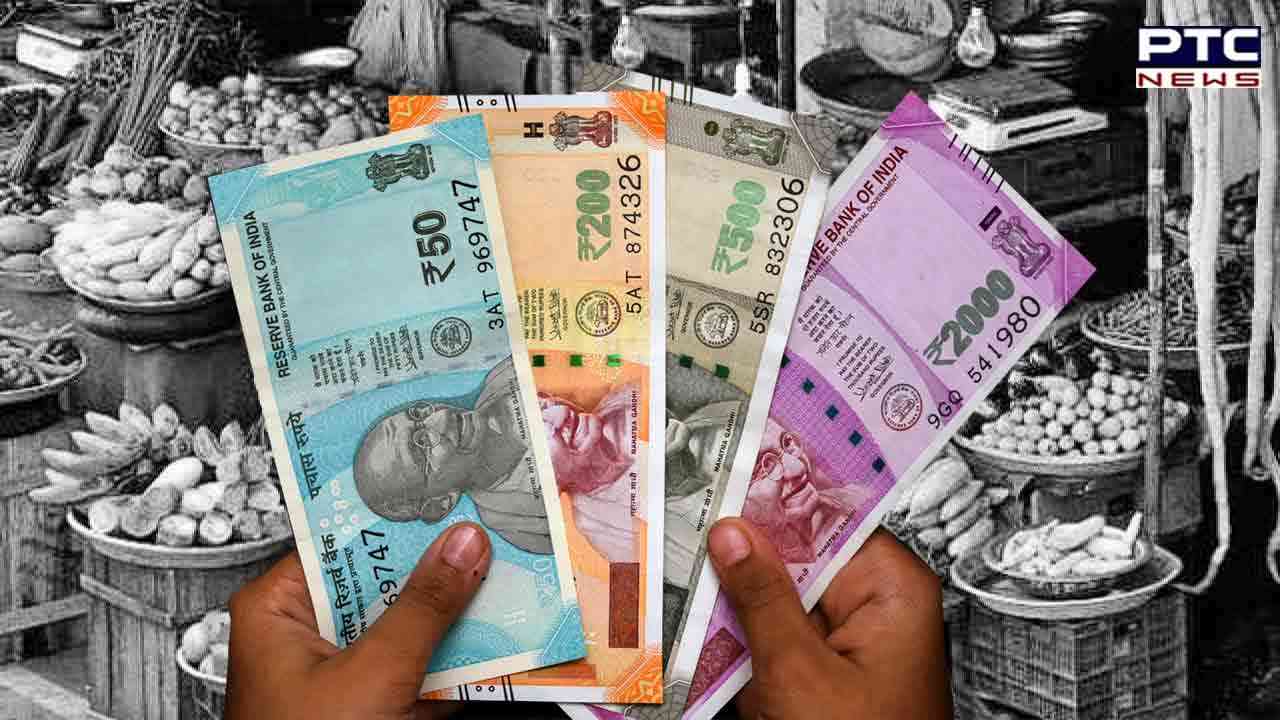 New Delhi, November 14: India's retail inflation fell to 8.39 per cent in October, against 10.70 per cent recorded in September 2022. Notably, the wholesale price index (WPI)-based inflation had been in double digits for 18 months in a row till September.

According to the statement from the Union Ministry of Commerce and Industry, the decline in the rate of inflation in October is primarily contributed by a fall in the price of mineral oils, basic metals, fabricated metal products, except machinery and equipment; textiles; other non-metallic mineral products; minerals, etc. 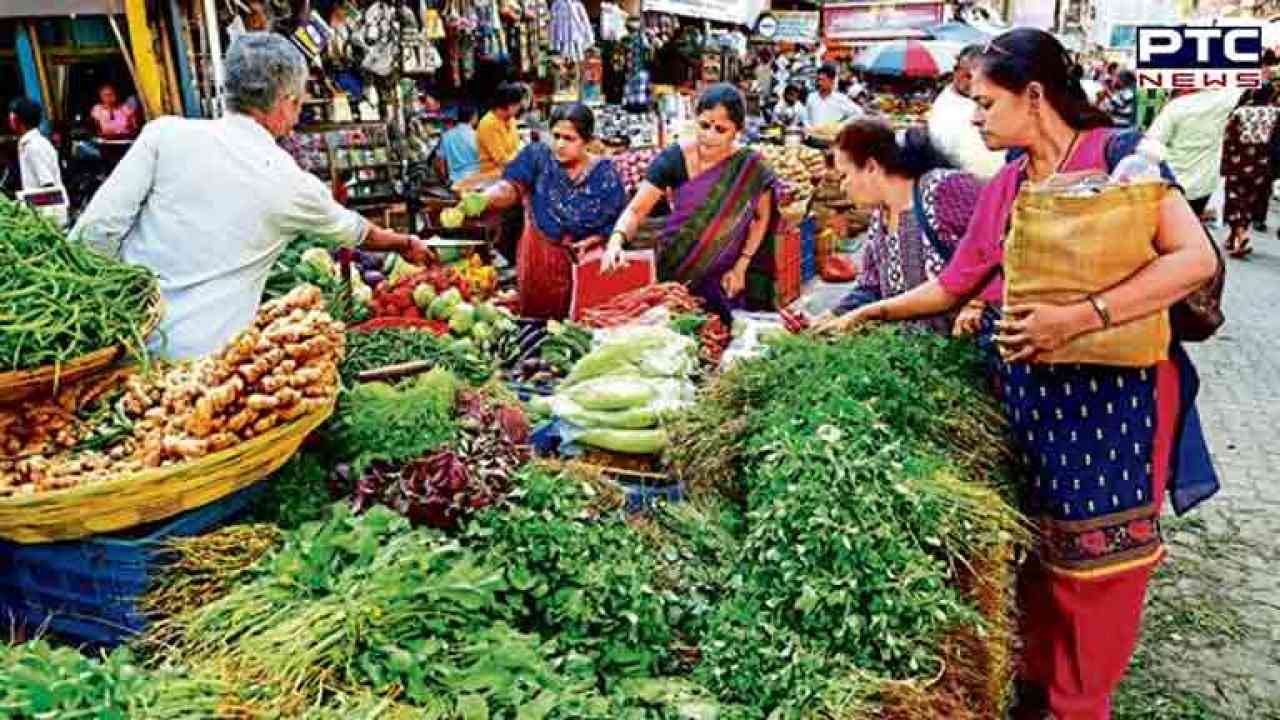 The month-over-month change in the wholesale priced index (WPI) -- inflation -- for the month of October 2022 stood at 0.26 per cent, against September 2022.

India's retail inflation surged to 7.41 per cent in September, remaining above the mandated range of 2-6 per cent for the third consecutive quarter.

Under the flexible inflation targeting framework introduced in 2016, the RBI is deemed to have failed in managing price rises if the consumer price index (CPI)-based inflation is outside the 2-6 per cent range for three quarters in a row.

Against this backdrop, an out-of-turn meeting of the Monetary Policy Committee (MPC) of the Reserve Bank of India was held on November 3 to discuss and draft the report to be sent to the central government for having failed in maintaining the inflation mandate.