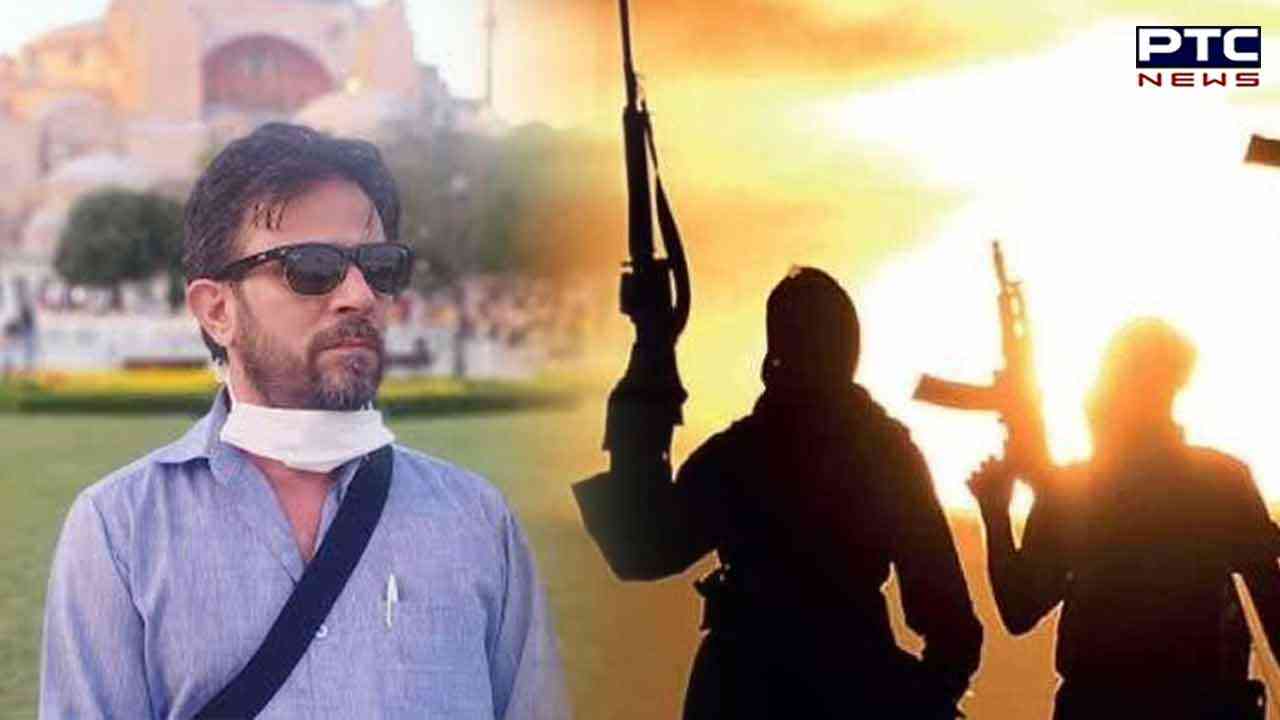 Srinagar, November 19 : In the wake of a recent threat to Kashmir- based journalists by a proscribed terror outfit, Srinagar Police conducted simultaneous searches at various locations across Kashmir.

The police team comprised of four to five members launched simultaneous searches at twelve locations across the valley including the houses of fugitives like Sajjad Gul, Mukhtar Baba, active terrorists of the proscribed terror outfit LeT (TRF) and other suspects in Srinagar, Anantnag and Kulgam districts.

According to police, a First Information Report (FIR) under relevant sections of law was registered in Sherghari police station against terror handlers, active terrorists and terrorist associates of Lashkar-e-Taiba (LeT) and its offshoot of The Resistance Front (TRF) for online publication and dissemination of direct threat letters to journalists and reporters of Kashmir.

The investigation in the instant case is in full swing, and the general public is requested to bring any relevant information to this case to the notice of Srinagar Police.

Earlier, an intelligence report noted that LeT terrorist Mukthar Baba, who now operates from Turkey, is the mastermind behind putting out a hit list accusing scribes from the Union Territory of being informers for security forces.