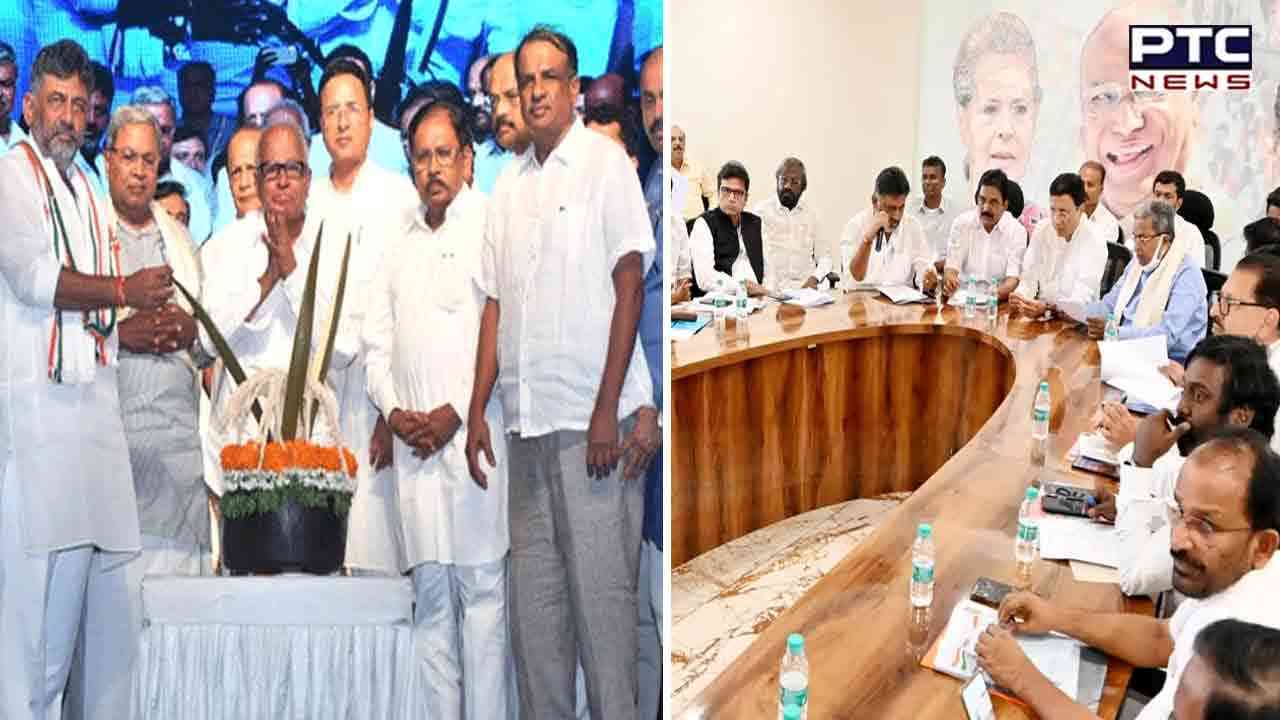 Mangaluru, January 23: Ahead of the Assembly elections in Karnataka Congress party released a 10-point manifesto for the coastal region. It focuses on creation of jobs, development of tourism, attracting investments and creating harmony in society.


It was annouced by Leader of Opposition in the Legislative Council BK Hariprasad at the Prajadhwani Yatra event organised at Karavali Utsava ground on Sunday night. 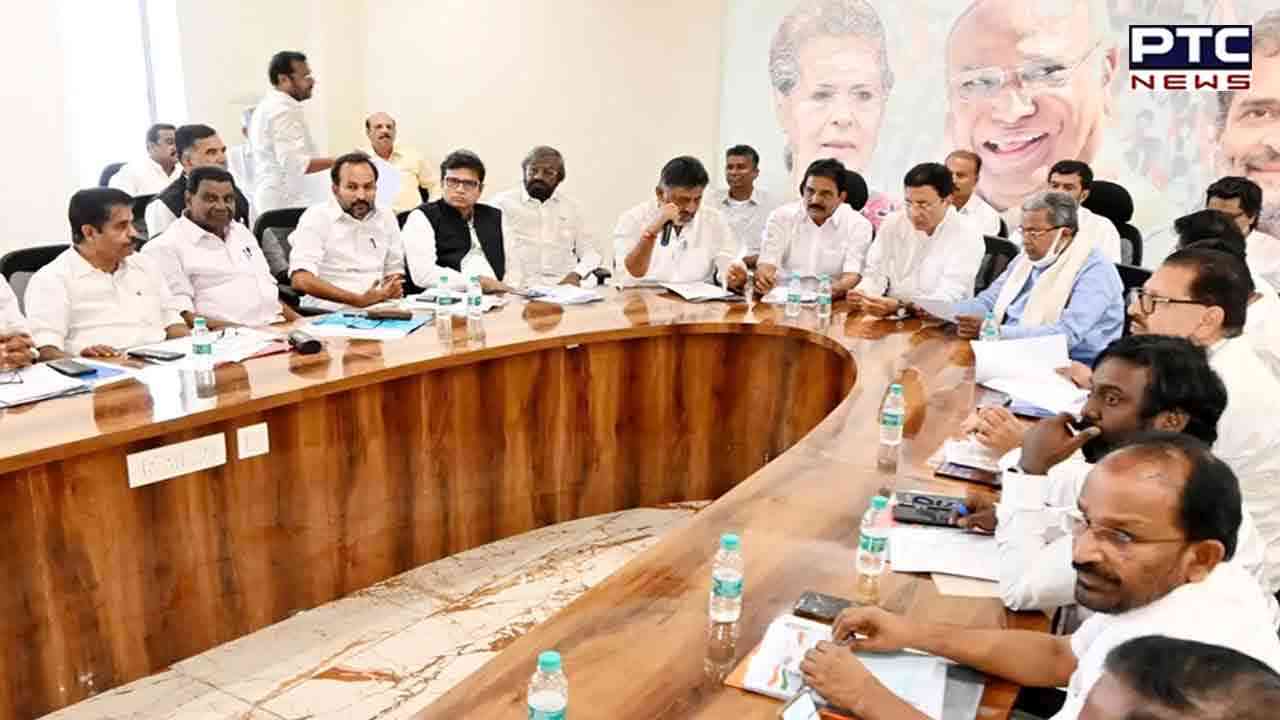 
Hariprasad later said a Karavali Development Authority with a budget of Rs 2,500 crore will be constituted for the development of the region. The Karnataka Assembly elections are scheduled by May 2023.

Former chief minister Siddaramaiah, while speaking at the event, said that the Congress party will not only make promises but it also knows how to deliver them with adequate release of funds. Siddaramaiah later alleged that the Bharatiya Janata Party (BJP) tries to induce and lies to people and divide people based on religion and caste. The state government is steeped in corruption and that is why contractors named it as a 40 per cent commission government, he charged.

AICC general secretary Randeep Sujrewala also spoke on the event and alleged that BJP has turned the coastal area belt into a factory of communalism and it is time to give appropriate reply. "When we speak about price rise, the BJP speaks about Hindus and Muslims. We try to connect people but they disconnect people," Surjewala said.

DK Shivakumar KPCC president further emphasised that the BJP could not fulfil the promises which were made in the last elections. The Congress Party aims to bring a drastic change and are also confidenttht it will attain majority in the upcoming election, he further added.

In the manifesto committee president G Parameshwara expressed confidence that the Congress will come back to power in the state.