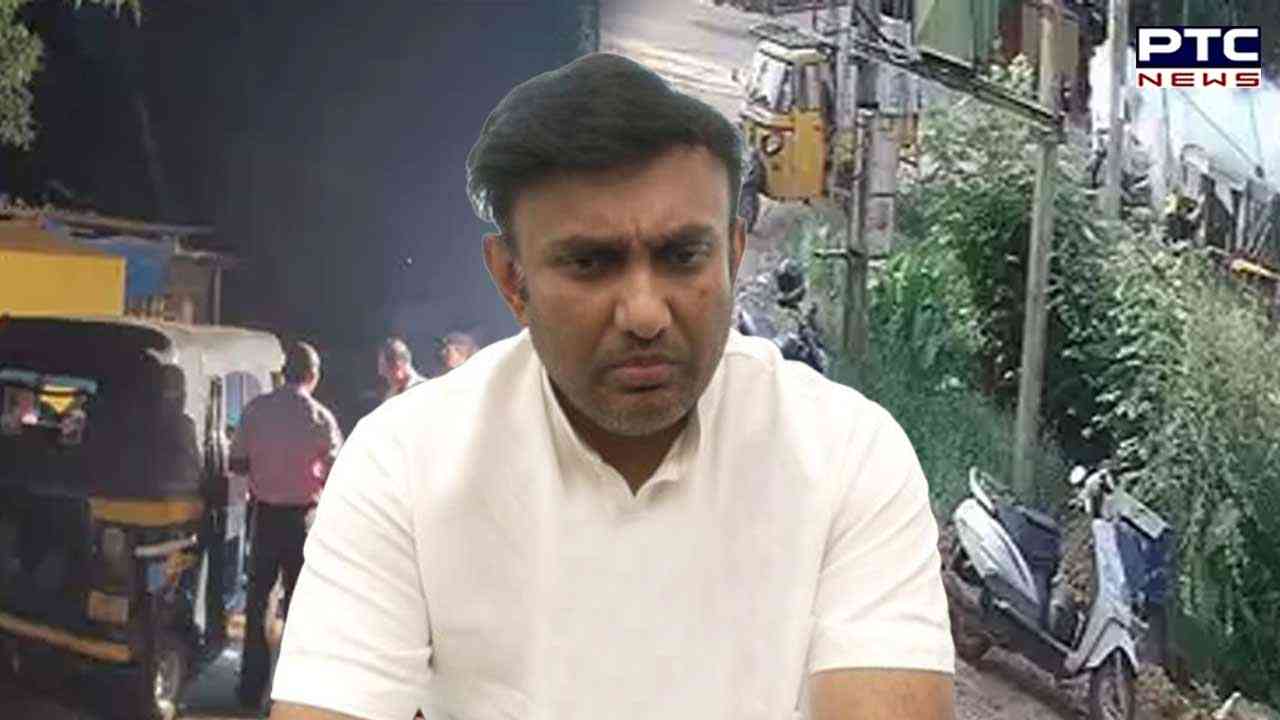 "A couple of months ago, a similar incident took place in Coimbatore which was also planned near a temple. This person Md Sharik (Mangaluru blast accused) went there and met a person in Coimbatore. The police have also traced his movements over the last two months," K Sudhakar stated.

"Every angle and aspect is being probed in the matter. We are also trying to find if he had any connection with international terrorist organisations, banned organisations or sleeper cells that may be active in the area. Our concerns stem from the fact that we are a state bordering Kerala," he added.

Terming the incident as a "dastardly act of terror and violence", the minister assured that the administration will nab all the culprits involved in the case.

"The accused (in the Mangaluru blast) was travelling in an auto-rickshaw, posing to be a Hindu and carrying a fake Aadhar card. Police have identified him as Mohammad Sharik from Shivamogga. He was wanted by the police," he added.

"There is a link between the Mangaluru blast and the Coimbatore blast as said by our state president Annamalai. The incident in Coimbatore was initially played down by the state (TN) government and it termed it a mere car accident. But the Karnataka government is pursuing the Mangaluru case in right earnest and an investigation by the NIA (National Investigation Agency) was already underway," Karu Nagarajan said.

Annamalai alleged that the state intelligence had gone into "deep hibernation" ever since the DMK came to power.

"After the @arivalayam govt came to power, state intelligence is under deep hibernation, & TN is becoming a haven for terrorists. The Initial probe of Mangaluru bomb blast revealed that the terrorist HM Shariq assumed a fake identity & stayed in Coimbatore this September," Annamalai tweeted.

"The Tamil Nadu's BJP has emphasised from day 1 that the Kotai Eswaran blast (Coimbatore bomb blast) was an "Act of Terror" while the TN govt continues to be in a state of denial. Shariq's Coimbatore stay raises serious doubts about his connection to TN terror modules operating with impunity," he said in another tweet.

The NIA, on November 10, conducted searches at 45 locations in Tamil Nadu in connection with its ongoing probe into October 23 Coimbatore LPG cylinder explosion in a car.

The incident, near a temple in Coimbatore, resulted in the death of a person identified as 29-year-old Jameesha Mubin.