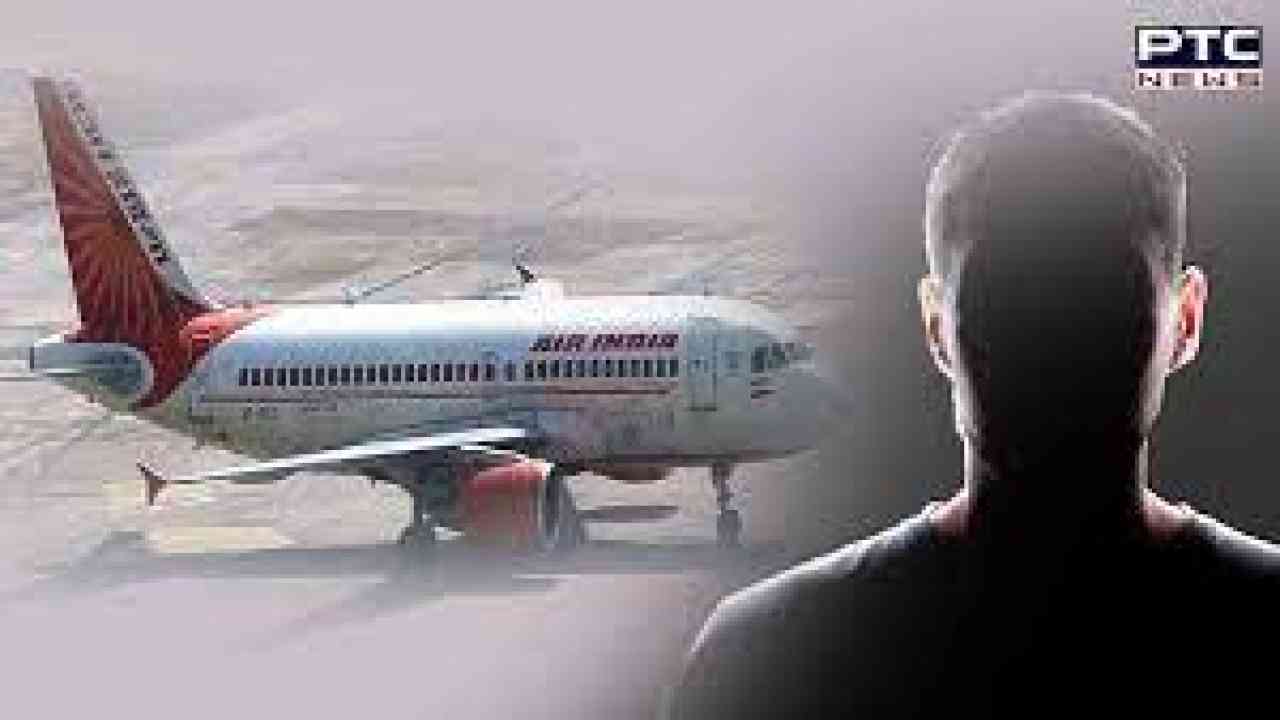 New Delhi, January 7: Mid-air peeing case: Shankar Mishra, man accused of urinating onboard on an elderly woman in Air India flight has been arrested from Bengaluru.

Notably, the man in an inebriated condition urinated on his co-passenger and has been arrested from Bengaluru and brought to Delhi.

Delhi Police also filed an FIR and the matter has been registered under sections 354, 509, and 510 of the Indian Penal Code and Section 23 of the Indian Aircraft Act. Both the accused and the victim are from outside Delhi. 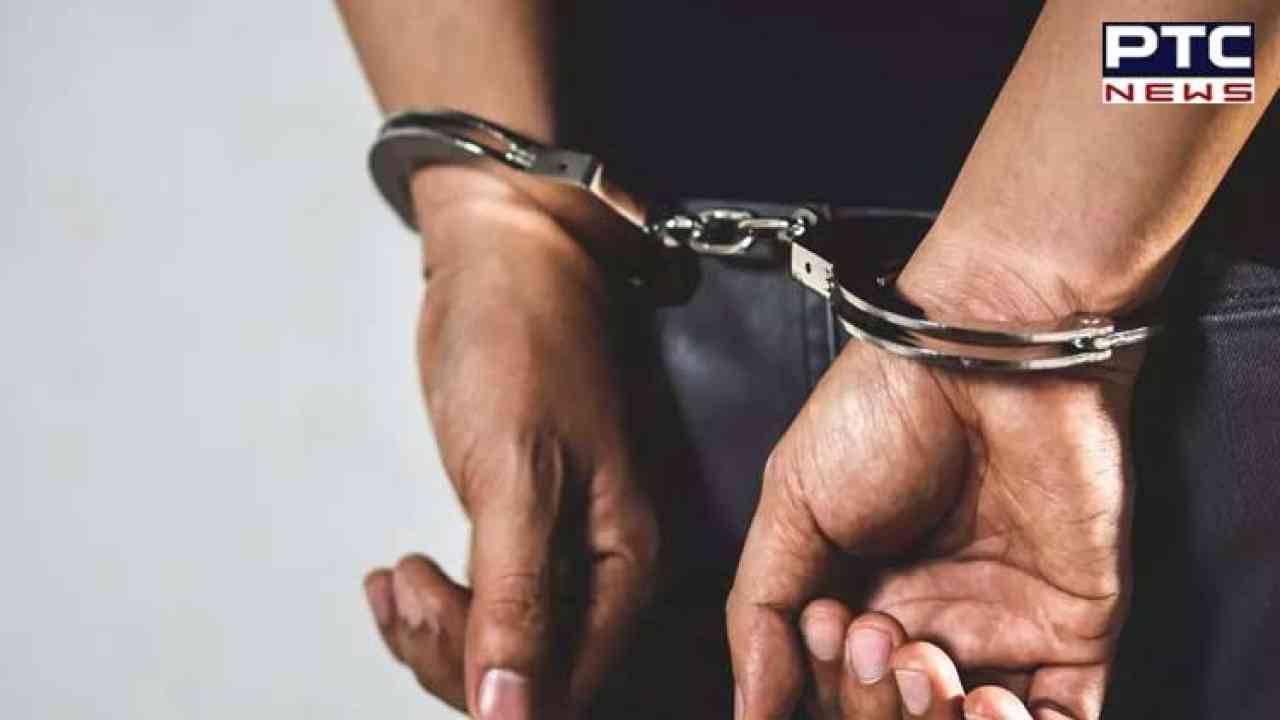 Meanwhile, Delhi police on Friday issued summons to six-eight crew members, including the pilot of the Air India flight in the urination incident.

Meanwhile, the company also issued statement which stated that, "Wells Fargo holds employees to the highest standards of professional and personal behaviour and we find these allegations deeply disturbing. This individual has been terminated from Wells Fargo. We are cooperating with law enforcement and ask that any additional inquiries be directed to them."