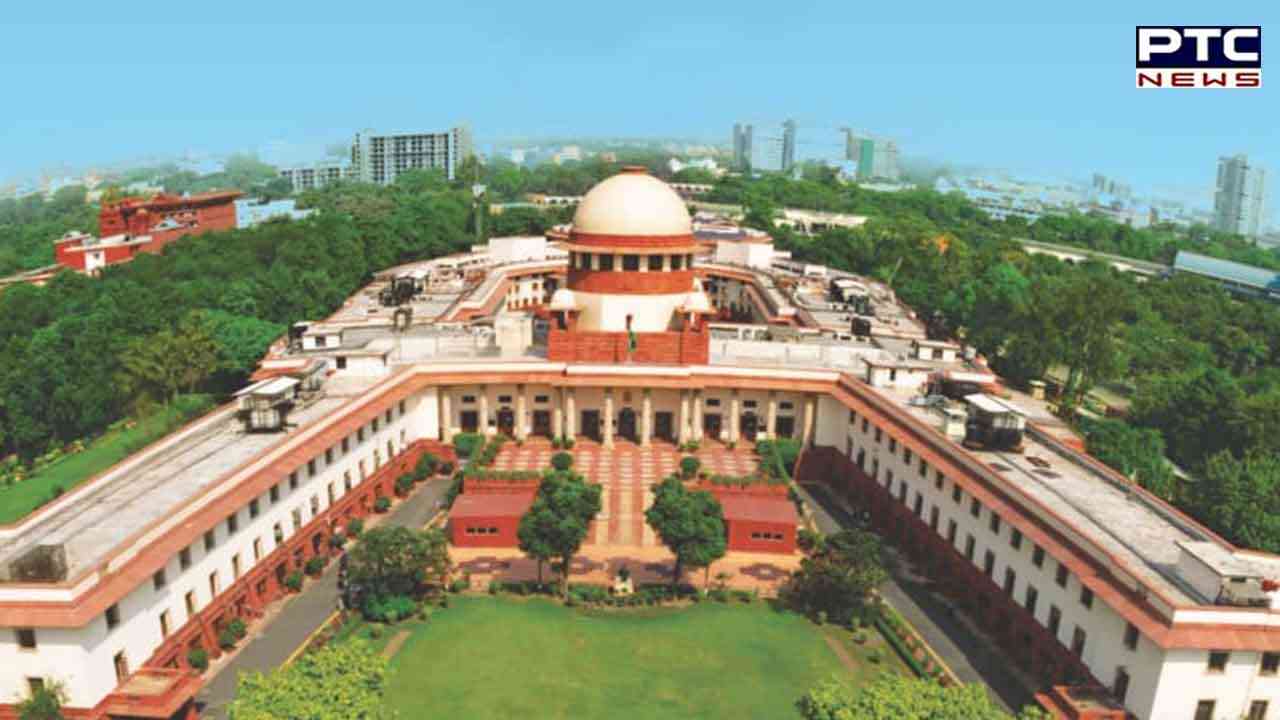 New Delhi, November 7:The Supreme Court in a majority judgment on Monday upheld the validity of the Constitution's 103rd Amendment Act 2019, which provides for 10 per cent EWS reservation amongst the general category in admissions and jobs.

"I have concurred with the view taken by Justice Bhat. The decision stands at 3:2," said CJI Lalit while pronouncing his verdict in the last.

Justice Maheshwari, while reading out the judgement said, "The EWS amendment does not violate the equality code or the essential features of the Constitution."

He said reservation is an instrument of affirmative action so as to ensure an all-inclusive march towards the goals of an egalitarian society.

Justice Bela M Trivedi said her judgment is in concurrence with Justice Maheshwari and that the EWS quota in the general category is valid and constitutional.

She said, "The amendment as a separate class is a reasonable classification. Legislature understands the needs of people and it is aware of the economic exclusion of people from the reservation."

Justice JB Pardiwala in his separate but concurring judgement with Justices Maheshwari and Trivedi upheld the Act and said that reservation should not continue for an indefinite time.

He said. "The ones who have moved ahead should be removed from backward classes so that ones in need can be helped. The ways to determine backward classes need a re-look so that ways are relevant in today's time. Reservation should not continue for an indefinite time so that it becomes a vested interest."

Justice Bhat in his dissent verdict struck down the 103rd Amendment saying that while reservation on an economic basis is permissible, excluding SC/STs and Other Backward Classes from EWS cannot be permitted and amounts to discrimination against them.

The Constitution bench verdict came on a batch of petitions, filed by NGOs Janhit Abhiyan and Youth for Equality, among others, challenging the Amendment on the ground that economic classification cannot be the sole basis for reservation.

During the hearing, lawyers appearing for petitioners submitted that the 103rd Amendment granted reservation to upper castes and this was a violation of the basic structure of the Indian Constitution.

It was contended by the lawyers of the petitioners that the quota on the economic ground alone is impermissible.

The petitions were filed in the top court in 2019, challenging the validity of the Constitution's 103rd Amendment Act 2019.