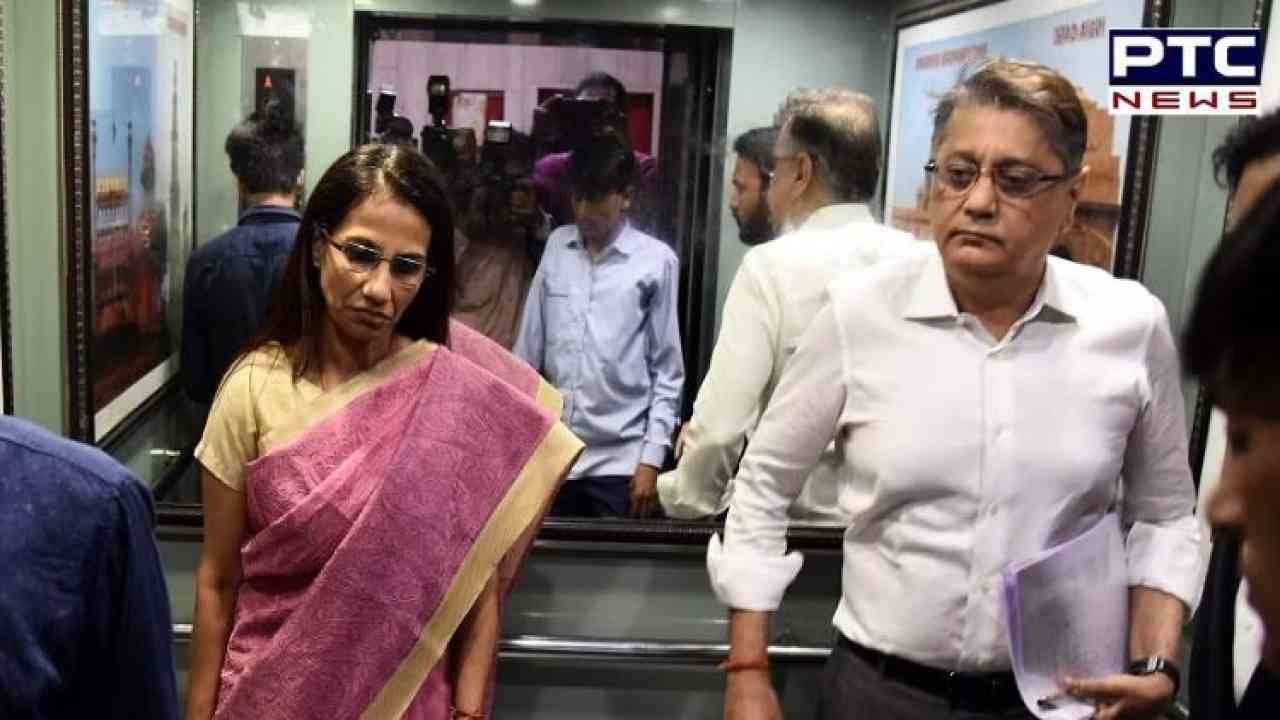 Videocon loan case: The CBI arrested former ICICI Bank CEO and MD Chanda Kochhar and her husband Deepak Kochhar on Friday in connection with alleged cheating and irregularities in loans sanctioned by the bank to the group in 2012.


According to the CBI, Chanda Kochhar, her husband, and Videocon Group CEO Venugopal Dhoot, as well as companies Nupower Renewables, Supreme Energy, Videocon International Electronics Ltd, and Videocon Industries Limited, were named as accused in an FIR filed under IPC sections related to criminal conspiracy and provisions of the Prevention of Corruption Act.

It is purported that Videocon promoter Venugopal Dhoot invested crores of rupees in Nupower months after the Videocon Group received a loan of 3,250 crore from ICICI Bank in 2012.

The authorities claimed that in exchange, Videocon's owner invested in NuPower Renewables, a company founded by Deepak Kochhar.

The Enforcement Directorate was investigating the multi-crore money laundering scam. Kochhar, one of the main accused, was arrested by the ED in September last year on suspicion of money laundering under the Prevention of Money Laundering Act (PMLA).