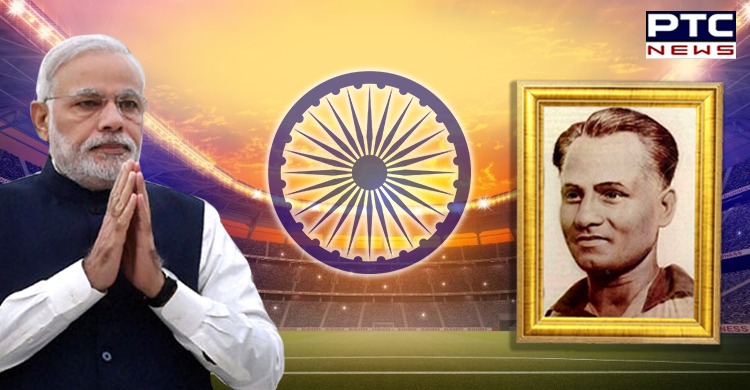 This year, Union Minister of Youth affairs and Sports, Kiren Rijiju will pay tribute to Dhyan Chand at Dhyan Chand Stadium in New Delhi.
Due to COVID-19, President Ram Nath Kovind will give National Sports and Adventure Awards virtually.

Major Dhyan Chand was the greatest hockey player of India and won three Olympic gold medals. He had scored more than 400 international goals in International career and was awarded Padma Bhushan in 1956 by Government of India.

A lot of ministers poured in tributes to Major Dhyan Chand.

PM Modi tweeted,”Today, on #NationalSportsDay, we pay tributes to Major Dhyan Chand, whose magic with the hockey stick can never be forgotten. This is also a day to laud the outstanding support given by the families, coaches and support staff towards the success of our talented athletes.”

“#NationalSportsDay is a day to celebrate the remarkable achievements of all those exemplary sportspersons who have represented India in various sports and made our nation proud. Their tenacity and determination are outstanding.” He added.

Union Minister of Youth Affairs and Sports, Kiren Rijiju tweeted, “Today is #NationalSportsDay and I pay my tribute to the 'The Wizard of Indian Hockey' Major Dhyan Chand on his Birth Anniversary.

The great sportsman displayed unparalleled dedication and skills in Hockey to bring accolades and honour to India Flag of India. #MajorDhyanChand” and also added a video of Major Dhyan Chand. 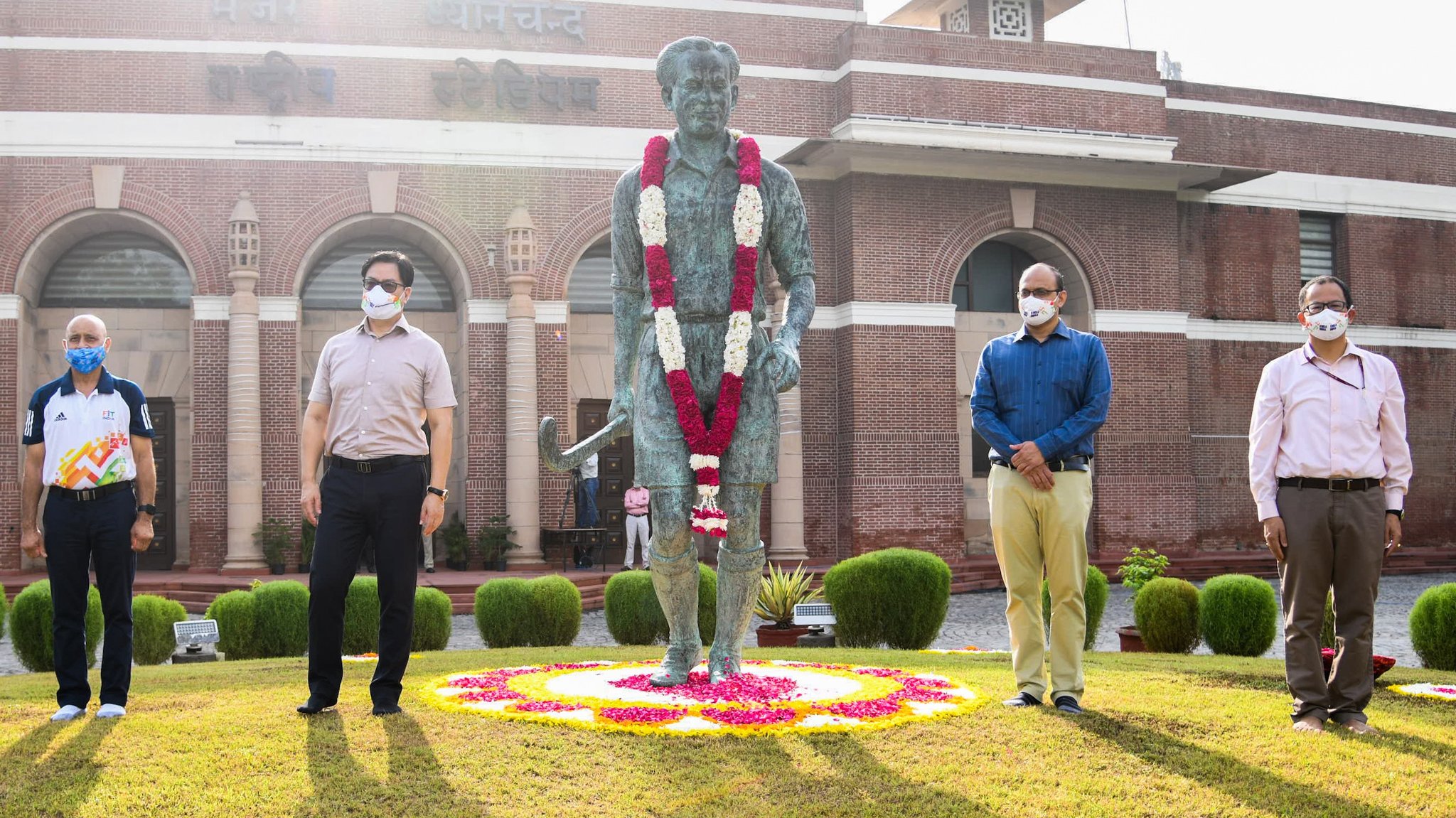 On this day, I also extend my greetings to all our sports enthusiasts who have dedicated their lives to bring laurels to India. #NationalSportsDay2020” and added a picture of Major Dhyan Chand.