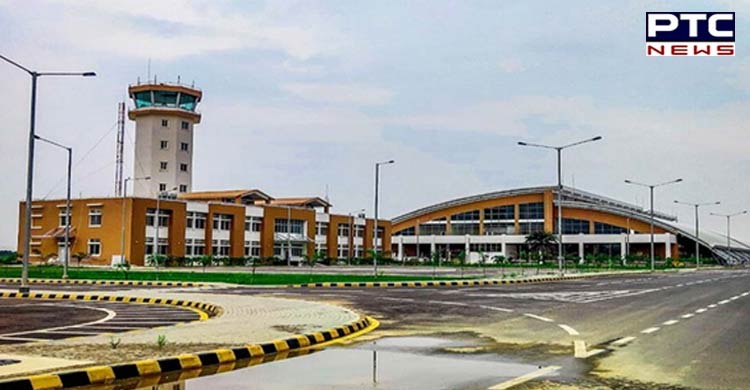 Kathmandu, May 16: Nepal on Monday inaugurated the Gautam Buddha International Airport (GBIA), the second international airport of the Himalayan nation, a few km away from Lumbini —the birthplace of Lord Buddha.

On Monday morning, a Jazeera Airways aircraft that took off from Kuwait landed at the newly inaugurated airport as the first commercial flight coinciding with the birth anniversary of Lord Buddha. 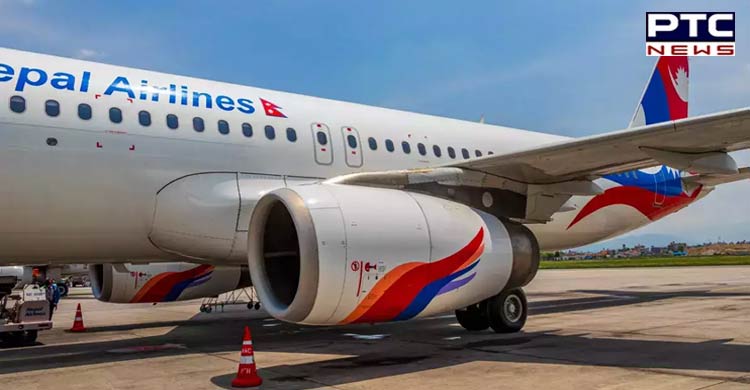 Nepal's aviation regulator, the Civil Aviation Authority of Nepal (CAAN) has announced that regular flights are to be conducted from the airport from June 12 only. Nepali Prime Minister Sher Bahadur Deuba has said that the country has entered a new era in the field of aviation with the operation of GBIA as he addressed the inaugural event early morning.

PM Deuba claimed that the airport would make a significant contribution to tourism, economic development, and job creation in the Lumbini region. 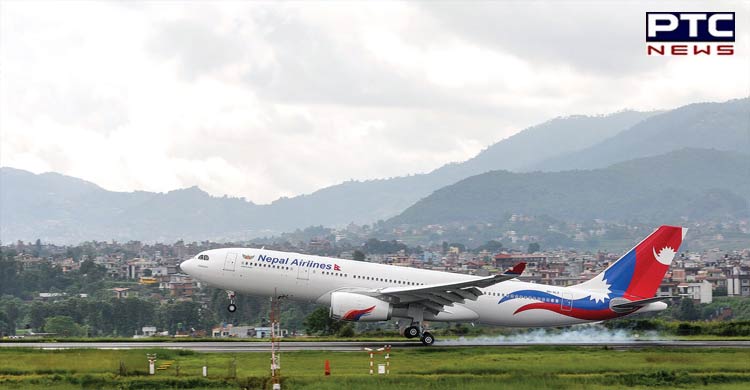 Nepal Home Minister Bal Krishna Khand said the airport was built with the help of citizens and businessmen of the Lumbini area. Alongside, the Minister for Culture, Tourism, and Civil Aviation Prem Ale said that the operation of the airport would help in the development of the country. 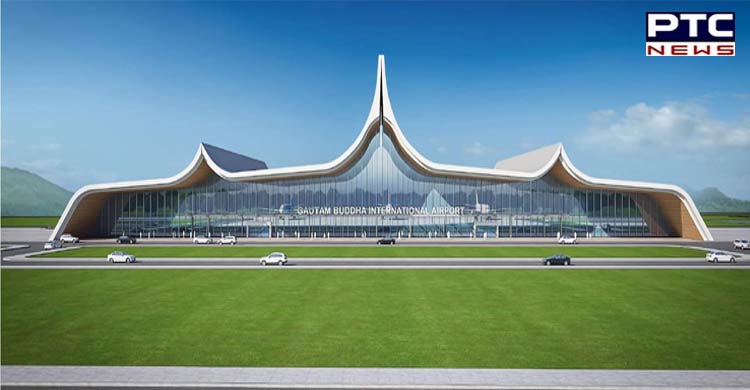