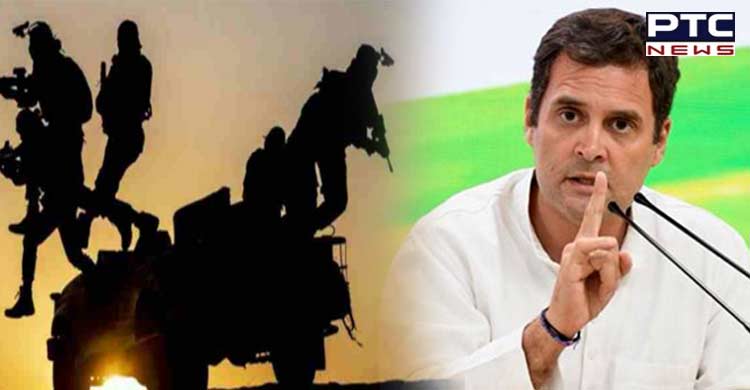 New Delhi, July 24: As the aspiring Agniveers sat for the IAF Agnipath Recruitment 2022 exam on Sunday, Congress leader Rahul Gandhi slammed the Central Scheme saying "new experiment of Prime Minister's laboratory" will put "security of the country and the future of the youth in danger".

"60,000 soldiers retire every year, out of which only 3000 are getting government jobs. What will be the future of thousands of Agniveers retiring on 4-year contracts? With this new experiment of the Prime Minister's laboratory, both the security of the country and the future of the youth are in danger," Rahul Gandhi said in a tweet in Hindi. 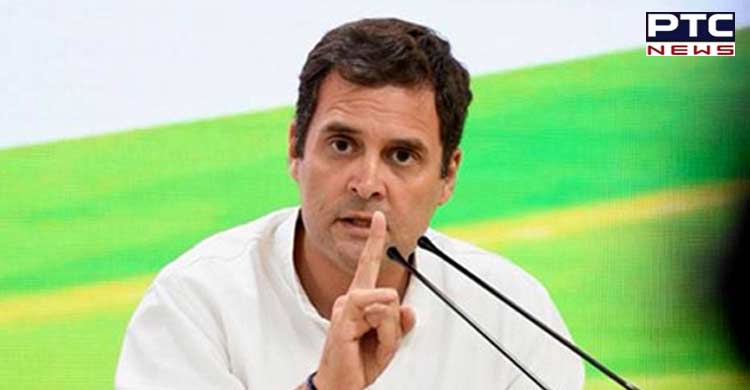 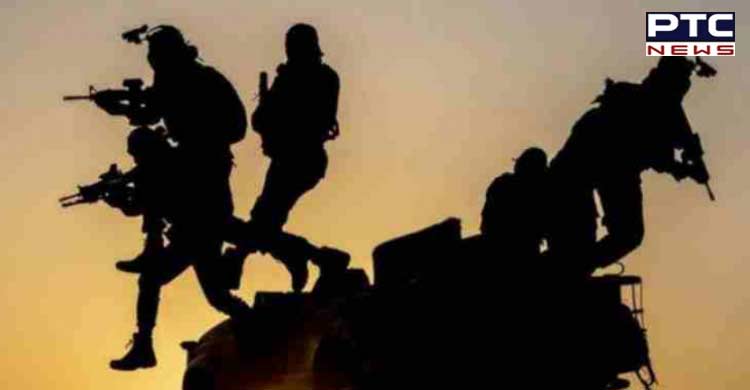 'Agnipath' is a pan India merit-based recruitment scheme for enrolling soldiers, airmen and sailors. The scheme provides an opportunity for youth to serve in the regular cadre of the armed forces. All those recruited under the 'Agnipath' scheme will be called 'Agniveers'.
'Agniveers' will be enrolled for a service duration of 4 years including the training period. After four years, only 25 per cent of the Agniveers will be retained or re-enlisted in the regular cadre based on merit, willingness and medical fitness.

The Agnipath scheme has been brought to strengthen India's security. The 'Agniveers' will be given a good pay package and an exit retirement package after a service of four years.
The first four years, served under a contract, are not likely to be taken into consideration for the fixation of the final pensionary benefits. 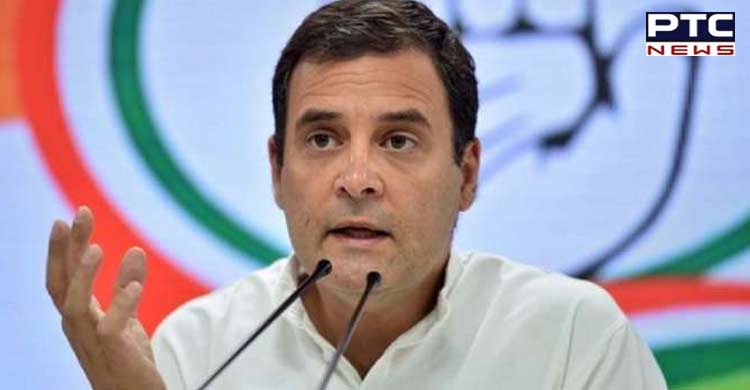 The other 75 per cent 'Agniveers' will be demobilized, with an exit or "Seva Nidhi" package of Rs 11-12 lakh, partly funded by their monthly contributions, as well as skill certificates and bank loans for help in their second careers.

Following the announcement of the scheme, there have been protests against it in some states.