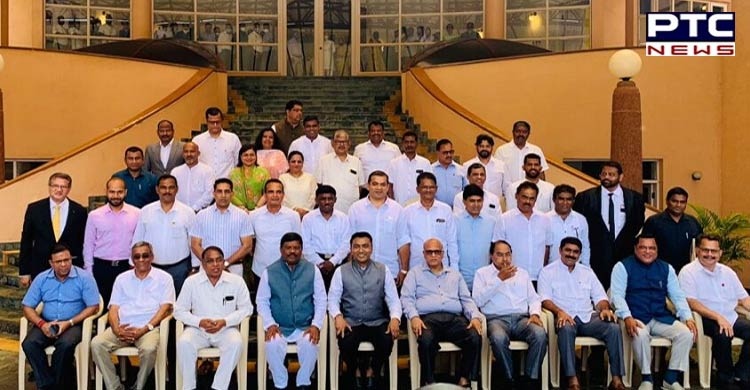 The Bharatiya Janata Party (BJP) MLA and pro-tem Speaker Ganesh Gaonkar presided over the special sitting of the Assembly during the swearing-in of the newly-elected MLAs. 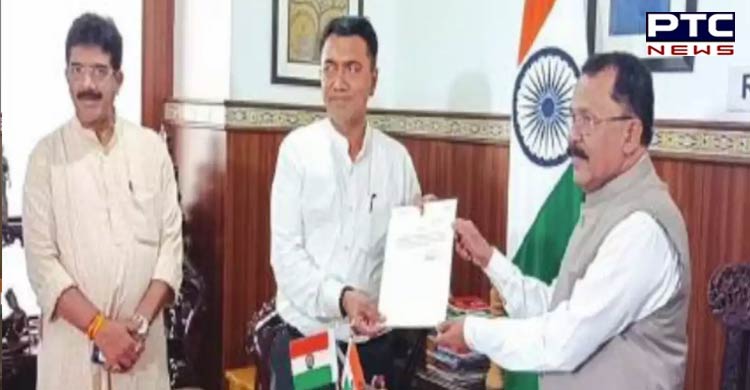 Earlier on Monday, Goa Governor Sreedharan Pillai administered oath to Gaonkar as pro-tem Speaker of the Assembly at Raj Bhavan.

Gaonkar won the election from the Sanvordem Assembly seat. The BJP emerged as the single largest party in Goa winning 20 seats in the 40-member state Assembly and decimated Congress to 11 seats. 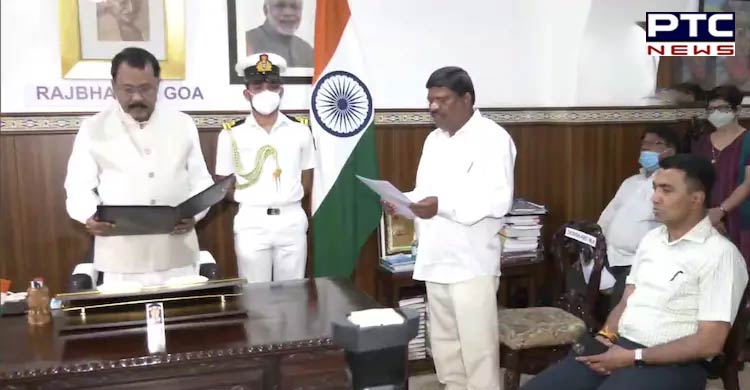 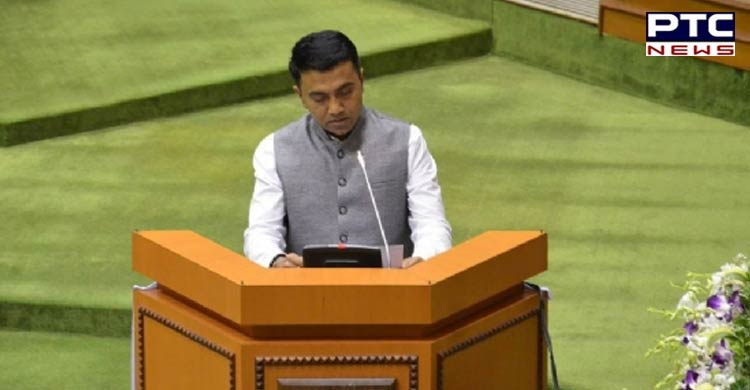 The BJP, which fell one seat short of the majority figure in Goa, is set to retain power in the state with the help of Maharashtrawadi Gomantak (MGP) and independent candidates.

Also Read | The Kashmir Files: Where to watch, cast, controversy