No heatwave for next four days in Delhi: IMD 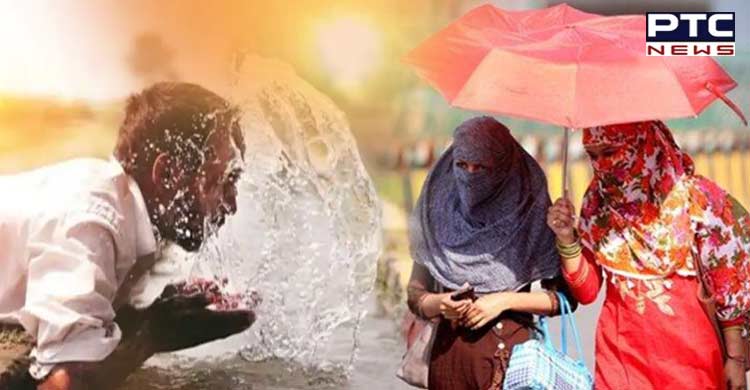 New Delhi, May 16: Indian Meteorological Department (IMD) senior scientist RK Jenamani on Monday said the heatwave prevailing in the national capital and other north Indian states would abate from May 17 for the next four days.

RK Jenamani said, "Sunday's heatwave was the most severe. The peak is over. Today we are having a trend of 3 to 4 degrees fall over Rajasthan, Punjab, Haryana, Delhi, and Madhya Pradesh." 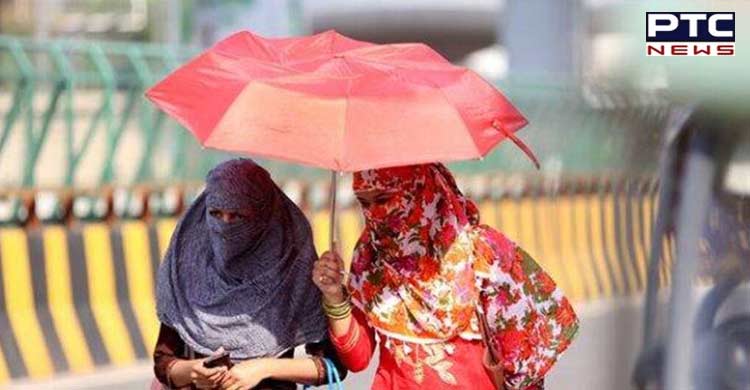 "In Delhi, Safdarjung may record a max temperature of 43 degrees Celsius. As the western disturbance further comes, the heatwave will be abated by tomorrow over a large area," he added.

Calling the temperature in March "unusual" this year, the scientist said the month recorded the highest all-India temperature in 122 years. "In April, the 3rd-highest temperature was recordedm but NW India continues to be the warmest in 122 years. In May, the first 10 days were good. So, I don't think it'll be very unusual this month," he said.

"Up to the next 4 days from May 17 onwards, there will be no heatwave over any area. UP to May 11, there was no significant heatwave except in West Rajasthan. This was mainly because of Asani Cyclone that the heatwave was suppressed, but from 12th onwards, it intensified," he added. 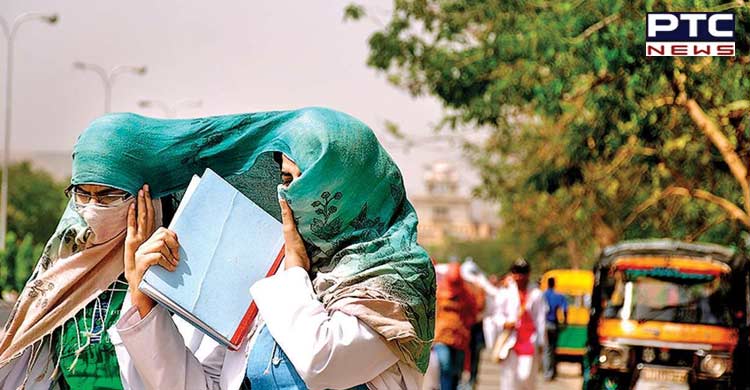 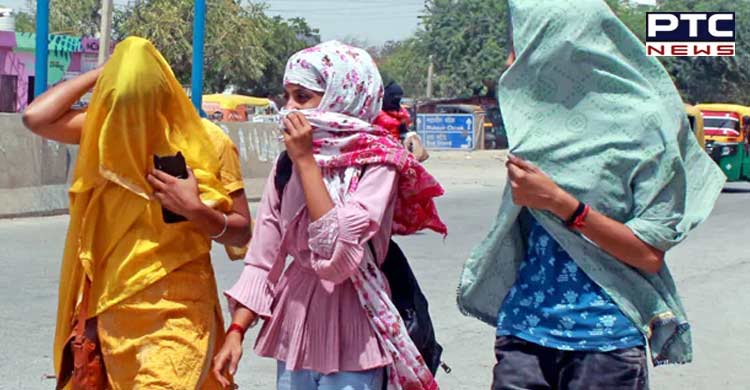 The scientist also informed the monsoon had arrived in Andaman sea and adjoining the southeast Bay of Bengal on May 16. "We have given Kerala predictions. It will be around 27 May. So, as per the progress, it is all monitoring. The very significantly east coast is not having any high temperatures," he said.