Pakistani rupee stands at 200 against US dollar, maintains downturn in market 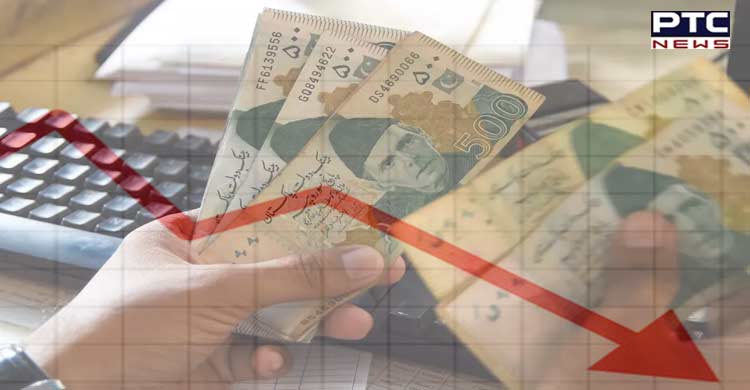 Karachi, May 18: While the local currency of Pakistan continues to be on the slippery ground, the Pakistani rupee touched a critical low of 200 in the open market against the US dollar on Wednesday.

The rupee was trading at a new all-time low at Rs 197.25 at 10:23 am against the greenback, compared to Tuesday's close of Rs195.74, Geo News reported. Analysts believe the rupee is gradually heading toward 200 in the interbank market in the days to come if the government doesn't take immediate action to bring economic and political stability to the country. 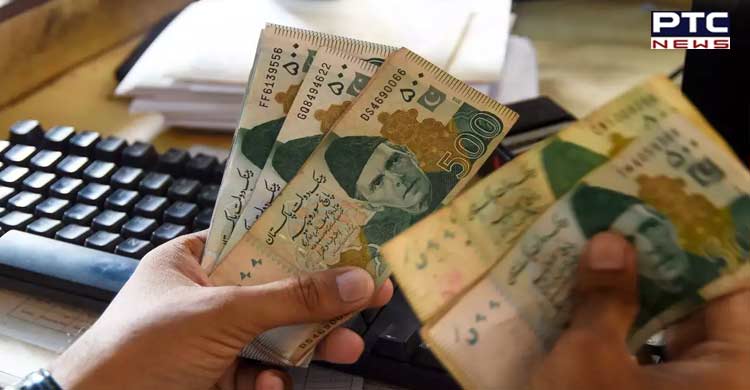 In January 2020, inflation had risen to 14.6 per cent in the country, a local media report claimed, adding that the average inflation rate between July 2021 to January 2022 stood at 10.26 per cent, Besides politicians, traders, farmers, businessmen, and people from all walks of life have expressed serious concerns over the growing crisis and price hike in the country, making it difficult for the middle and working classes to survive.

According to Geo News, Investors are concerned as there is speculation in the market that the International Monetary Fund may not agree to resume the loan programme following the government's reluctance to implement the prerequisite conditions.

The market is also waiting for the outcome of the meetings held between Prime Minister Shehbaz Sharif and his coalition partners.

Analysts believe the rupee is gradually heading toward 200 in the interbank market in the days to come if the government doesn't take immediate action to bring economic and political stability to the country. 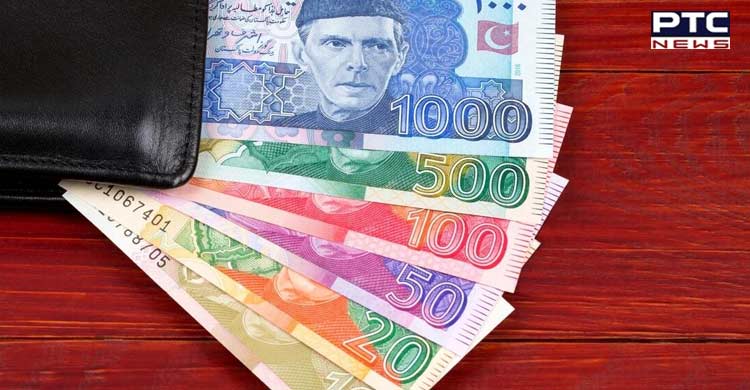 The local currency has maintained its downturn as Pakistan resumes talks with the International Monetary Fund (IMF) in Doha today for the revival of the stalled multibillion-dollar loan programme.

The fast depletion of the foreign exchange reserves was the result of Pakistan's inflation of twin deficits, a lack of foreign currency inflows, and a sharp increase in the foreign debt servicing obligations. 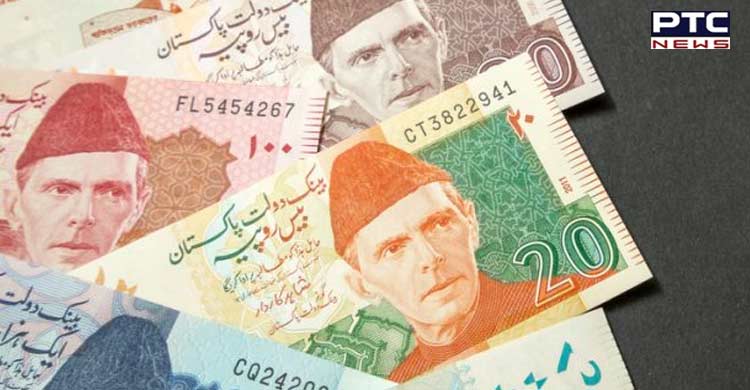 Inflation in Pakistan entered the double-digit mark in July, the biggest surge in nearly six years.