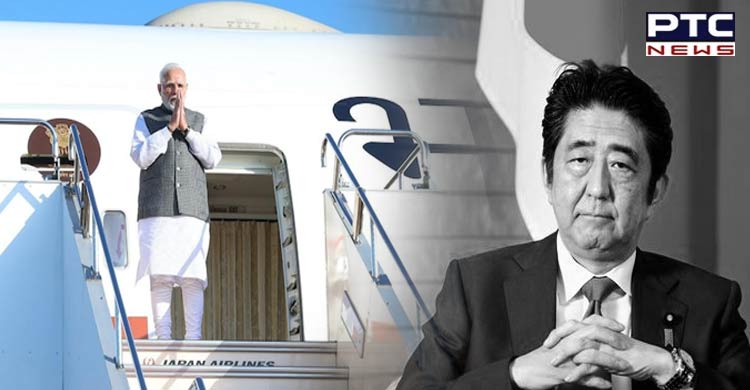 In his opening remarks to Japanese counterpart Fumio Kishida in Tokyo, he conveyed his personal loss as Abe was his dear friend. "Today we are meeting in this hour of sorrow. The last time I came I had a long conversation with former Japanese PM Shinzo Abe. India is missing Shinzo Abe and remembering him and Japan," said PM Modi during a bilateral meet with Japanese PM Fumio Kishida.

He said that Abe had taken India and Japan relations to new heights and expanded them into many other areas.

"Abe took India and Japan relations to new heights and expanded it into many other areas. Our friendship played a key role in the growth of the global perspective. The people of India remember Abe San for all the good works he has done. They are missing Abe San. But, I do believe that under your leadership (Kishida), India-Japan relations will grow strong and will attain new heights and will play a major role in solving the problems of the world," added the Indian Prime Minister.

PM Modi will be attending the state funeral of Abe who was attacked on July 8 in the city of Nara during a campaign speech and died later that day.

Abe was shot at about 11:30 am local time in Nara on July 8, east of Osaka, as he gave an election campaign speech on the street. He was taken to the hospital where Abe was pronounced dead at 5:03 pm. 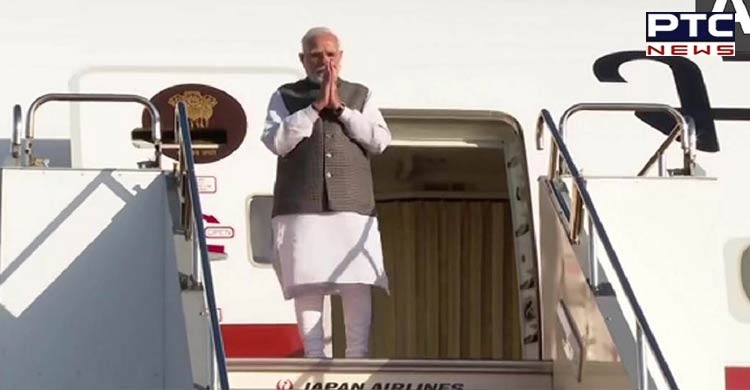 Abe's funeral will be the second state funeral for a former Japanese prime minister since World War 2. The first one was held in 1967 for Shigeru Yoshida. Other deceased prime ministers received a joint Cabinet Office and Liberal Democratic Party service.

The funeral service will likely last for approximately one-and-a-half hours following which the national anthem of the country will be played, according to Japan Times. Prime Minister Fumio Kishida will deliver a commemorative speech followed by addresses from other high-level delegates.

The state funeral ceremony will be the first major public event since new police security guidelines were implemented, including sniffer dogs at train stations and police patrols at Tokyo-area airports after Abe's assassination on July 8. 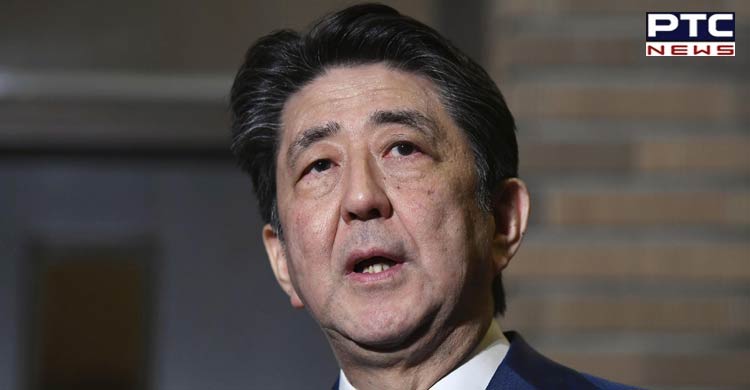 Japan's royal family will also pay tributes to Abe at his state funeral, however, maintaining the line of tradition, Emperor Naruhito will not be attending the funeral, and their imperial envoys will pay their respects.

The funeral ceremony will finish with sending off Abe's remains and placing remembrance wreaths. Abe was shot on July 8 in the Japanese city of Nara. Tetsuya Yamagami, 41, approached the politician from behind and fired two shots from a distance of about 10 meters (33 feet).

The attacker reportedly plotted the assassination of the 67-year-old former head of government for nearly a year.

Abe, Japan's longest-serving Prime Minister, stepped down in 2020 citing health reasons. He was Prime Minister of Japan twice, from 2006-07 and again from 2012-20. He was succeeded by Yoshihide Suga and later by Fumio Kishida.