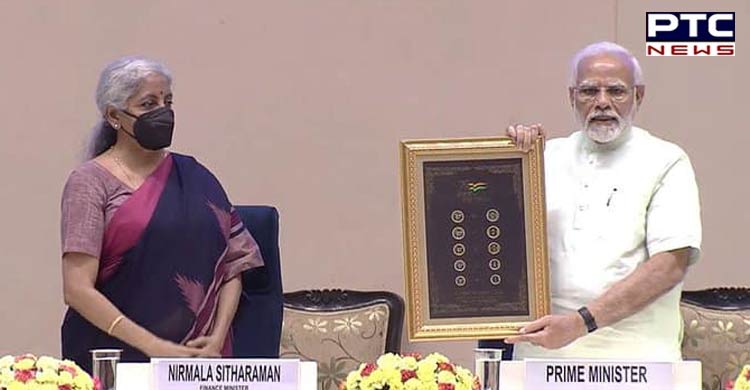 According to the Prime Minister's Office (PMO), these special series of coins have the theme of the logo of Azadi Ka Amrit Mahotsav and will also be easily identifiable to visually impaired persons. 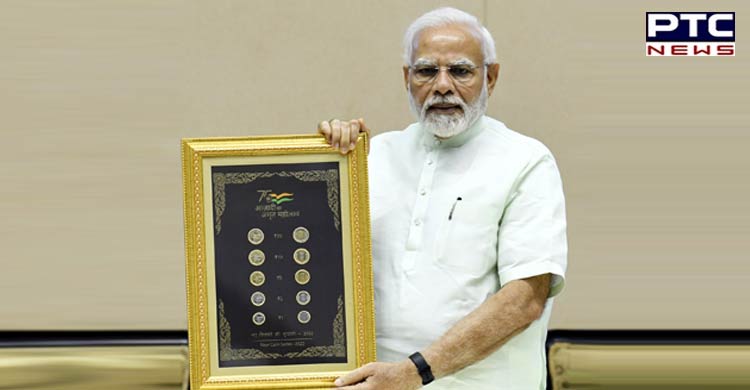 Addressing the event, the Prime Minister said, "Whoever took part in the long struggle for independence, added a different dimension to this movement, and augmented its energy. Some adopted the path of satyagraha, some chose the path of weapons, some faith and spirituality, and some intellectually helped to keep the flame of freedom burning bright, today is the day when we acknowledge all of them." 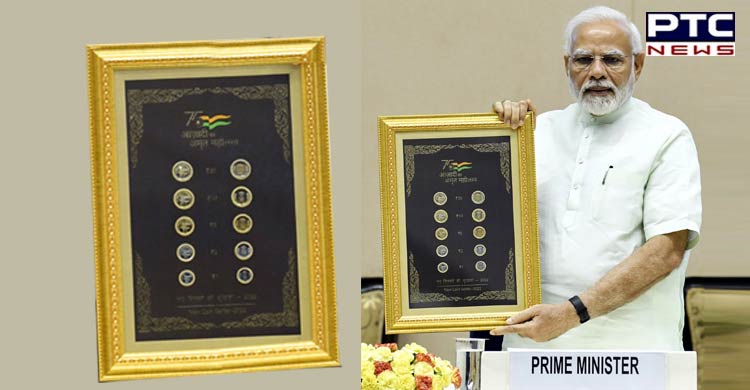 He remarked that Swachh Bharat Abhiyan gave an opportunity to the poor to live with dignity. Facilities like pucca houses, electricity, gas, water and free treatment increased the dignity of the poor and improved facilities. The scheme of free rations during the COVID period freed more than 80 crore countrymen from the fear of hunger.
"We are witnessing a new confidence among the citizens to come out of the mentality of deprivation and dream big," he said. 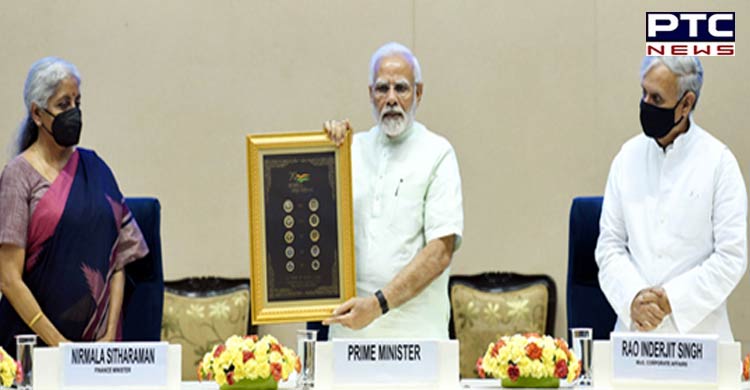 He said the launch of the National Portal for Credit Linked Government schemes - Jan Samarth Portal would improve the lives of students, farmers, businessmen, MSME entrepreneurs and help them in realising their dreams.