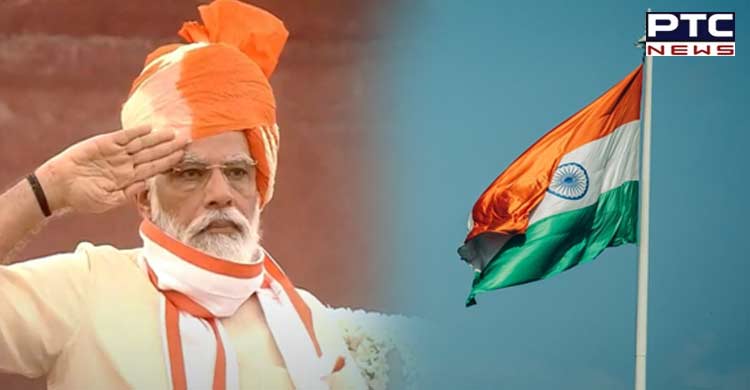 "Under the Azadi Ka Amrit Mahotsav, from the 13th to the 15th of August, a special movement - 'Har Ghar Tiranga' is being organized. Let us further this movement by hoisting the National Flag at our homes," said Prime Minister Narendra Modi. 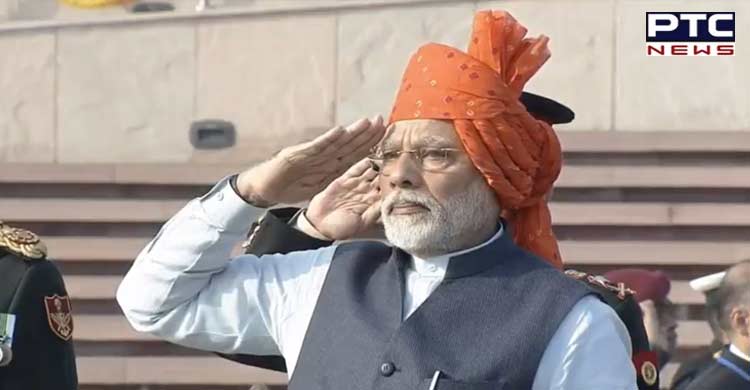 "August 2 is the birth anniversary of Pingli Venkhaiya who designed the National Flag. I urge all to use 'tiranga' as profile picture in social media accounts between August 2 and August 15," he added.

'Har Ghar Tiranga' is a campaign under the aegis of Azadi Ka Amrit Mahotsav to encourage people to bring the Tiranga home and to hoist it to mark the 75th year of India's independence.

Addressing the 91st edition of the monthly radio programme, Mann Ki Baat, Prime Minister Modi stated that India is set to witness a glorious and historic moment as it completes 75 years of Independence. 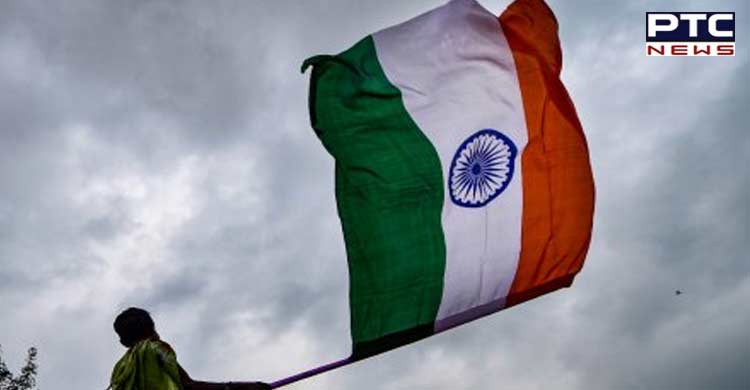 "My dear countrymen, today we started our discussion on 75 years of Independence, with a visit across the country. The next time we meet, the journey of our next 25 years would have already begun. We all have to join for our beloved tricolour to be hoisted at our homes and those of our loved ones. Do share with me how you celebrated Independence Day, if you did anything special, this time. Next time, we will talk again about the different colours of our Amrit Parv. Till then, I take leave of you. Thank you very much," said PM Modi.

Taking to Twitter, PM Modi earlier said in a tweet, "I invite you all to tune in to this month's #MannKiBaat tomorrow, 31st July at 11 AM. Also sharing a booklet covering the interesting topics from last month such as India's strides in space, glory on the sports field, Rath Yatra and more." 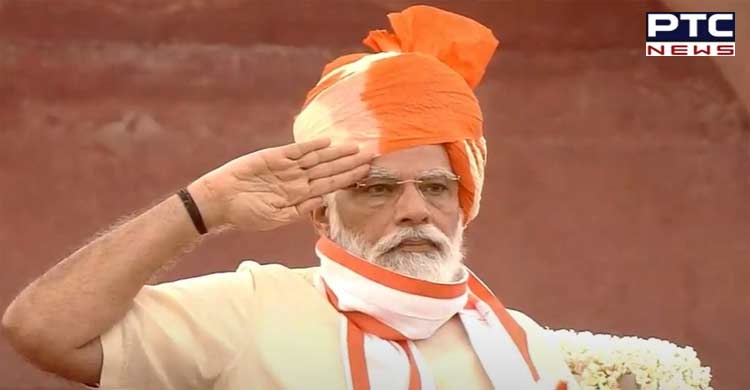 Azadi Ka Amrit Mahotsav is an initiative of the Government of India to celebrate and commemorate 75 years of independence and the glorious history of its people, culture and achievements.