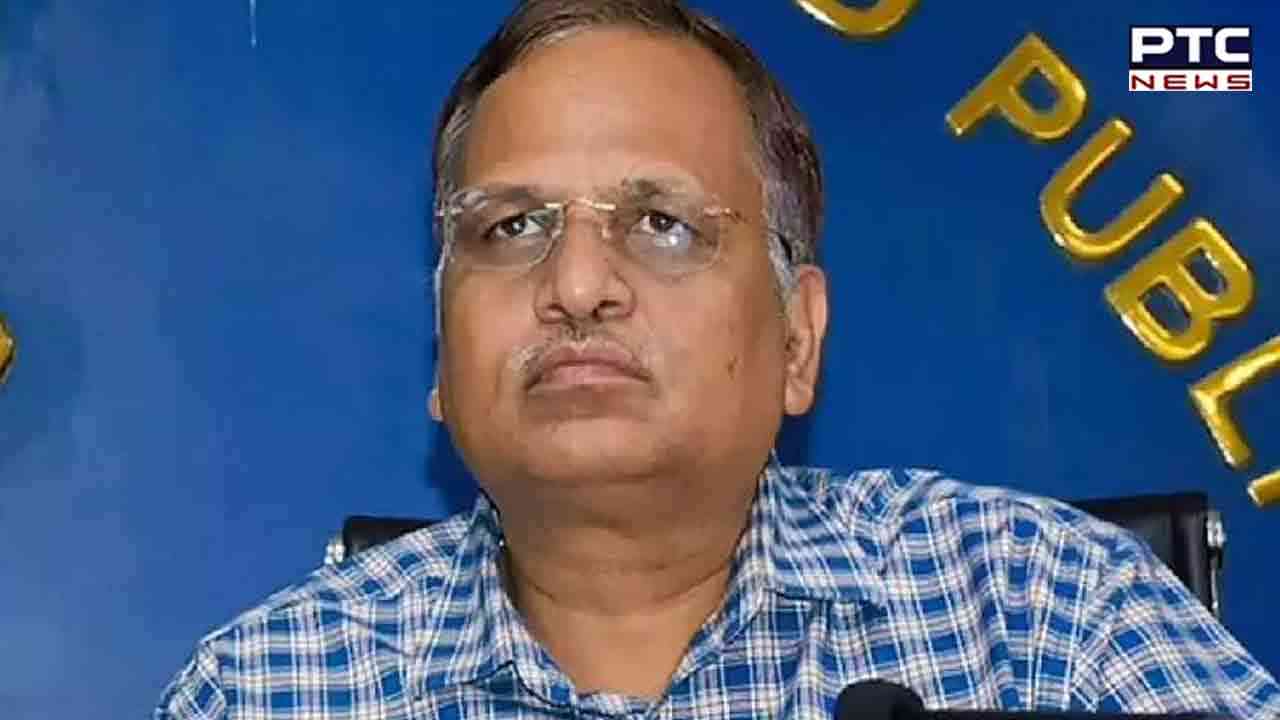 New Delhi, November 26: A Special Court on Saturday dismissed the plea moved by jailed Delhi minister and AAP leader Satyendar Jain seeking direction to provide food as per his religious beliefs during his judicial custody.


Special Judge Vikas Dhull on Saturday dismissed the petition for special food during judicial custody. In the matter, Tihar Jail administration stated that as per the jail record, there is no request available with the office of the Superintendent Central Jail where Satyendar Jain had informed about himself observing fast in accordance with his religious beliefs. Therefore, the question of allowing/permitting him for such fast by the prison administration does not arise.

Tihar lawyer Abhijeet Shankar made clear that the dry fruits in prisons are not permitted to a prisoner and also could not be taken as an alternative to a regular meal. However, if the dry fruits are prescribed by the Medical officer for a certain period of time as a supplement in such circumstances the same may be permitted for such prisoners for a limited period of time.

In its reply, Tihar Jail Authority stated that our administration supplies a balanced and nutritious diet uniformly to all the prisoners lodged in Delhi Prisons irrespective of any discrimination on the basis of caste, creed, sex etc.

That the conjoint reading of the rule of the position of Delhi Prison Rules, 2018 nowhere determines that the fast keeping/observing by a prisoner may go for an indefinite period. As per general beliefs, there is a particular span of time/days for which a person usually keeps fast like in Navratras and or during Ramzan. Further, the rules provide religious fast and not a fast undertaken by an individual as per his own choice/liking, said Tihar. 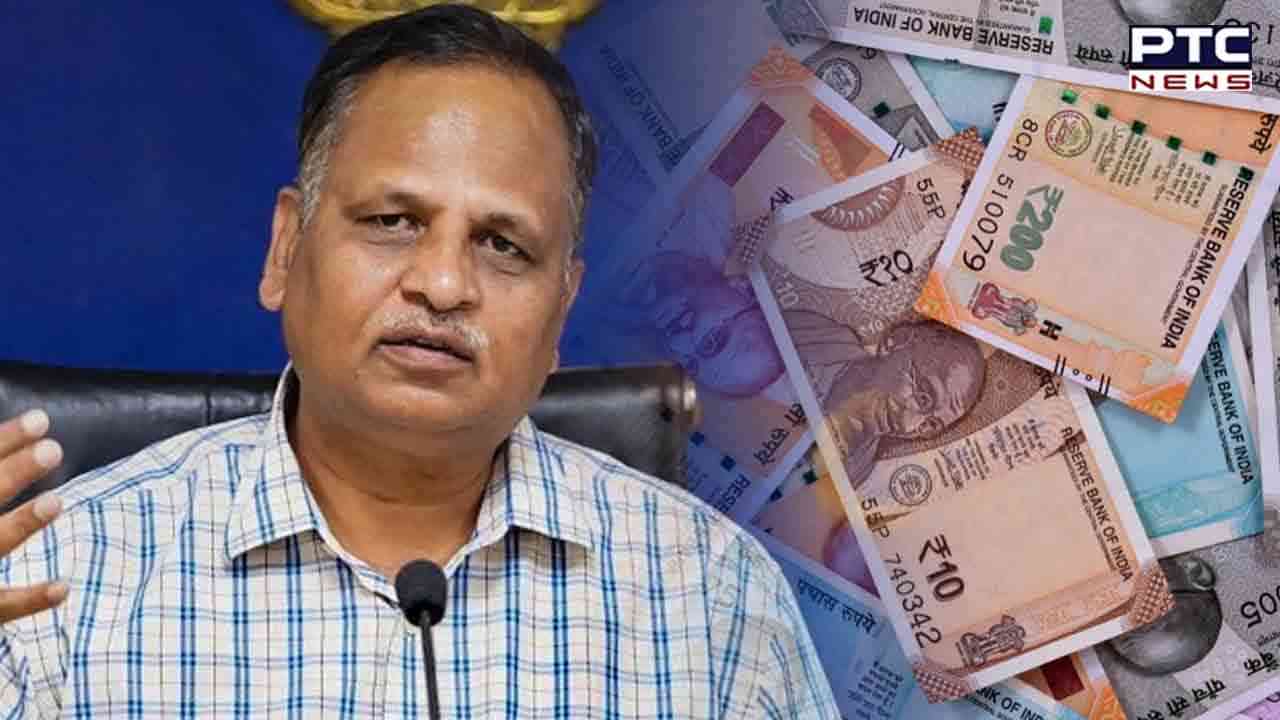 The court earlier had directed Tihar Jail to provide food to the applicant /accused Satyendar Kumar Jain, which is available under trial, if he is on a religious fast keeping in mind Rule 339 and 341 read with 1124 of Delhi Prison Rules, 2018.

The court earlier had also sought a report from Tihar as to what food was being given to Satyendar Kumar Jain in the past six months, whether he was on a religious fast during the course of the previous 5-6 months and whether the diet, which was being given to him has been stopped during the past 10-12 days or not.

Tihar further stated that it is also wrong to expect the prison administration to give special treatment to an inmate(s) as the prison department provides a nutritional and balanced diet to all inmates without any discrimination on caste, creed, religion etc.

On the other hand, Senior Advocate Rahul Mehra appeared for Satyendar Jain after reading Tihar's reply, and submitted, "Under what provision they say I can't go for indefinite fasting? We're in a country where everyone is free to profess their own religion. No one can actually stop me from professing my religion. I am not even getting basic food in jail, are my human rights also taken away?"


Advocate Rahul Mehra further submits that on massage they go on to say that Tihar has become a massage parlour. "Someone was just pressing my hand because I had a fall inside the jail. I am a Jain and have all my life only eaten after going to the temple and that's the reason why I am on fast here. No one can actually stop me from professing my religion," he said.

He earlier also submitted that they (agencies) have already put me on the gallows. Even Ajmal Kasab got a free and fair trial.

"I am surely not worse than that. All I seek is a fair and free trial. Please look at the kind of media reports that are running against me and that is in their interest," Mehra submitted to the court.

Last week, Satyendar Jain moved a Special court with an application seeking contempt action against the Enforcement Directorate. Jain's legal team alleged that the ED had leaked the CCTV video despite the undertaking given in the court.