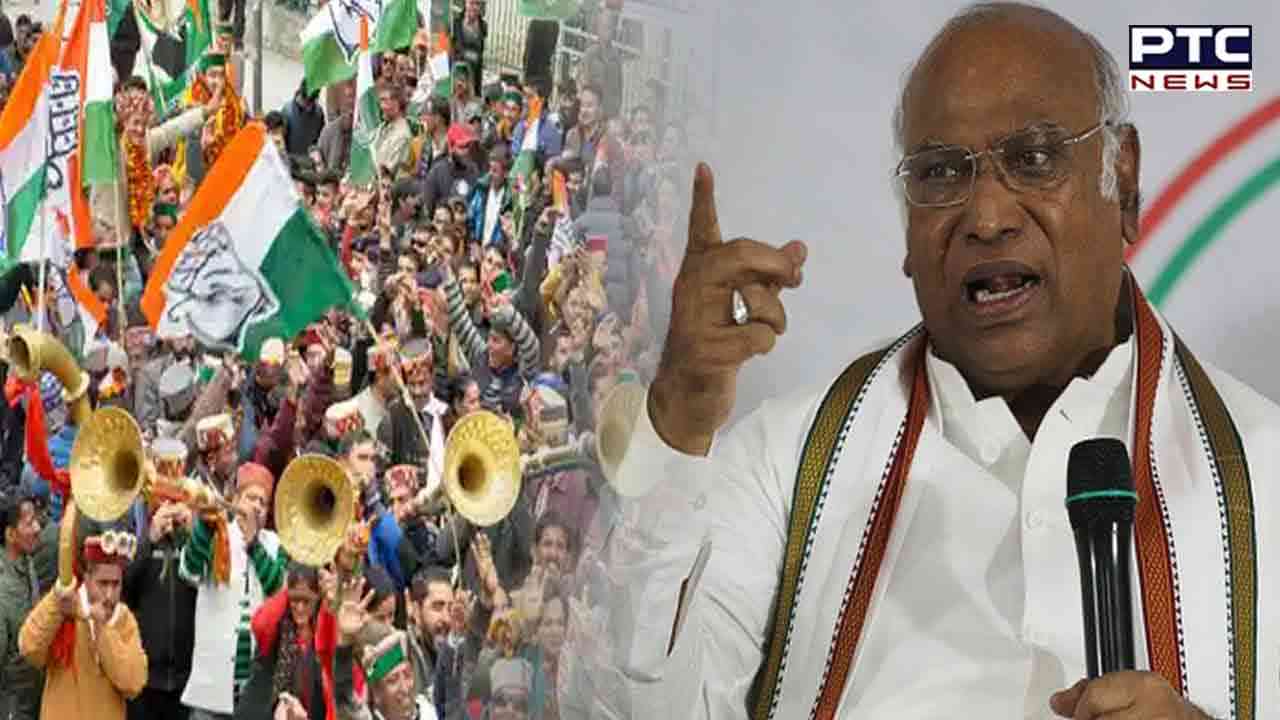 New Delhi, December 8: As the Congress is poised to form government in Himachal Pradesh according to the results and trends of the counting of votes, party president Mallikarjun Kharge on Thursday said Rahul Gandhi's Bharat Jodo Yatra had contributed to the party's performance in the hill state.


"We have won the Himachal Assembly elections. I want to thank the people, our workers and leaders as due to their efforts this result has come. I want to thank Priyanka Gandhi. Rahul Gandhi's Bharat Jodo Yatra also helped us with this. Sonia Gandhi's blessings are also with us," Mallikarjun Kharge added.

"Our observers and in-charge secretaries are going there (Himachal Pradesh) and they will decide when to meet the Governor and call a meeting of (Congress MLAs)," said the Congress chief.

On Gujarat results, he said the party accepted defeat and congratulated those who won. "In a democracy, victory and defeat are not permanent. We will continue to fight for the people. We will introspect and keep fighting for people," he added.

In Himachal Pradesh, the Congress is slated to win 39 of 68 seats. According to the Election Commission, the Congress has won 31 seats and is leading in eight. Further, the BJP has won 17 seats while leading in nine seats. Independents have won three seats and the AAP failed to open its account in the state. The halfway mark in the 68-seat Himachal Assembly is 35. 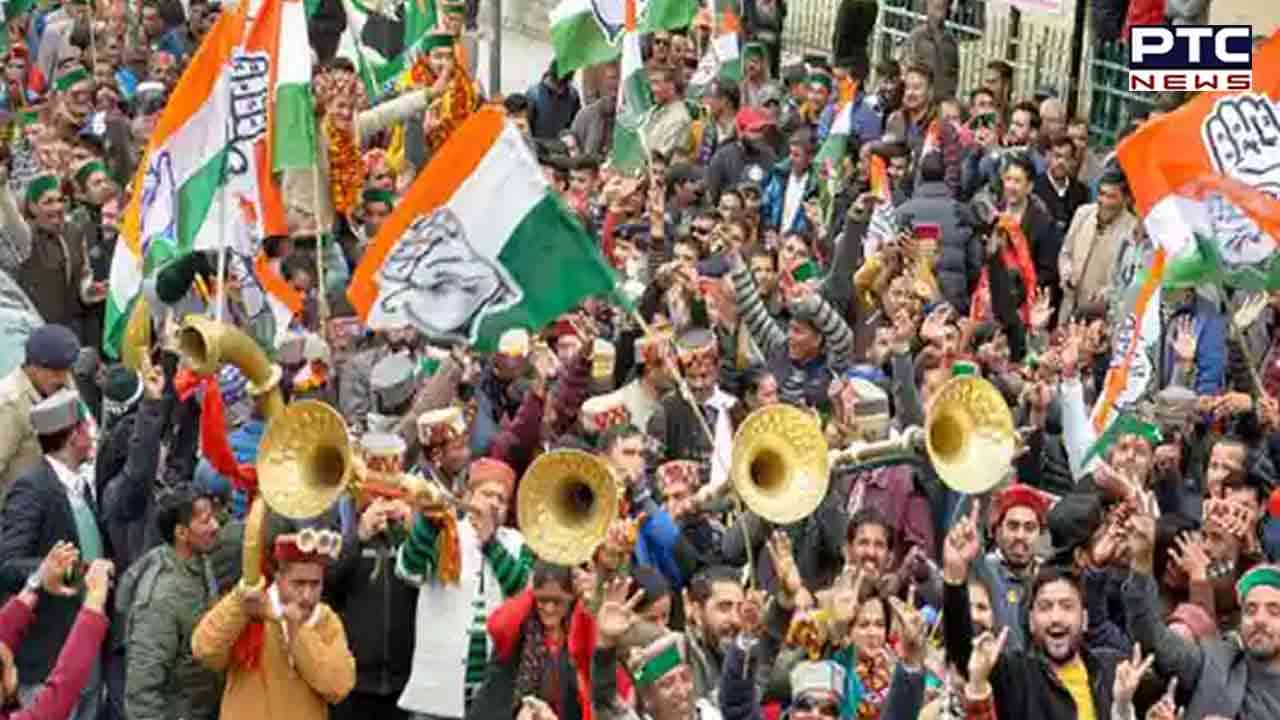 The BJP is poised to break all records of electoral performance in Gujarat, the home state of Prime Minister Narendra Modi and Home Minister Amit Shah, and is set to get the highest number of seats won by a political party in the state's history.