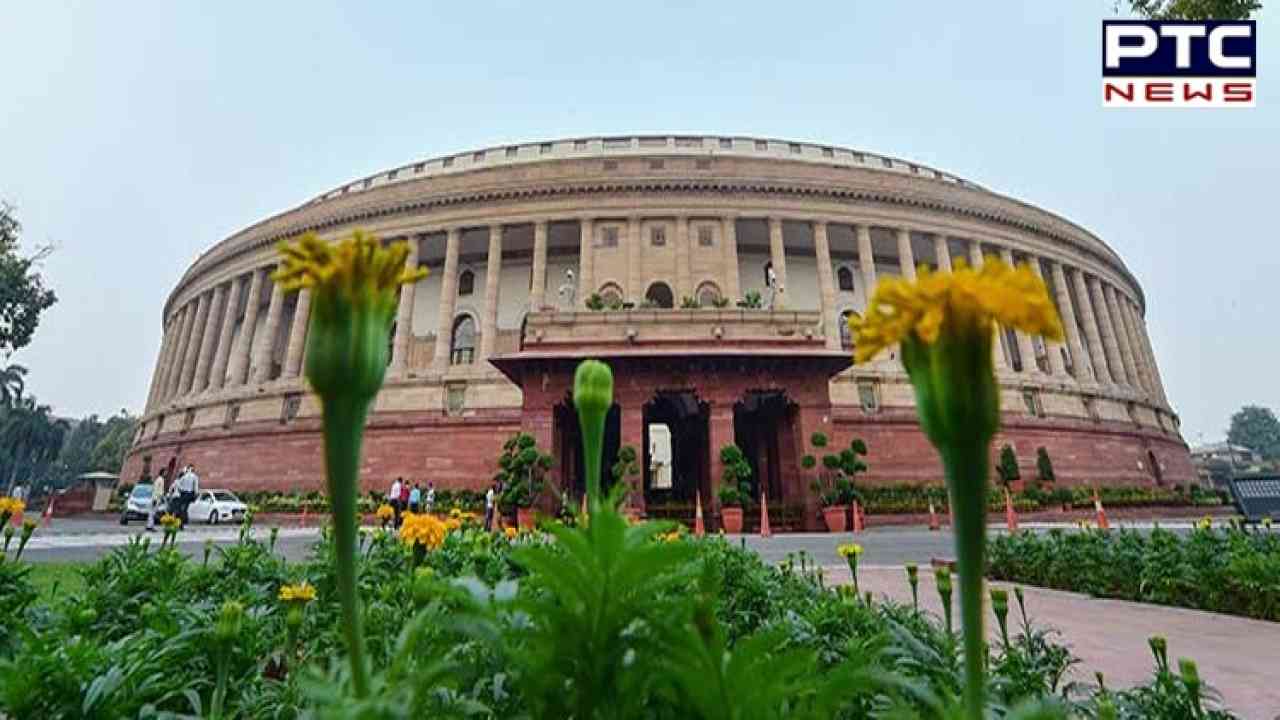 New Delhi, December 8: On the second day of the Winter Session of Parliament, on Thursday, leaders of all opposition parties staged a walkout, claiming they were not allowed to raise a number of issues, including the one involving Tamil Nadu Governor R N Ravi.

Speaker Om Birla has refused to admit notices by the Opposition including one over the Maharashtra-Karnataka border row. Congress Manicka Tagore earlier in the day gave an adjournment motion for the purpose of discussing "the activities of the Tamil Nadu Governor".

"...he keeps more than 22 Bills enacted by the State Government at abeyance without any approval or to send the same to the consideration of Hon'ble President. For example, in Bills like NEET Exemption Bill and The Tamil Nadu Prohibition of Online Gambling and Regulation of Online Games Act, 2022 enacted by the State Government, the Governor has neither granted his consent nor sent it to Hon'bIe President. Such activity of the Governor has led to state administration to be at standstill at every initiative for the people of the state," stated the letter from Tagore addressed to Secretary General Lok Sabha.

"Therefore, it is insisted that the House should come forward to discuss the roles and responsibilities of the Governor and should take appropriate action to send a resolution to Hon'ble President for the benefit of common public," it added.

Later a heated discussion broke out over the Karnataka-Maharashtra border dispute and the alleged disrespect meted out to Chhatrapati Shivaji Maharaj. After this, the Lok Sabha was adjourned for an hour.

Earlier during Zero Hour Congress leader, Adhir Ranjan Chowdhury spoke on reports of Chinese activity along the border with India. The MP, however, was not allowed to raise the issue.

In the Legislative list of Businesses listed for today, the Lok Sabha will consider the Anti-Maritime Piracy Bill, 2019, which was moved by External Affairs Minister on Wednesday. Union Minister Amit Shah is also slated to move a Bill to amend the Multi-State Co-operative Societies Act, 2002.

The Winter Session of Parliament that began on December 7 will have a total of 17 working days. The government plans to introduce a total of 16 new Bills during the session according to the notified schedules.