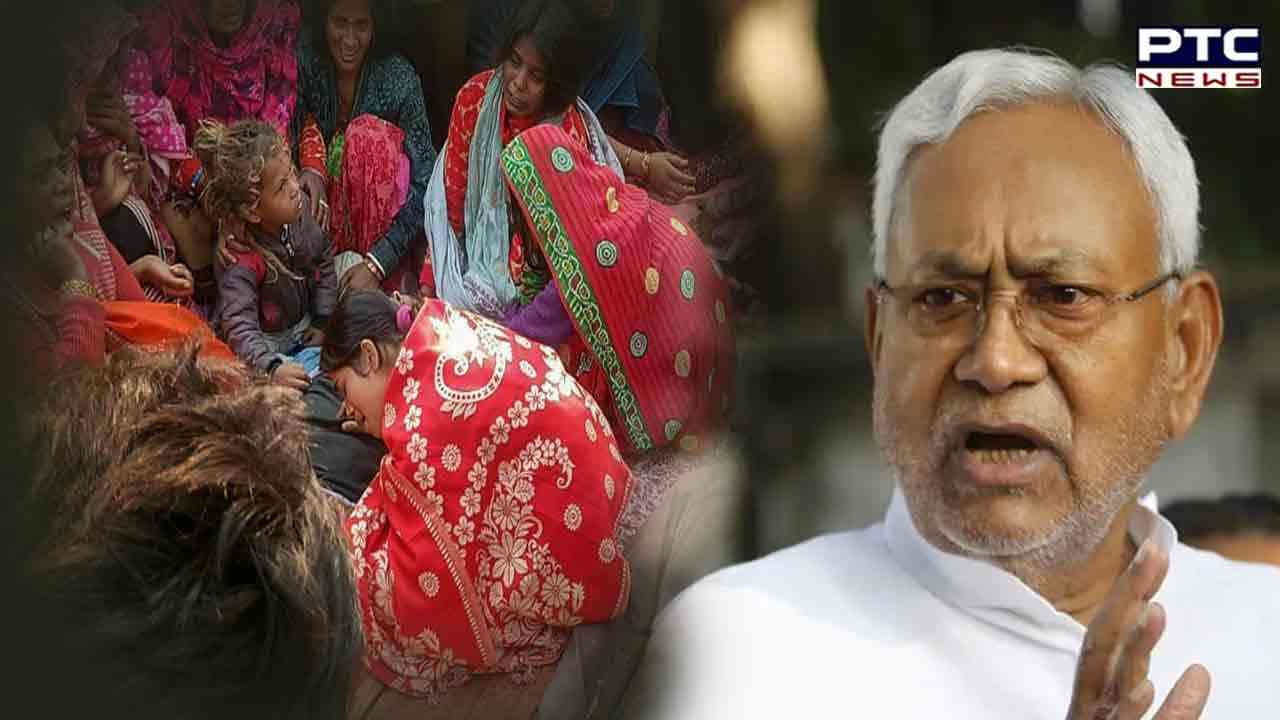 Patna, December 15: Bihar Chief Minister Nitish Kumar on Thursday categorically ruled out the possibility of giving relief to families of those killed by spurious liquor at Chhapra.  Breaking his silence in the case that has left 39 dead so far, he told mediapersons that "jo sharab piyega, wo marega (if someone consumes spurious liquor, they will die)".

Notably, Bihar CM Nitish Kumar has come under heavy pressure on his alleged failed excise policy. Defending the liquor ban in Bihar, he said the state's prohibition policy had benefitted several persons and a large number of people had given up drinking alcohol due to his measures. 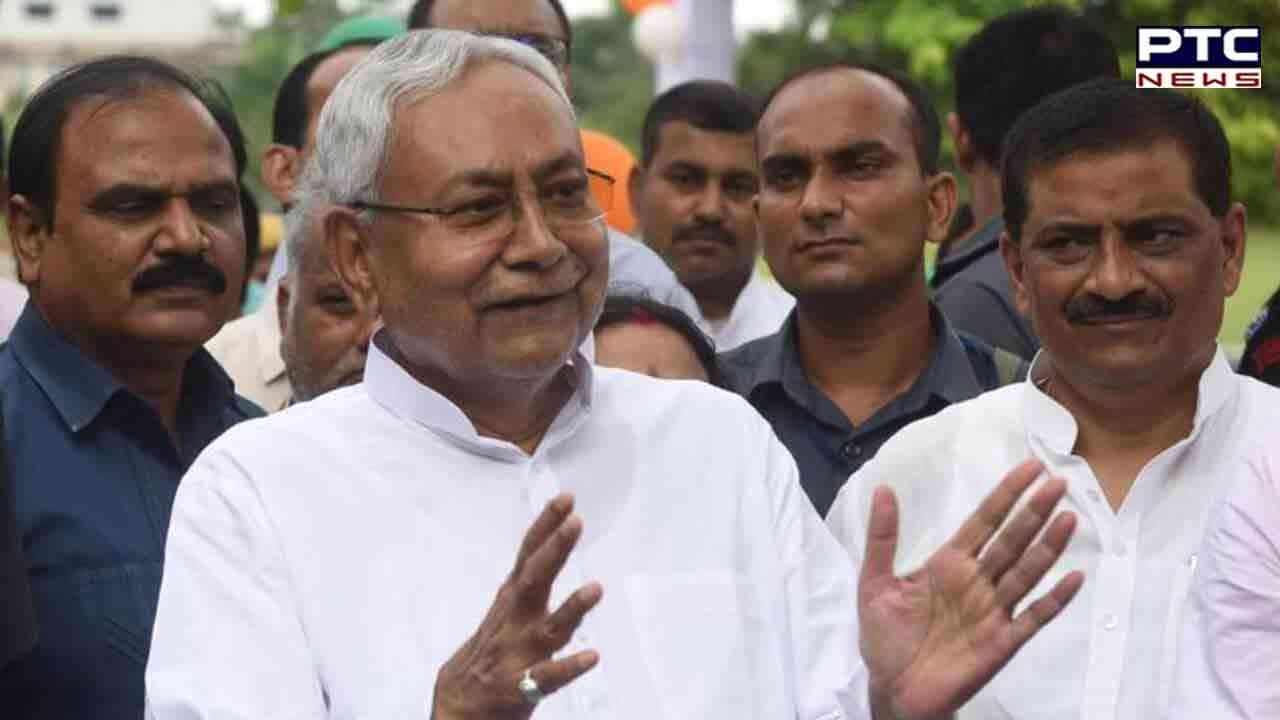 "Liquor ban has benefitted several people. A large number of people have given up alcohol...This is good. Several people have happily accepted this. But there are some troublemakers. I have told officers to identify the actual troublemakers and nab them," Nitish Kumar told the media in Patna.

"I have told officers that they shouldn't capture the poor. People manufacturing liquor & carrying on liquor trade should be caught," Kumar said.

Bihar Chief Minister Nitish Kumar also said: "I am ready to give Rs 1 lakh each to people to start their own work. We'll raise the amount if needed, but nobody should get involved in the liquor business."

Nitish Kumar had also lost his temper in the Vidhan Sabha over the protests and thrown a jibe "you are drunk" at BJP members earlier this week. The Bihar CM said even when there was no ban, people died of spurious liquor.


After the first death late Tuesday in a Chhapra hospital, the toll has reached 39 on Thursday.

Notably, the sale and consumption of alcohol were banned in Bihar by the Nitish Kumar government in April 2016.