Pune Wall Collapse: At least Six laborers killed in a wall collapse due to heavy rainfall 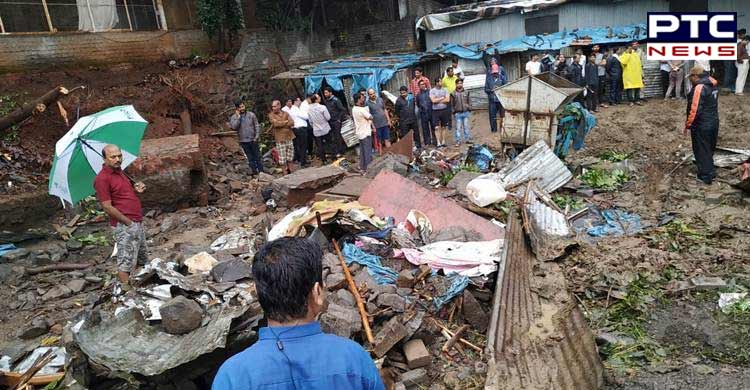 Pune Wall Collapse: As many as six laborers including four men and two women have been killed after a compound wall of a college in Ambegaon collapsed, here on Tuesday. According to the sources, there were some shacks adjoined to the wall of the Sinhabad College in Ambegaon. Hence, due to the constant heavy rainfall, a portion of the wall collapsed at around 1:30 AM on Tuesday morning. Reportedly, there were over 15 people living in the shack, and after wall collapse, they were trapped under the debris.

Afterward, the local residents and a Pune Fire brigade team launched a rescue operation. Over nine people were rescued by the local residents and the Pune fire brigade team. Likewise, the National Disaster Response Force (NDRF) team reached the spot to conduct rescue operations. Earlier, 15 people including four children, were killed in a wall collapse in Pune on Saturday. The incident took place in Pune where a wall of Alcon Stylus collapsed on shed residences of laborers at a construction site of SVG Kanchan Group.

Likewise, a wall collapsed in Malad West in Mumbai, on Monday late night, where at least 16 people were killed in wall collapse due to heavy rainfall. The Mumbai Monsoon is taking a lot of lives, while there was a time when Maharashtra was with the shortage of water. Maharashtra CM Devendra Fadnavis has also asked for the reports. The Mumbai and Pune, both the cities have been on rage as the rain is constantly pouring in the cities.