Chandigarh mayoral election 2023 to be held on January 17 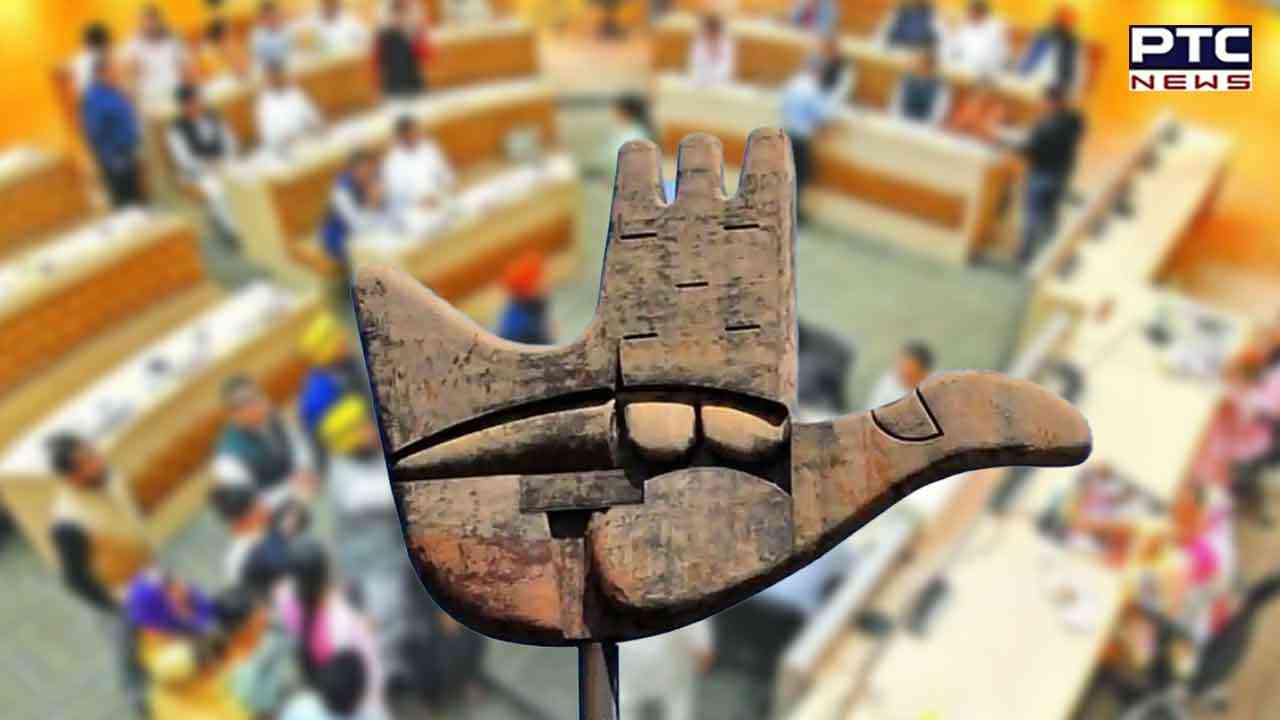 Chandigarh mayoral election 2023 to be held on January 17

Chandigarh, January 12: City mayoral polls are to be held on January 17 and the last date of filing the nomination for candidates is January 12 from 11 am till 5 pm. 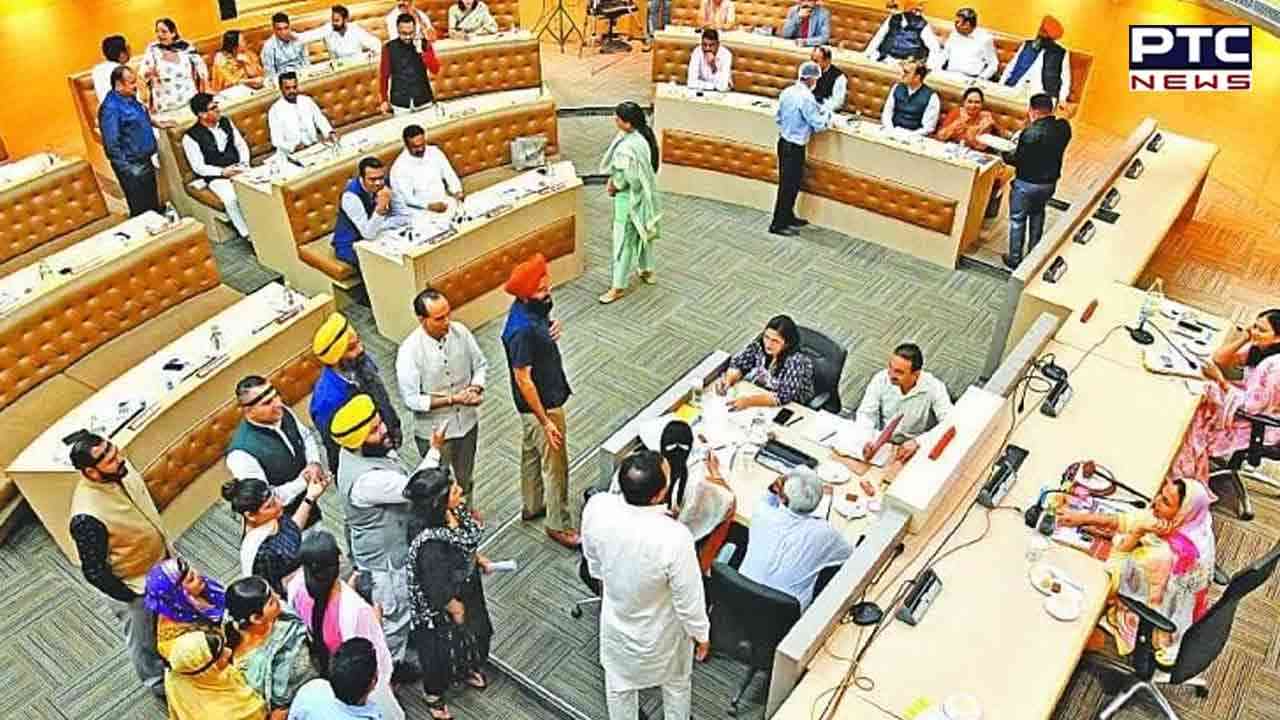 In the house of 35-member, both Aam Aadmi Party (AAP) and Bharatiya Janata Party (BJP) have 14 members each, six are from the Congress and SAD has a lone councillor. To get elected, the nominated candidate must acquire at least 19 votes.


Yogesh Dhingra, leader of opposition and AAP councillor, said, “Names will be finalised by the party’s high command and they will declare it on January 12.”

Chandigarh BJP president Arun Sood, said, “Our senior party leaders are holding a meeting to finalise the candidates and we are hopeful that they will declare it on Wednesday morning.”

The Congress party, has also decided to contest the mayoral polls, has also not declared its candidates.

The three post for the election are held every year during the five-year term of the Municipal Corporation House. This time, the mayor will be elected for the second term.