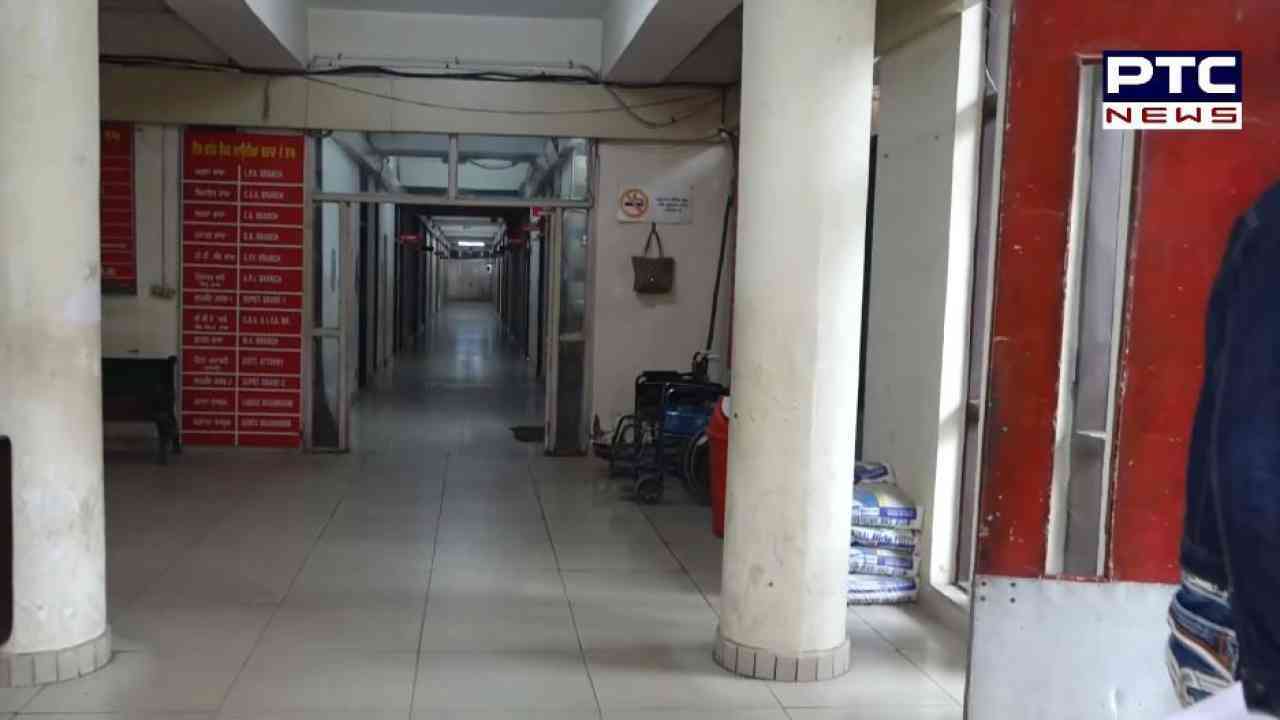 Chandigarh, January 10: Due to mass leave by PCS officers, the work in the government offices has come to a standstill. The offices look completely deserted. Reportedly, slamming  VB for their ‘irresponsible and extortionist attitude’ PCS officers and revenue of officers across the start have gone on five day long casual mass leave. This decision comes after the Punjab Revenue Officers’ Association and PCS officers’ Association , in a virtual meeting, decided to support arrested accused PCS officer Narinder Singh Dhaliwal.

PCS officer Narinder Singh Dhaliwal, who was posted as Regional Transport Authority (RTA) in Ludhiana, was arrested on Friday by the Vigilance Bureau for allegedly taking bribes from transporters for sparing them from challans .

PCS officers’ mass leave is causing a lot of trouble and many people were seen going back without getting their work done. Notably, the employees of the Deputy Commissioner's office in Amritsar supported the struggle. They have also announced to go on a one-week collective holiday. It is also being told that the Punjab Revenue Officers Association has also gone on a collective leave of 5 days.