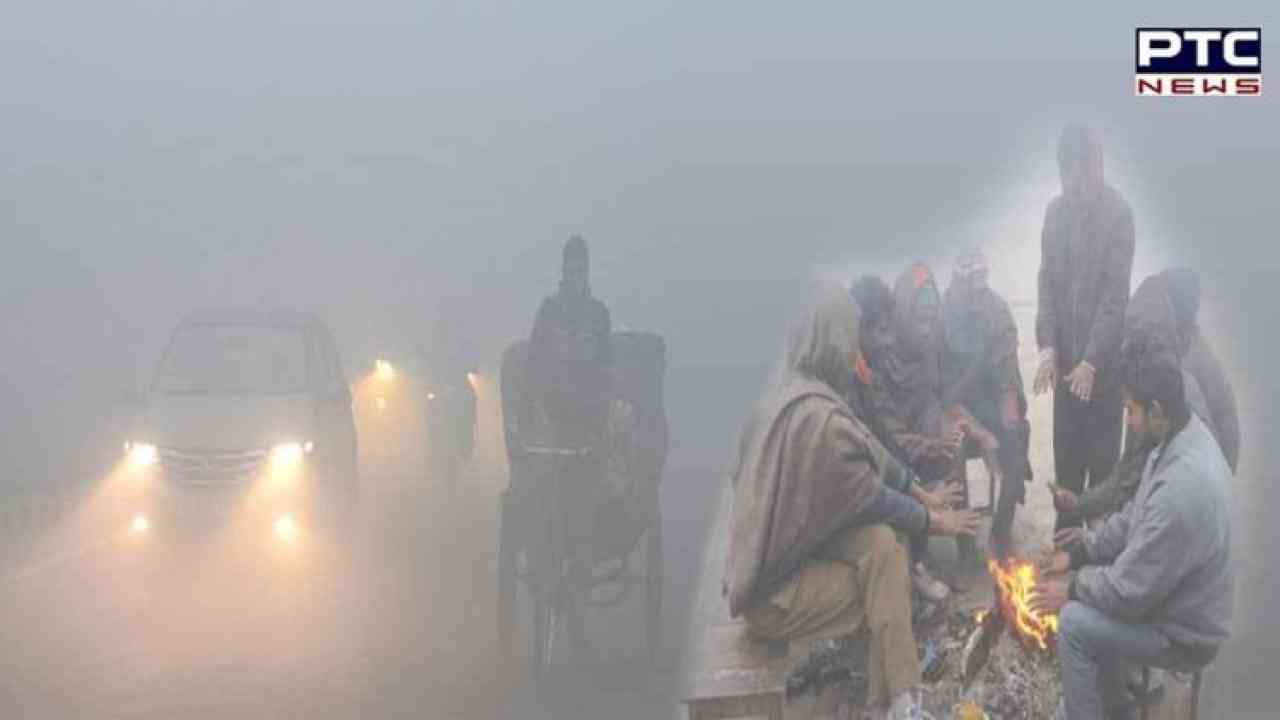 Chandigarh, December 26: The India Meteorological Department (IMD) issued a fog warning for many north Indian states, including Punjab and Chandigarh, on Sunday.

In the next 24 hours, dense to very dense fog is very likely in many pockets of Punjab, as well as in a few pockets over Haryana and Chandigarh.

People in five states, including Chandigarh, have been advised to stay indoors due to severe cold and dense fog. Several north Indian states are forecasted to witness severe cold wave conditions in the next five days.

According to IMD, dense to very dense fog is very likely in some pockets over Punjab on December 27. However, dense fog is expected in isolated pockets of Haryana, Chandigarh, and West Uttar Pradesh for the next three days.

Over the next 24 hours, Delhi is likely to experience freezing cold.