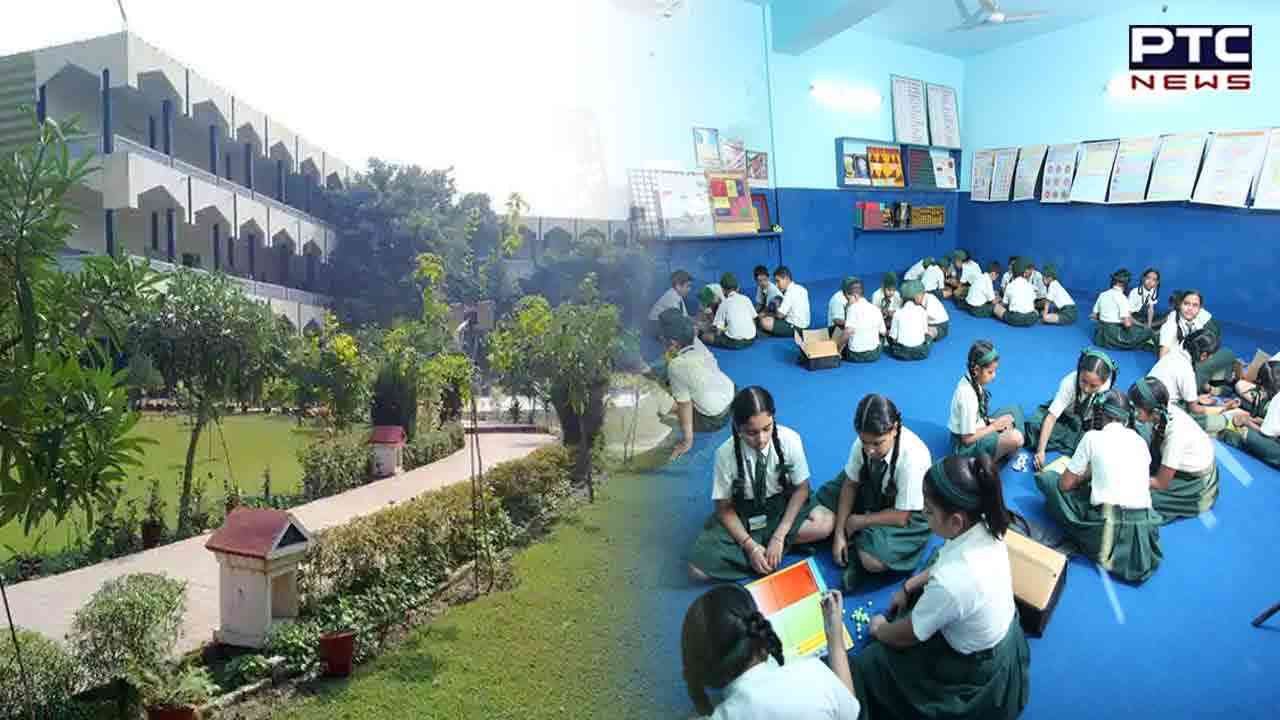 Chandigarh, November 22: In the wake of directives of Punjab School Education Minister Harjot Singh Bains, the Punjab School Education Department has issued a show-cause notice to Green Grove Public School, Khanna, for banning the entry of grandparents during the annual day function of the school. The  management has been asked to submit reply through the District Education Officer, Ludhiana, within two days.

Harjot Singh Bains said the matter of banning the entry of grandparents in the annual event on November 20 was brought to his notice. It was mentioned on a slip enclosed with the invitation that only parents of the wards were invited. 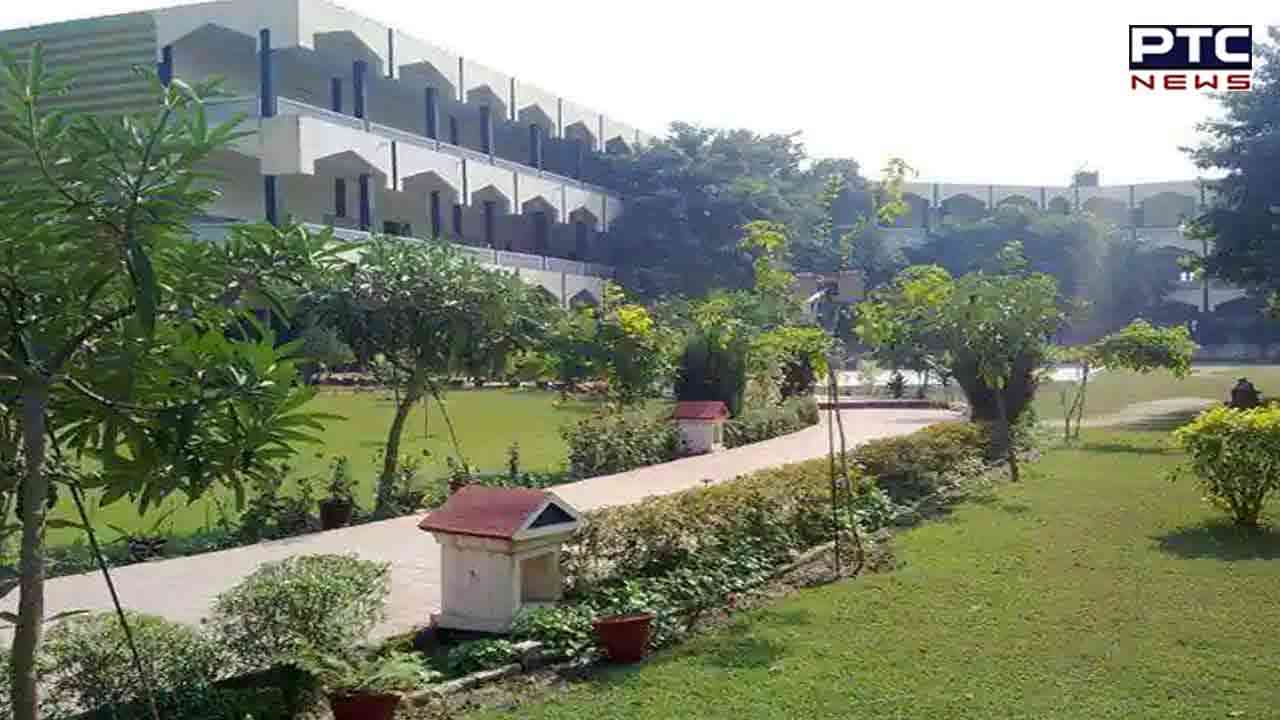 "Green Grove Public School, Khanna, has shown disrespect towards our respectable elders, which will not be tolerated at any cost", said the Cabinet Minister, while taking strict cognisance of the issue.

He asked officials of the Education Department to take immediate action as per law to ensure that no private school repeats such unethical act in future.