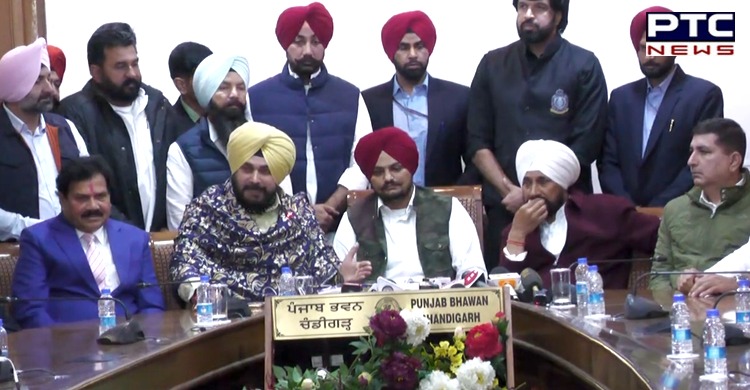 "One of the reasons to join Congress is to raise the voice of Punjabis," said Sidhu Moose Wala while addressing the press conference in Chandigarh. 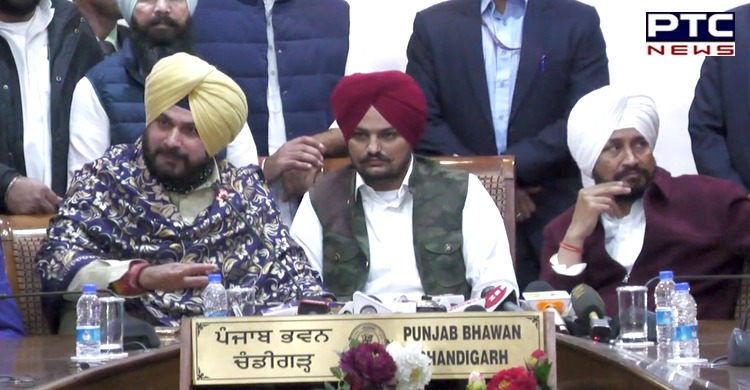 "He has won the hearts of everyone. He is a son of a farmer and his father is an ex-army officer. I am sure he will make Congress party proud, I welcome him on behalf of Congress," said Charanjit Singh Channi. 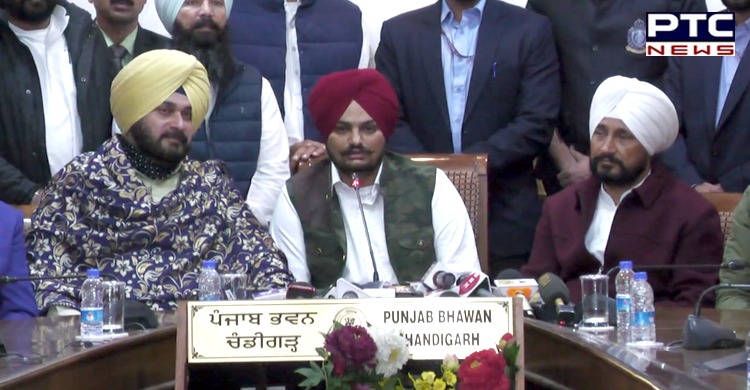 Speaking on the occasion, the Punjab Congress chief Navjot Singh Sidhu said, "Sidhu Moose Wala is not new to Congress party. His mother is a Sarpanch and I am sure he is going to be a youth icon. It's a proud moment for us. Whether or not he will fight the election, will be decided later. Soon, he will meet the high command of the party as well." 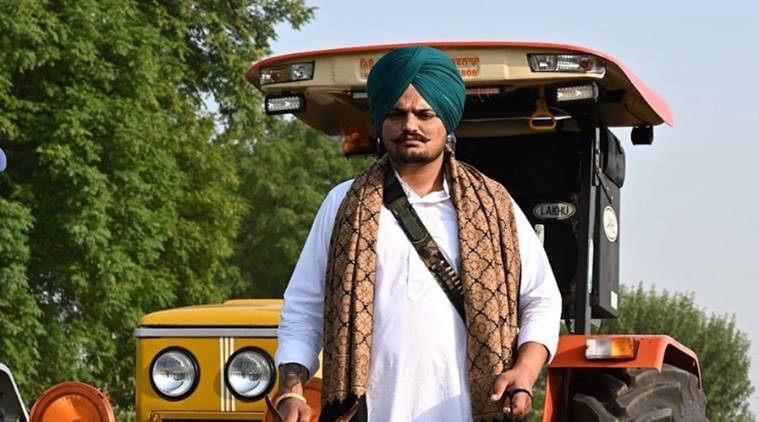 "People like his singing. He is a popular international figure. He writes and sings songs in his own way. We welcome Moosewala Sahab, I am sure he will earn the same name in politics as he earned in singing," he added.

Warm Welcome and congrats to Punjabi Singer Sidhu Moosewala and many others for the beginning of a new innings in Congress Family. May it be as illustrious as ur singing & may you serve the state of Punjab. Hope you will Strengthen the Congress Party.

He is known as one of the most controversial Punjabi singers, openly promoting gun culture, glorifying gangsters in provocative songs.