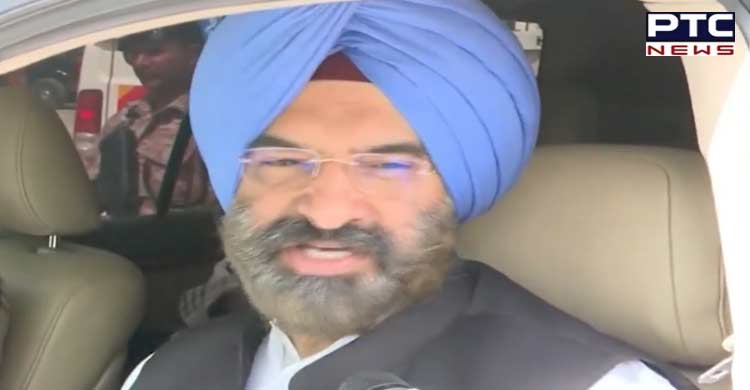 "Central government cannot initiate a National Investigation Agency (NIA) probe till the time State government demands it. We are ready to help the family in every way," Sirsa said while talking to the media. 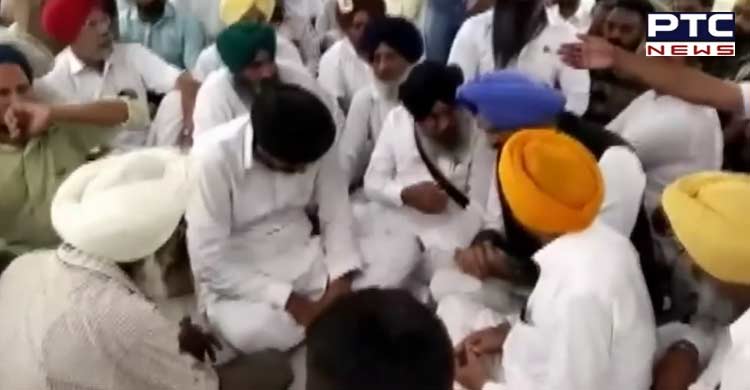 The singer-turned-politician Sidhu Moosewala was shot dead by unidentified assailants in Jawaharke village in Mansa district of Punjab on May 29, a day after the Punjab government removed his security cover. 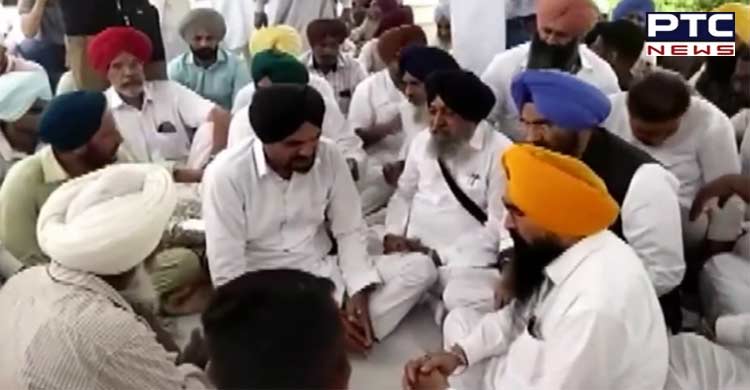 Amid protest on Friday, Punjab Chief Minister Bhagwant Mann also visited the family of the singer at his residence in Mansa. The same day, a BJP leader from Punjab moved to the Supreme Court seeking a Central Bureau of Investigation (CBI) investigation into the killing of the singer.

Notably, Moosewala's body had 19 bullet injury injuries and died within 15 minutes of being shot, as per the post-mortem report, which also revealed that the cause of his death was "haemorrhage shock" due to antemortem firearm injuries.