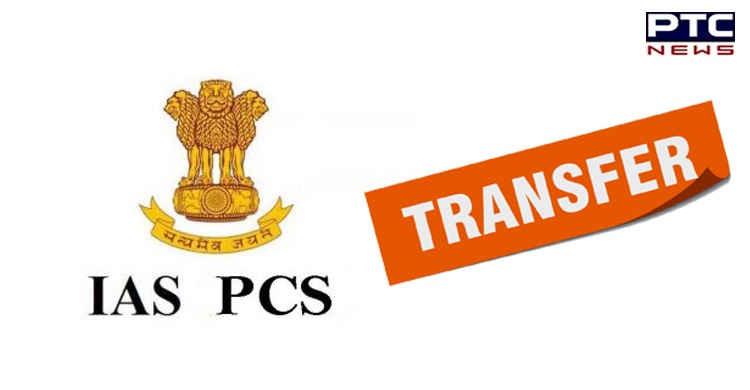 Dilraj Singh has been appointed as the new secretary for revenue and rehabilitation, while Rajiv Prashar has been given the dual position of secretary for the State Election Commission and the Lokpal. 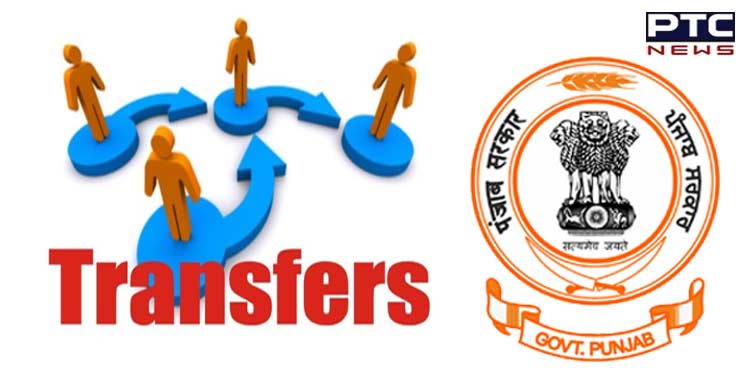 Apneet Riyait will now serve in the department of housing and urban development for posting as chief administrator, Punjab Urban Planning and Development Authority, Mohali, and director, town and country planning. 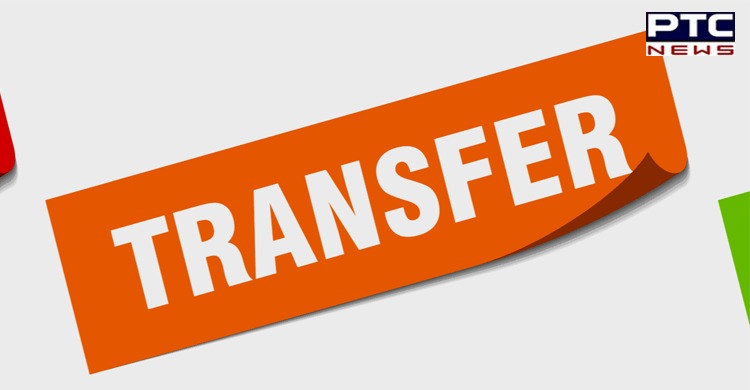 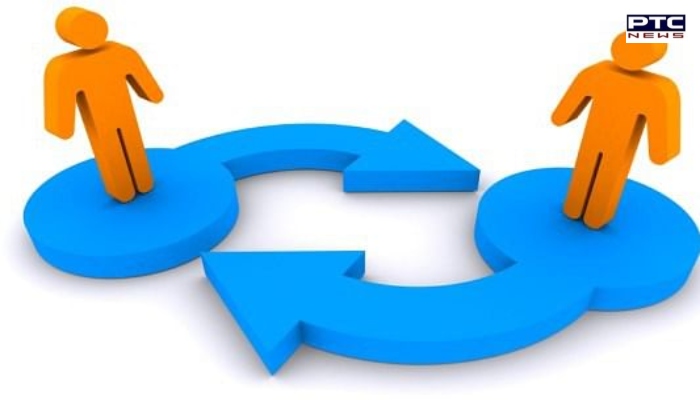