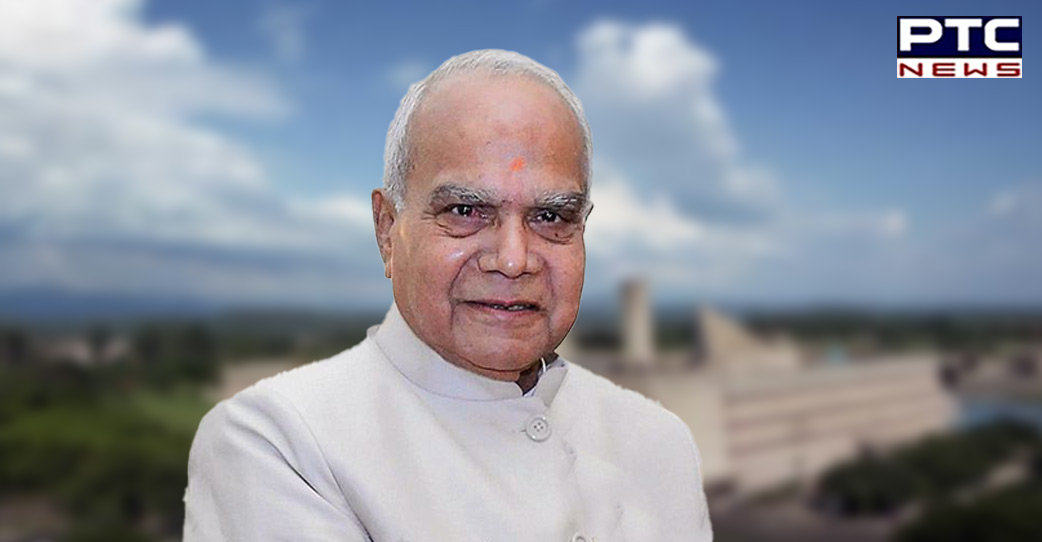 The development comes after Punjab Government shared the "details of legislative business" to be taken up in the Assembly session with the Governor on Saturday.

The state government, in its Saturday release to Governor, mentioned that it is looking to take up "burning issues" of GST, stubble burning and power scenario, among others. 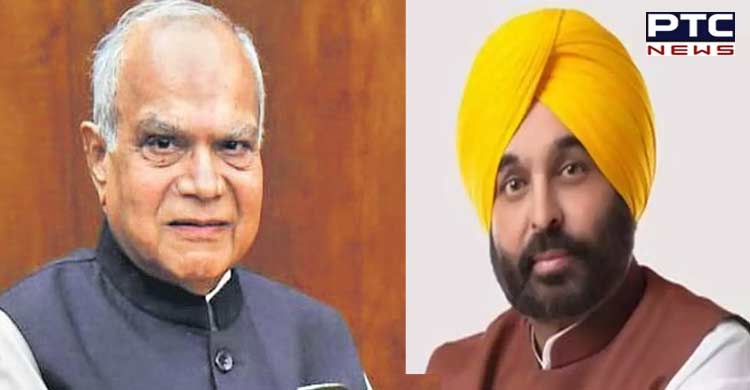 Earlier on Friday, the Governor had sought the details of legislative business to be taken in the assembly session called by the state government on September 27. Following this, the row between Punjab governor Purohit and the Aam Aadmi Party (AAP) government escalated.

Now, the Punjab Vidhan Sabha will meet for its third session on September 27 at 11.00 AM in Chandigarh.