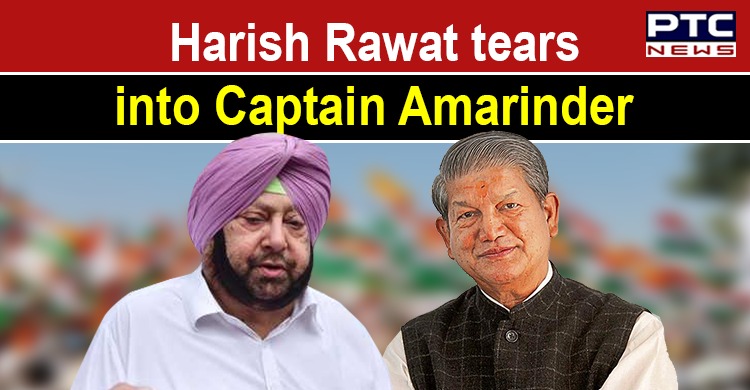 Harish Rawat after meeting with party leader Rahul Gandhi said Captain Amarinder Singh was a symbol of "Sarvdharm Sambhav" and was connected to the Congress' traditions for a long time. "If he (Amarinder Singh) wants to eat crow and go with the BJP, he can. Who can stop him if he can't stay with his old commitment to secularism? He was considered a symbol of "Sarvdharm Sambhav" and was connected to the Congress' traditions for a long time. If he wants to go, he should," added Rawat.

"Who can forgive the BJP that has kept farmers at the borders for 10 months? Can Punjab forgive them for the manner in which farmers' agitation has been dealt with? His statement is really shocking. It seems he has killed the 'secular Amarinder' within him," he added.

The Congress leader further claimed that the party's performance in the upcoming Assembly elections in Punjab would not be affected by the political affiliations of Captain Amarinder Singh and would depend on the performance of Punjab Chief Minister Charanjit Singh Channi's government. 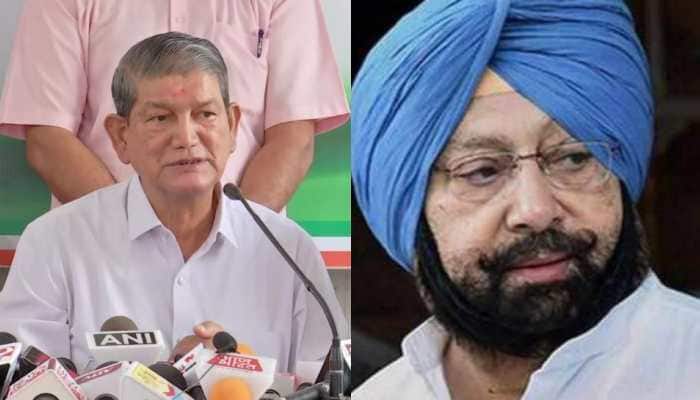 "The Congress will not suffer any loss; this will actually divide the votes of our rivals. The Congress will not be affected. Our votes will depend on the performance of the Channi government, the way Channi has started, it has created a good impression before Punjab and the entire nation," he added.

Talking about his meeting with Rahul Gandhi, Rawat said, "I had come here to talk about Uttarakhand. Elections will be held there and the latest natural calamity that struck the state - I briefed him on it. I will also meet the Congress president." 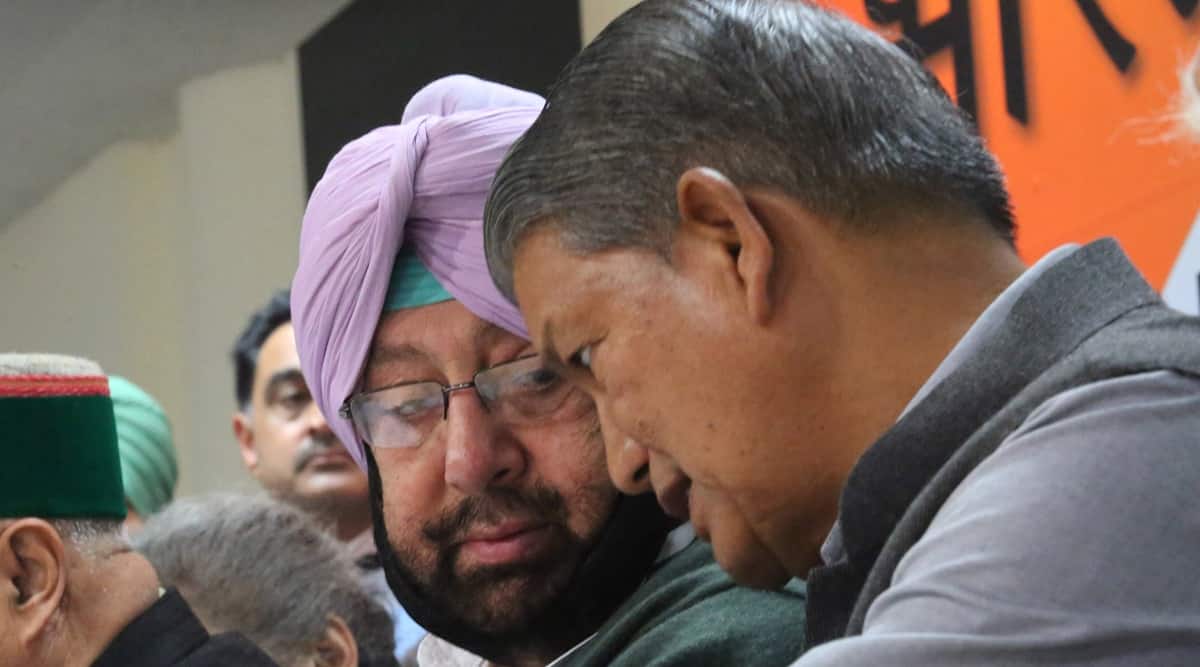 Earlier on Tuesday (October 19), Captain Amarinder Singh said he would launch a new political party soon to fight the forthcoming Assembly elections in Punjab and is hopeful of a tie-up with the BJP if the ongoing protest by farmer unions against the three farm laws is resolved "in farmers' interest".